I used to fall for goals that weren’t truly my own. As a result, I lacked commitment and perseverance. Here's how to keep from making the same mistake.

Most people would agree that an openness to learning and trying new things are good traits. You see or hear something new, and then you give it a try and apply it to your own life.

Generally speaking I agree, but there’s a catch. It’s not as clear-cut as it seems; and here’s what you can do about it.

I recently met up with a bunch of my friends; all of whom are very successful and inspiring people. Since we haven’t met in a while, we all talked about our top recent experiences and what we are up to in general.

Soon I realized I was more interested in my friends’ experiences and the goals they’d set for themselves. All of their goals sounded awesome. I was tempted to think more highly of their goals than my own.

I silently wondered, “should I be shifting my priorities? Are they onto something better, something bigger?”

This is the catch I told you about. It is very easy to be inspired and driven to take on new things and jump into something new. Still, it’s much harder to actually stick with something, invest time and energy, and actually follow through. Most of the time, just trying something out won’t get you far. You might get a quick shot of excitement, but the real reward lies far beyond simply giving something a try.

Before you set your next goal

You’ll find real reward only if you pursue what’s honestly your thing. You’ll stick with it through the ups and downs. You will be committed to it.

So next time you find yourself setting a new goal, first consider these suggestions.

1. Differentiate between try and do

There’s a huge difference between trying something out and making it a goal.  This is crucial for you and your mental well-being. It’s important to clearly differentiate between a want or “nice to have” and a goal. A want is something you think about and  might dabble in for a while. In contrast, a goal is something you have made a commitment to make it happen. It’s clearly defined with a target, timeframe and a plan.

If you come up with a fresh idea, you’ll likely look at the bright side of things. It’s easy to overlook possible obstacles and future challenges. This is great when you need traction early 0n, but it’s a bad indicator of true commitment.

Don’t be afraid to look at the worst case scenarios. Find reasons to abandon the goal and then defend your goal against these objections. There is no better way to check your commitment than to fight nagging or worrisome thoughts.

This might sound just plain wrong at first, but hear me out. Most likely you already ask yourself what the achievement of a goal would mean to you. Instead, for your next goal ask yourself: “What would failure mean to me?”

If you can shrug away the idea of failure without feeling any emotional pain, chances are you’re doing something that is not really yours. Thinking about the pain of failure can be a powerful source of energy to propel you towards success. Once again, this boils down to your commitment and enthusiasm.

I have learned the hard way to ask myself these questions. I fell for goals that weren’t truly my own. As a result, I lacked commitment and perseverance.

I’m not someone who likes to give up easily. So I kept working on “borrowed” goals much longer than I should have, only to find myself tired, demotivated and generally stressed.

Today I try to apply these three questions to every new undertaking. The result is a much smaller to-do and goal list. I’m also more focused on things that truly matter to me. I have the energy necessary to power through the difficult parts.

Michael Winterheller studied business and management in Austria and Sweden. After several years of working in the software industry, he founded his own company ‘onebytezero’ in Graz, Austria where he develops the app Goalify. He created Goalify because he noticed how often people fail in reaching their goals simply because they do not follow up with their goals in a consistent and successful effort. He believes that success is not one giant leap but rather the continues realisation of many small, consistently taken steps. Connect with @goalify on Twitter. 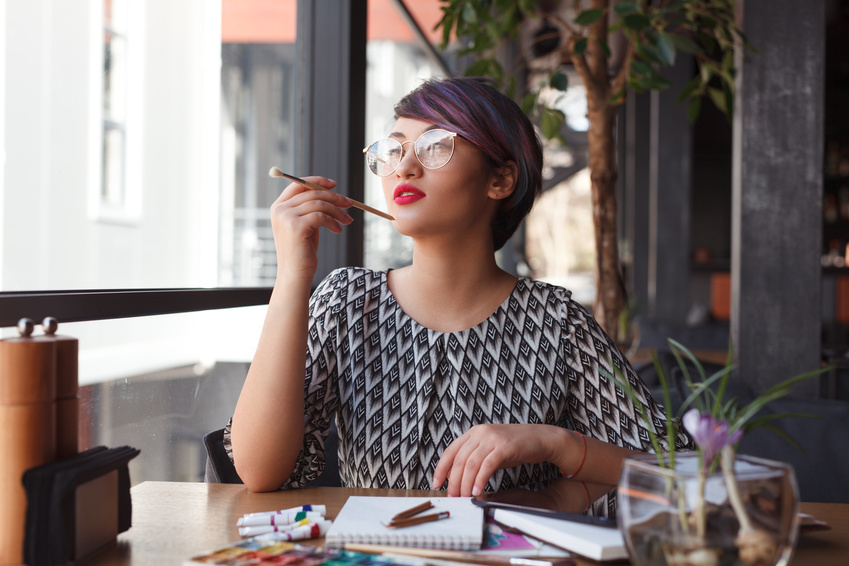