Parents wonder if their kids could be the next Mark Zuckerberg or Evan Spiegal. But who becomes a successful entrepreneur? Is it anything parents have control over as...

Starting your own business is a lofty dream for many. Parents wonder if their kids could be the next Mark Zuckerberg or Evan Spiegal. But who becomes a successful entrepreneur? Is it anything parents have control over as their kids grow up?

Many headlines offer recipes on how parents can mold their children into entrepreneurs; and recommend specific steps to take. But I’ve discovered a very different approach.

You don’t want to make your children entrepreneurs. You want them to develop naturally, to be who they are. Don’t make your children become kidpreneurs if they don’t want to. Don’t negotiate fees for activities you think they should do. Don’t send them to entrepreneur camp if it’s not their thing. And don’t worry if they don’t seem to be natural leaders.

I learned these insights while researching a book I wrote, Raising an Entrepreneur: 10 Rules for Nurturing Risk Takers, Problem Solvers, and Change Makers.

I conducted interviews with 60 successful entrepreneurs and their parents about how they were raised. The group was diverse: half men, half women; from every socioeconomic group and family type. And despite coming from extremely different backgrounds, in many ways they were raised the same.

So what should you do? Start by listening to your kids. Figure out what they love—playing sports, writing music, drawing, acting, filming, running for school office, playing chess, singing, dancing, playing computer games, writing stories, volunteering at nonprofits, starting a little company, fixing broken things, making things in shop class, organizing protests. If that’s their passion, then it could be their true calling in life.

Something great is much likelier to happen when kids really care about what they’re doing. They are excited to jump out of bed every day. Isn’t that true of all of us?

Many entrepreneurs translated what they learned by following their passion as kids into a future endeavor.

Others took the grit and competitive drive they learned when they were young and started a company in a different area when they found the right idea.

Stack the odds in their favor

If they get good enough at something, they’ll figure out a way to improve, expand or reinvent it. And that’s how companies get started and grow.

Maybe your child will ride his or her passion all the way and become a successful entrepreneur. Maybe they won’t. There are no guarantees. But the odds are so much better when it’s aligned with what they actually want to do–not with some arbitrary expectation.

So parents, nurture your child’s passion. And watch them blossom. And perhaps become an entrepreneur. But even if they don’t, they’ll be happier, and isn’t that what’s really important?

Margot Machol Bisnow is a writer, wife, and mom from Washington, DC. She has a BA in English and an MBA, both from Northwestern, and spent 20 years in government, including as an FTC Commissioner and in the White House as staff director of the President’s Council of Economic Advisers.   Margot and her husband Mark have two kids. Austin has written successful pop songs and started a popular LA-based band, Magic Giant. Elliott founded Summit, a noted international conference series for Millennial entrepreneurs, and led the purchase and development of the Powder Mountain ski resort in Utah as a permanent home for the Summit community.   Mark was a late-blooming entrepreneur, forming his first company at age 52. If his parents had read a book like this 50 years ago, he might have started sooner. Connect with @MargotBisnow on Twitter. 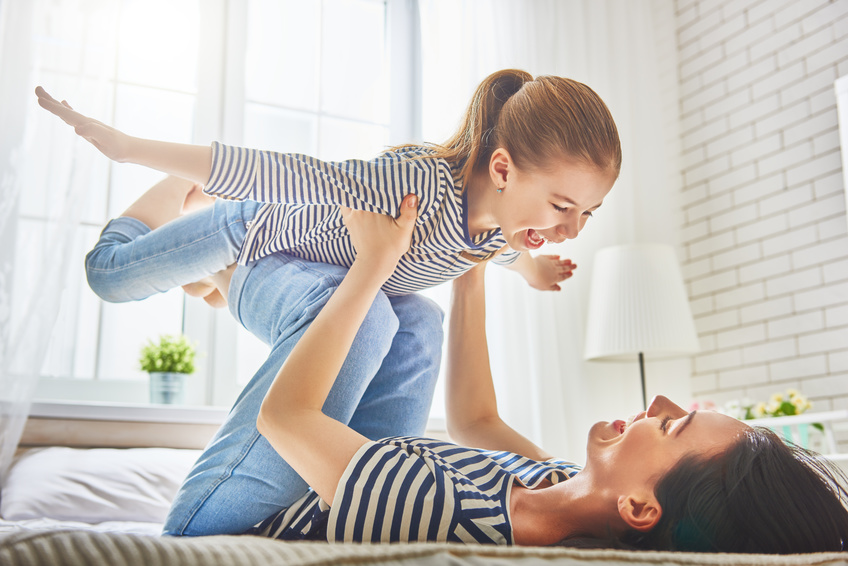