Business, Ice Hockey And Why You’ll Need Skin In The Game

When it comes to ice hockey–and business–you'll need to put some "skin in the game." An important lesson to learn if you want to be successful.

My son Evan recently graduated from Rhodes College in Memphis, Tennessee (school motto: We’ve never heard of you either).

In addition to his academic work, key accomplishments include fronting a (now defunct) band, co-founding a non-profit newspaper for the homeless and launching a (recently venture-funded) business.

He’s had a great run and, needless to say, we are quite proud.

But I have to tell you, the one thing about his college career that I expect to remember the longest, is that every week, during the winter, he drove south into Mississippi, to play intramural ice hockey.

That’s right, ice hockey in Mississippi. If there’s an oxymoron hall of fame somewhere, “Mississippi Ice Hockey” has got a prominent display in the lobby.

The cost per season? Thirty dollars. And last year, when Evan began playing, he asked if I could pick up the tab.

It’s not a lot of money. But just handing over $30 seemed kind of dull. So I said, as I sometimes do, “Care to make it interesting?”

Then I proposed a simple metric: Instead of $30 up front, I’d pay him $2 for every goal he scored during the season.

He liked the concept, but not the number.

So after much negotiation and assurances from Evan that he wasn’t that good, we agreed on $7 per goal. And while I don’t mean to suggest that my own son bamboozled me, the season’s not even over and I’m already $42 in the hole.

But you know what, that’s what makes it fun. It’s not about the $30 or $42 or whatever. It’s about rolling the dice and seeing what happens.

To me, that’s much of what starting a business is all about: Getting in the game.

Get in the game

When it comes to ice hockey–and business–you’ll need to put some “skin in the game.” In other words, have a personal investment in your undertaking… a vested interest in its success.

You launch a product–big success.

You hold a webinar–nobody shows up.

You send a proposal–the prospect disappears.

You answer the phone–somebody wants to hire you out of the blue.

And on and on it goes, with every day bringing its own mix of ups and downs and in-betweens. You never know which will come when, but it sure is interesting.

A couple of years ago, I was a guest speaker on a panel, in front of a roomful of solopreneurs. An audience member raised her hand and asked how long it took for me to become “successful.”

The implication in her question was that there was some place you could reach where the ups and downs and risks would all go away.

I told her that I have just as much uncertainty in my professional life today as I had 12 years ago. The only difference is that today, I don’t worry about it anymore.

Because I finally realized that the uncertainty never goes away, and the daily ups and downs are a lot of what keeps it interesting.

Michael Katz is a Boston-based marketing consultant and founder of Blue Penguin Development. He specializes in helping professional service firms stand out from the pack by positioning them as Likeable Experts. Get a free copy of his report, “The Professional Service Provider’s Essential Reading List – 11 Recommended Business(ish) Books,” here. Connect with @MichaelJKatz on Twitter. 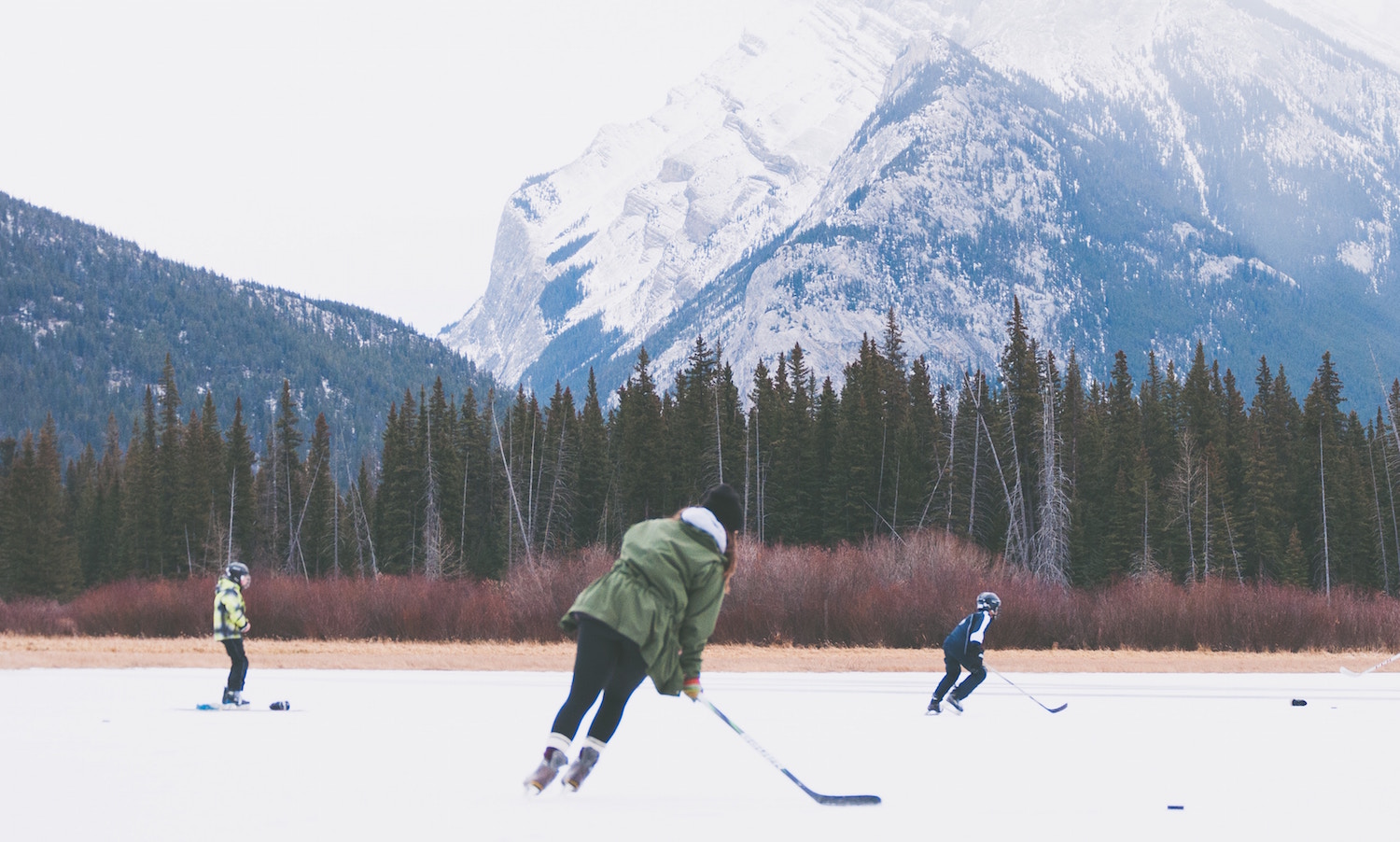