I knew I wanted to bootstrap my business. I achieved success without raising money or selling my soul (a.k.a. equity) to investors. Here’s how you can too.

When you first start a business, it is tempting to make raising money a priority. But finding investors shouldn’t be the sole driving force behind your business decisions.

For example, I knew I wanted to bootstrap my business, BuySellAds. I achieved success without raising money or selling my soul (a.k.a. equity) to investors. Here’s how you can too.

This approach not only helps you maintain your lifestyle, but it helps you funnel every dollar you earns back into the business. When you keep your day job and start a business it means you can pay yourself first, and move more financial resources into it.

I launched BuySellAds in February 2008. I didn’t leave my job at HubSpot until several months later in December. Despite early success, initial traction and a $1 million run rate in sales within our first four months, I stuck with my job until I could pay myself and afford to hire staff.

Before I spent a single minute building the BuySellAds platform, I designed a landing page that pitched the idea–an advertising marketplace. It included a basic lead form and asked interested parties to register for more information once we launched.

Once the landing page was live, I purchased a series of ads on websites that reached my target audience. The conversion rate (from clicks to email signups) was quite good; around 7% if I recall. Which is almost unheard of in today’s conversion-hungry internet. I would then research the email accounts of those who signed up, look up domain names by searching WHOIS records, and determine if the lead was legitimate or someone just kicking tires.

A one-page product teaser validated my idea. It gave me enough confidence to take the next step. Using this method, I was able to uncover market potential a full year before I launched the first version of our platform.

3. Plan to wear a lot of hats at first

Early on, you’ll have delusions of grandeur. You’ll fantasize about large offices and a huge team working for you. It’s normal, and it’s healthy. Visualizing the future is normal and healthy, but you need to fight the desire to burn cash. Keep your team small until you can’t physically survive without expanding.

A second or third developer may be nice, but the more people you hire, the more your role will shift from “get things done” mode to management mode. If you grow too fast, you’ll spend more money on staffing managers, and less money on tackling core problems. It’s a hard urge to fight; I would know.

The moment you find a salesperson who’s also proficient in Photoshop, cascading style sheets and PHP, hire that person immediately. Well-rounded employees with a vast array of skills are worth their weight in gold.

Early on, it’s often better to hire a master of some than a master of one, especially in the moments directly following your market testing. Of course as you grow, specialization will become more valuable than versatility. But in the early days, you need people to roll up their sleeves and push stuff across the finish line.

When it comes to closing early deals, never take no for an answer. Do everything you can to make it work and still come in under budget. When you treat every paying customer like your first, last and only, you’ll set a precedent for excellence for your entire team. Without customers, you’ll never be successful. Convince early prospects that you’re worth taking a chance on, and help them see they’re betting on a sure thing.

You may want to say yes to a few bold ideas, but quickly decide whether or not they perform. There’s also nothing wrong with tabling ideas for the future and acting on them once they start becoming an unescapable option. Just make sure to collect enough valuable data to make educated decisions. If the numbers don’t add up, kill the idea.

It’s essential to realize that doing anything by committee will ultimately drag out the completion process. As a startup without outside funding means you’ll burn through your financial reserves. Make a decision on projects quickly. Get your project wrapped up, or move on to the next one. Iterate where it makes sense.

Todd Garland is the founder of online advertising company BuySellAds. Connect with @toddo on Twitter. 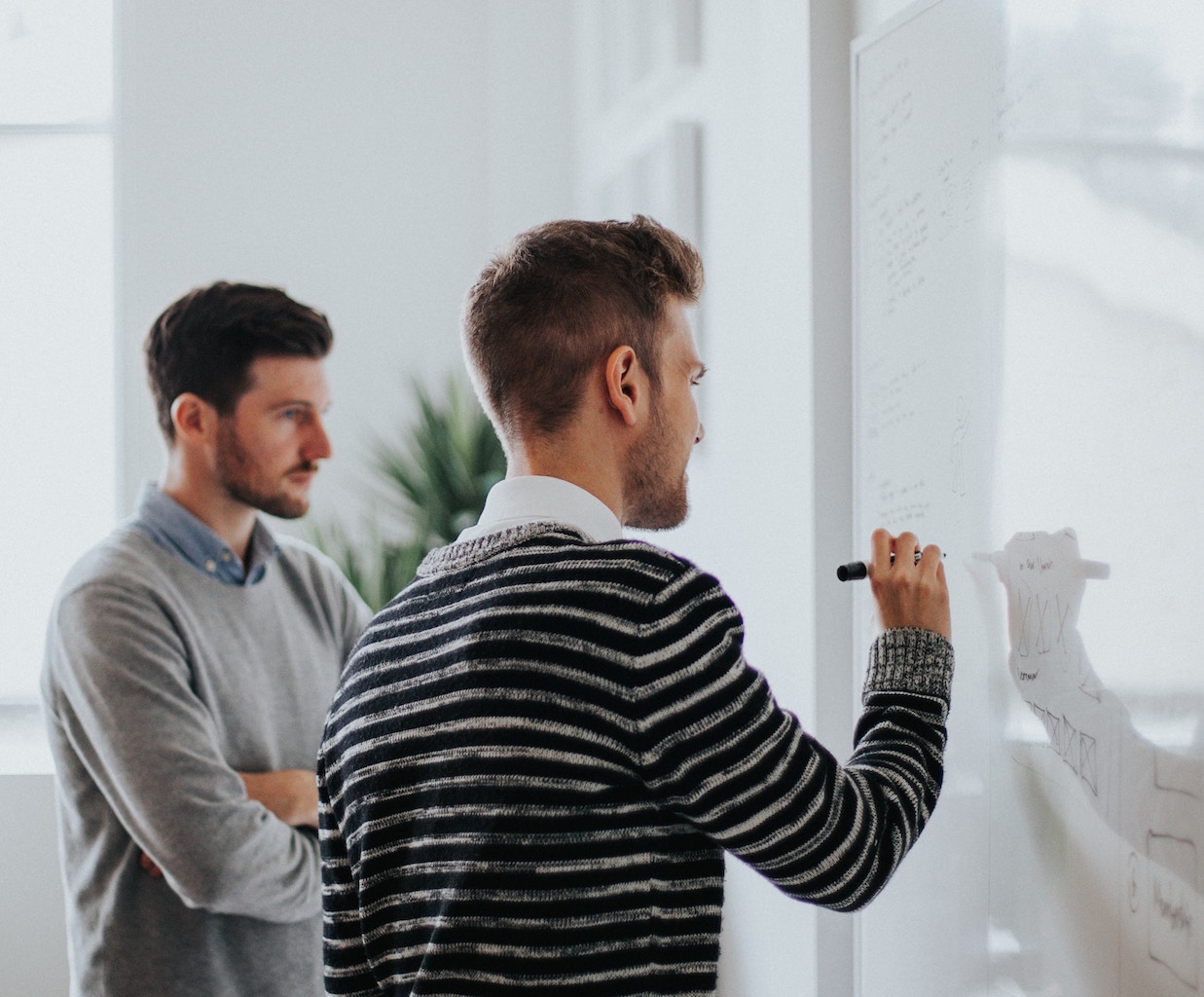