Valuable Business Lessons To Be Learned At The Grocery Checkout

I have to confess. I kind of enjoy going to the supermarket. I don’t know why exactly, but I think it began back when our three kids were...

I have to confess. I kind of enjoy going to the supermarket.

I don’t know why exactly, but I think it began back when our three kids were little. I was just looking for a spouse-sanctioned excuse to get the hell out of the house for a couple of hours.

And since my wife Linda doesn’t particularly care for it, a weekly run to the market is on my list of to do’s.

This past weekend, I noticed a new innovation in place at my local store. Instead of the “paper or plastic” bagging option at checkout there are now two different kinds of plastic bags. The regular brown kind, and a bright, new, blue version.

So, I said to the kid doing the bagging, “Is there a difference between the blue bags and the brown bags?” His deadpan response? “Probably.” And then he just kept on bagging. Not, “Yes, here’s how they are different…” Or, “I don’t know, but I can find out…”   Just a very disinterested, “Probably.”

The entire world of the supermarket bagging consists of just one thing: Put the stuff in a bag. And yet, while he appears to have some inkling that there’s change afoot in the bagging universe, he’s so incurious about his job, that it hasn’t occurred to him to go find the answer.

Now I’m not blaming this kid in particular. After all, it’s just some part-time, after school job. But – and here’s the key point – this orientation of, “Just tell me what to do and give me my paycheck when the day is done,” is not exclusive to 16-year-old high school kids. There are plenty of fully grown adults of all ages, doing things that are way more complicated than bagging, who start and end every day in the same way.

And you know what? That’s really good news for you and me, solopreneurs and micro business owners.   We don’t have to worry about “motivating the front line.” We are the front line.

We don’t have to wait a week to run an idea by a dozen people at next Tuesday’s staff meeting; and deal with inane “what if’s” and Jim who never fails to play devil’s advocate. Instead, you and I can get an idea at breakfast and have it in place by lunchtime. That’s powerful.

It’s also why competing against large companies can represent such a spectacular opportunity.   They’re not stupid over there at BigCompany.com. It’s just that with so many people, policies, systems and so much politics it’s extremely hard to get anything done.

So here’s my challenge to you: Look at your business and find ways to do things that your larger competitors can’t. Write handwritten notes, employ humans that pick up the phone, launch flexible policies, create jargon-free content, include minimal legalese and conduct real-time experimentation to see what might work.

You’ll never out-big the big guys. They have more money, more staff, more brand presence … maybe even more brain power than we do. But if it doesn’t scale, there’s a pretty good chance they can’t do it.

The only question then, is whether or not you will.

Michael Katz is a Boston-based marketing consultant and founder of Blue Penguin Development. He specializes in helping professional service firms stand out from the pack by positioning them as Likeable Experts. Get a free copy of his report, “The Professional Service Provider’s Essential Reading List – 11 Recommended Business(ish) Books,” here. Connect with @MichaelJKatz on Twitter. 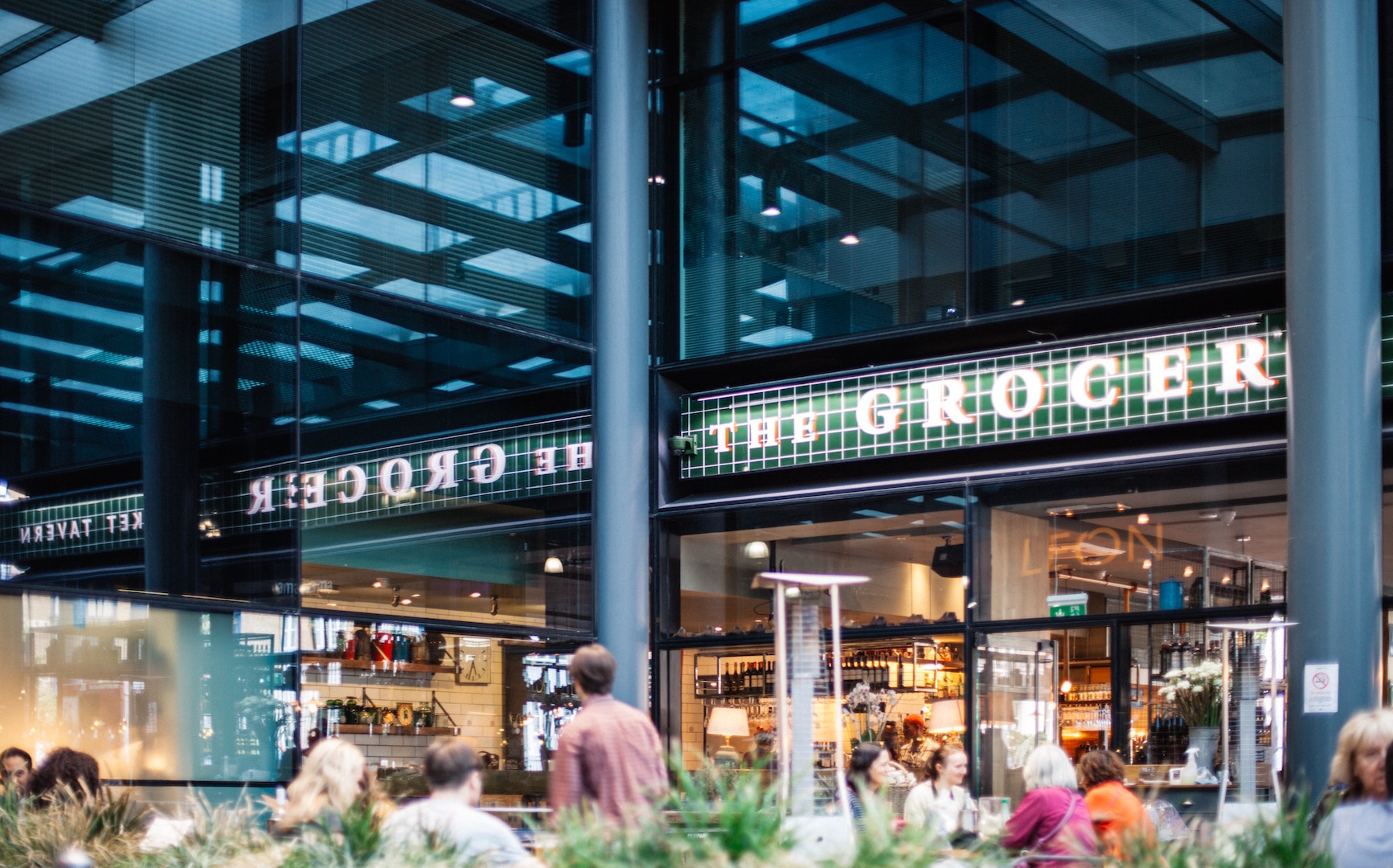