Investors need to reconsider the level of brand-building effort needed to give startups the best chance to reach their full value potential.

Imagine this: A promising new band is ready to launch their first world tour. Their managers and investors have poured millions of dollars into the venture. After months of planning, the big moment finally arrives. The band takes the stage. But, there are no microphones. They sing their hearts out. Nobody hears them.

Startups today are like talented bands with no microphones. The microphones representing powerful branded content that can amplify the band’s song, allowing it to reach millions of people. Yet, incredulously, the microphones aren’t in the budget. That’s because traditional thinking on how startups should be funded is shortsighted. As a result, they’ve hindered their chances for success.

Is your brand amplified?

In today’s ultra-competitive landscape, where millions of companies are screaming for everyone’s attention, this isn’t a recipe for success. It’s a recipe for anonymity.

As an award winning Creative Director in the advertising industry, over the past twenty years, I’ve seen the power of branding transform virtually unknown companies into iconic brands. I’ve created campaigns that have thrust clients into the national and global spotlight. And conversely, I’ve seen hundreds of companies who eschew branding get left behind as nameless, faceless enterprises.

In the metaphor above, I don’t suspect anyone backing that band would’ve agreed to a plan that didn’t accommodate for microphones. But as Chief Creative Officer of my own successful branded content company, I speak to venture capitalists and founders weekly, and this is the plan that’s in place.

It’s unfortunate because in today’s world of burgeoning branded content and social media, there’s no good reason for it.   In order to remedy this problem and give these startups the best chance to differentiate themselves and succeed in very crowded markets, we need to take a closer look at why this is happening.

A deeper look at transformative branding

It’s a systemic problem that continually puts promising new companies at a disadvantage.   The problem is two-fold. First, very few people involved in the startup ecosystem fully understand or place enough importance on the transformative power of branding. Consequently, there’s no emphasis on brand building. The focus is solely on companies, not brands. But today, brands are seen. Brands are heard.

Transcending from company to brand is a critical yet grossly over-looked step to exponential growth and success.   A sneaker company makes sneakers. Nike makes you cry. Why is that? It’s because Nike took leather, mesh and foam and injected it with a unique voice and brand personality that spoke to us on an emotional level.

In this quintessential example, Nike, together with their creative partners, transcended from company to brand. It was no longer just about buying sneakers. It was about getting off the couch. Nike’s brand inspired our inner champs, and in turn, put us on a mission to be our best selves. Nike the company couldn’t accomplish what Nike the brand did. I can’t imagine Nike today without thinking, “Just do it.” And I can’t imagine Nike having done it, without harnessing the incredible power of branding.

Harness the power of branding

In a world where 300 hours of video is uploaded to YouTube every minute, the opportunity to create differentiated branded content to propel a company to great success has never been more viable. But the effort needs to be executed at the highest level.

Dollar Shave Club may be the most famous example of this, but the opportunity is ripe for many others. “In 2012, Dollar Shave Club launched its brand on YouTube with the famous “Our Blades Are F****** Great!” video, bringing in 12,000 customers for the subscription razor service within the first two days.”

Today, one well-executed creative piece of content can immediately begin to define and separate a company from its competition. In that moment, a company begins its transformation from anonymity to brand identity. Suddenly, a company is no longer a generic maker of a product but something more. Something that touches us deeper. Something people are willing to line up around the block for.

That’s a level of success attained by brands, not companies.   If the first problem is a lack of emphasis on the importance of branding, it’s easy to see how the second problem is the lack of proper funding for something deemed not important.

Make brand building a priority from day one

The approach to current funding practices leaves startups pinning their hopes solely on pay-per-click banner ads, and crudely executed videos collecting dust on YouTube. I’ve spoken to founders who’ve raised several millions of dollars only to find themselves with a few grand left to “make a video.” But making the wrong kind of video doesn’t help a startup, it hurts them.

Poorly produced video content tarnishes a brand’s image. Startups only get one chance to make a good first impression. During conversations with founders and CEO’S, I find myself truly inspired as I envision disruptive ads that could make great first impressions and put them on the map. But, due to meager marketing budgets, I can’t help them.   However, the solution is attainable.

In the early rounds of fundraising, if both founders and investors had the foresight to properly allocate sufficient brand building budgets into the raise, these companies would stand a much greater chance at not only surviving to the next round of funding, but thriving on their way. It doesn’t take gobs of money to make this a viable reality.

If a company seeking an initial seed round of 3 million dollars added an additional 5% to the total raise to fund the production of truly impactful content, that company would hold an incredible advantage over its competition.

It’s time to rethink the funding strategies for startups. Investors need to reconsider the level of brand-building effort needed to give their new companies the best chance to reach their full value potential. My hope is that brand building will be taken more seriously as more companies are born and go to market. These new songs need to be heard.

Howie Ronay the Chief Creative Officer of Los Angeles, CA-based Bravery Films. He is a Cannes Lions-winning Creative Director with over twenty years of experience at global ad agencies in both New York and Chicago. He has won multiple Effies, a Webby Award, and created a Super Bowl spot for Planters that was ranked in the Top Ten by USA Today’s Ad Meter. His viral hit for Kmart, “Ship My Pants,” was featured on The Today Show, Good Morning America and CNN and was selected as one of YouTube’s Top 20 Ads of the Past Decade. 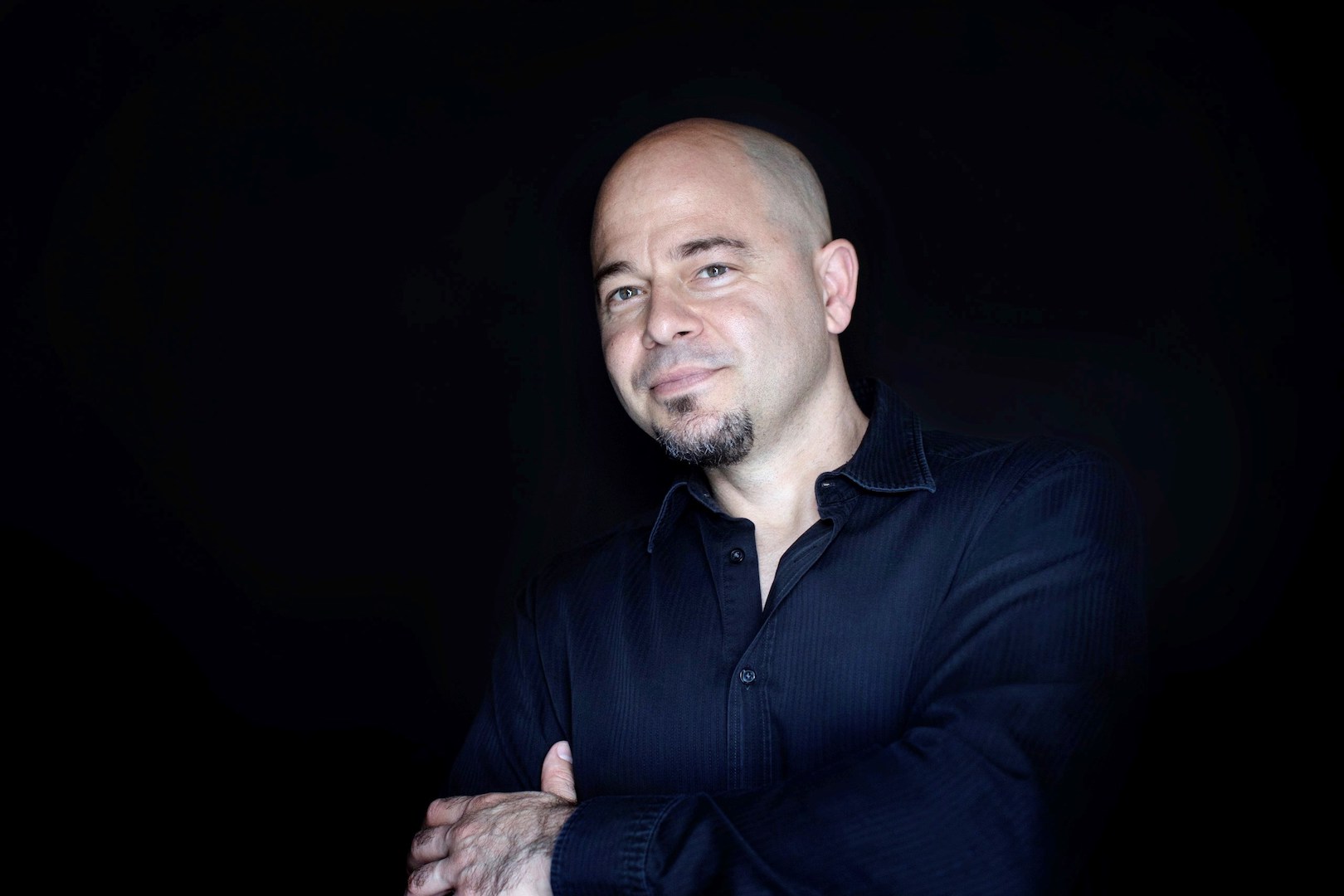