Should Your Startup Consider Crowdfunding?

There are some important questions startups should ask before diving into crowdfunding. Here’s what to consider before you launch a crowdfunding campaign.

Crowdfunding has grown massively over the last two decades, and it’s only expected to get bigger: The industry is projected to grow to over $300 billion by 2025, up from $34 billion in 2017.

That’s because hundreds of platforms and millions of users have recognized how they can play a role combating an issue entrepreneurs often face: It’s difficult to fund a business.

There don’t seem to be a lot of downsides to crowdfunding: Platforms like Kickstarter and Indiegogo give business owners and entrepreneurs the tools to create and market a funding campaign. It’s a cheap, if not free, source of financing. It’s relatively easy to start a campaign. And what are the downsides of failing? It’s not like your campaign is published on the front page of the Wall Street Journal.

That said, there are still some important questions startups should ask before diving into a crowdfunding effort. Here’s what to consider when weighing a crowdfunding campaign:

Do you understand crowdfunding?

If you are considering crowdfunding your startup, you likely have a basic understanding of the concept: You raise money for your business or business idea via small donations or investments from a collective of people. Those people could be friends and family, strangers, or both.

There isn’t just one kind of crowdfunding, however. There is reward crowdfunding, which you might know from Kickstarter: Offer perks or gifts in exchange for small donations. This is what most people think of when they think of crowdfunding, thanks to the viral popularity of the format.

There’s also debt crowdfunding, which takes the form of mini-bonds and peer-to-peer lending on platforms like Lending Club—where you’re expected to repay those investments in the future.

Then there’s securities crowdfunding, which is more of an official investment in the company that requires setting up a company and complying with SEC disclosure rules.

Is this the best form of financing we can get?

Financing or funding takes many forms. Crowdfunding may seem like an appealing option because it doesn’t involve a formal application process to a traditional or online lender, the way looking for a small business loan or line of credit does.

Additionally, financing options for startups are limited, since most lenders prefer to lend to established small businesses with proof of consistent revenue.

There are, however, affordable forms of more traditional financing that startups can apply to without subjecting themselves to some of the drawbacks of crowdfunding.

For example, the average successful crowdfunding campaign nets $7,000. Meanwhile, Small Business Administration microloans go up to $50,000, and are renowned for their generous repayment terms. Other microlenders also eclipse that crowdfunding average—and you can apply to them without exposing your intellectual property or risking negative feedback from your potential customers.

If crowdfunding is your best bet, go for it—but don’t make that assumption without reviewing your options first.

Which crowdfunding platform should we use?

There are over 140 online crowdfunding platforms as of this writing, which means you have plenty of potential options. But that also means choosing which sites make the most sense for the business you are trying to start.

For example, Kickstarter doesn’t accept every campaign that applies. Indiegogo does, but that means sharing the platform with every other idea under the sun. Profunder doesn’t allow the kind of general solicitation that other platforms do, meaning you’ll need a more established network with which to share your concept. And every platform has different fees associated with withdrawing your funds.

The amount of money you need, who you feel comfortable sharing your idea with, and how much you want to spend it to get it online should all be reviewed before choosing a platform.

How much money do we need?

As mentioned above, a Kickstarter loan may not provide you with nearly the same amount of funding as a startup loan. But other crowdfunding sites, such as Republic or OurCrowd, helps startups fund projects with campaigns worth $1 million, or more— albeit more selectively.

It all depends on how much money you need and the amount of work you’re willing to spend to get it. A substantial amount of planning and marketing needs to go into an OurCrowd application, especially compared to an Indiegogo campaign.

Should an accountant or lawyer get involved?

Are contributions to your crowdfunding project given without promise of a return gift? Is there an expectation of a reward? Or are you looking to engage in securities crowdfunding? The answers to these questions will affect exactly how you deal with the tax implications of your funding.

As with most questions relating to your tax responsibilities, it’s advisable to get an accountant or a lawyer familiar with crowdfunding and startup law involved. The last thing you need after a successful crowdfunding campaign is the IRS auditing you.

Can we market this ourselves?

A major factor in the success of your campaign will be your ability to market your business. According to the results of one campaign, Kickstarter helped drive a measly 4% of donations to the project—the startup had to drum up the other 96%.

Therefore, it will be on you to take captivating pictures, tell an alluring story, and convince readers to share your campaign with their own social networks—a significant amount of work that may amount to nothing. Be confident in your ability to market your business before you get started.

If you’re approved for a line of credit, you don’t start paying for it until you make your first draw.

That’s not so with crowdfunding: Once you’ve successfully raised the money you asked for, you’ll need to start producing or showing progress fast, or you’ll face backlash from your now-vested supporters.

If you start a crowdfunding project, it should be with the expectation that you will use the money you receive to immediately do what you raised money to do.

For centuries, “crowdfunding” has been used to finance projects such as upcoming books or pieces of the Statue of Liberty. Now, the process is open to lots of different projects—and is thus an increasingly competitive and complex space to navigate. Make sure you know what’s expected of you and your new business before embarking upon a crowdfunding crusade.

Jared Hecht is the co-founder and CEO of Fundera, an online marketplace to help business owners make the best financial solutions for their company. Prior to Fundera, Hecht co-founded group messaging app, GroupMe. 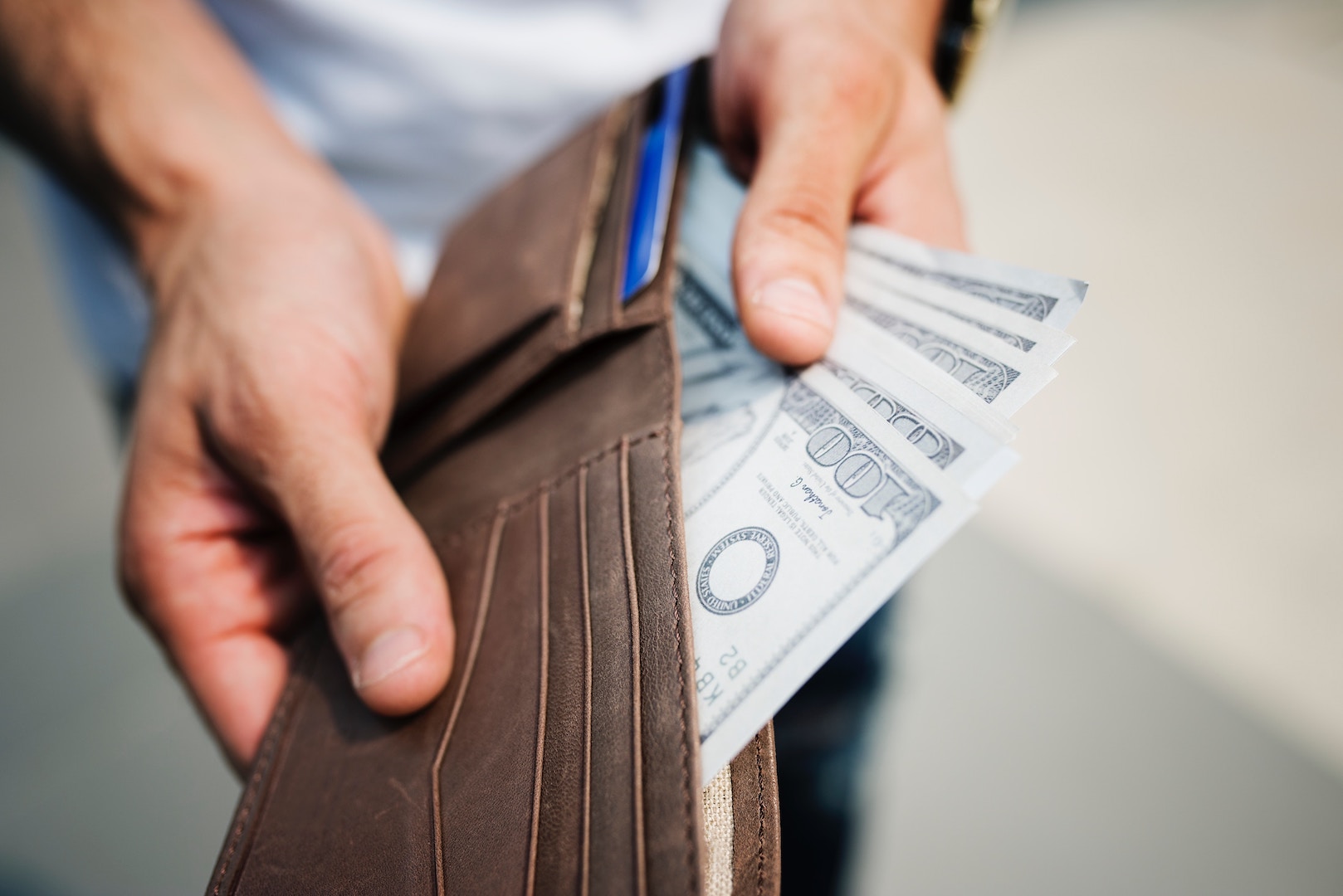