Everything You Need To Know About Sending Encrypted Email

Email encryption software protects the identity and content of email messages and attachments during sends and receives or while they are in storage.

Email encryption software protects the identity and content of email messages and attachments during sends and receives or while they are in storage. By encrypting an email, the user can prevent hackers or unintended viewers from accessing the email.

Normal protocols such as SSL/TLS do not adequately protect emails, because most emails transmit in plain text across local networks and along the Internet. Therefore, they are vulnerable to attacks and can be intercepted and read before they reach their intended destination. Hackers can use malware to intercept email message and extract sensitive information from the sender.

Since most users do not understand how to encrypt or decrypt a message, they utilize virtual private network (VPN) services or software to perform these processes automatically. VPNs save both individuals and entire companies time and money by encrypting emails for senders and recipients.

How does VPN email encryption work?

In simple terms, VPNs encode data so that a specified computer with the appropriate decoder can read and utilize the email. A designated encryption key initiates a computer process that encrypts or decrypts the message.

There two main types of encryption:

A VPN protects emails similarly to how it protects IP addresses. The private network creates a tunnel for the emails to pass through. The computers on each end of the tunnel can simultaneously encrypt and decrypt emails in transit. The VPN utilizes Internet protocols to perform these processes. A site-to-site VPN could use either of these protocols:

LEARN HOW: How to Send Encrypt Emails

VPNs utilize IPSec in tunnel mode to ensure that email transmissions are protected end-to-end. Therefore, the VPN relies on both encryption and decryption to offer comprehensive authentication and protection for both senders and receivers.

For tunneling to be effective, a VPN utilizes Point-to-Point (PPP) protocols which are active protocols used by the Internet. There are three types of PPP protocols:

Digital signatures and certification establish a scalable trust system between two or more parties when sending and receiving emails. They are a tool that VPNs can utilize to authenticate a sender’s identity inside or outside a private network.

The sender’s key is public. All recipients of an email message can authenticate the sender’s message by identifying the key. Therefore, a third-party trust system is needed to vet and vouch for user identities. VPNs serve this function. By utilizing a VPN, both a sender and a recipient can encrypt and decrypt a message to discover the digital signature or certificate embedded in the sender’s information.

What to look for in VPN email encryption services

Surfshark VPN service offers reliable and secure email encryption solutions for personal and business email users. Services include comprehensive email encryption and decryption that protect users from hackers and agencies that try to invade emails. Surfshark is a perfect way to secure all of your devices using one VNS service. 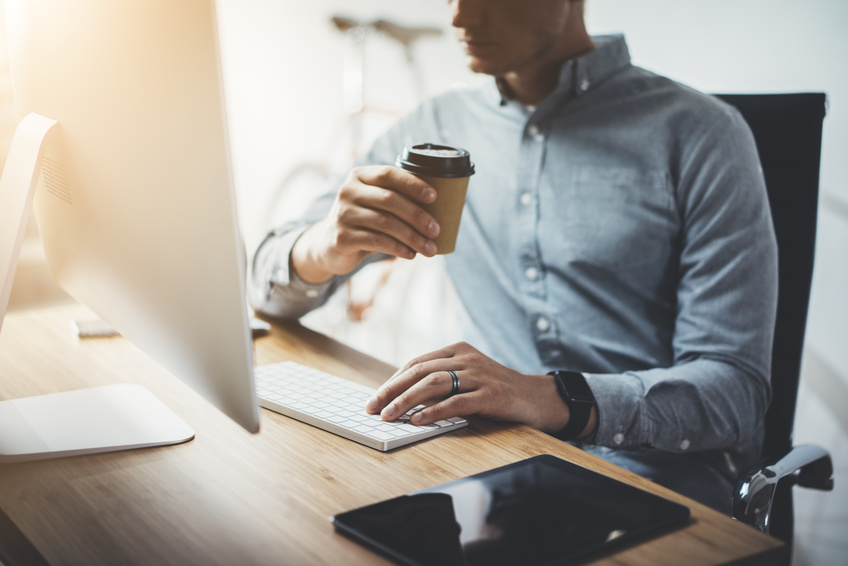