Eric Tyson, MBA, and author of Small Business Taxes for Dummies, reveals how the recent tax reform bill will impact small businesses this year and beyond.

Many small business owners struggle to minimize their taxes and stay profitable. However, when the Tax Cuts and Jobs Act federal income tax bill took effect in 2018, it provided modifications that reduced and positively impacted small business taxes. With tax season right around the corner, it pays (literally) to know how this reform impacts your bottom line.

“Not only do most of these changes signify good things for your tax return this year, but understanding them can help you strategize wisely for the future,” says Eric Tyson, author of Small Business Taxes For Dummies®, Second Edition.

What does the new tax landscape mean for you? Keep reading to learn how the Tax Cuts and Jobs Act will affect (and mostly benefit) your small business.

The Tax Cuts and Jobs Act slashed the corporate income tax rate from 35 to 21 percent, a 40 percent reduction. Likewise, individual income tax rates were also reduced under the new act. Most of the tax bracket rates were reduced by several percentage points. This is great news for the vast majority of U.S. small business owners who operate their businesses as pass-through entities (e.g., sole proprietorships, LLCs, partnerships, and S-corps).

To address this concern, Congress provided a 20 percent deduction for those businesses.

However, this deduction gets phased out for service business owners (such as lawyers, doctors, real estate agents, consultants, etc.) at single taxpayer incomes above $157,500 (up to $207,500) and for married couples filing jointly with incomes more than $315,000 (up to $415,000). For other types of businesses above these income thresholds, this deduction may be limited, so consult with your tax advisor.

“This is a major change that has made small business owners exceedingly optimistic about being able to grow their businesses,” says Tyson.

It allows you to enjoy better equipment expensing rules.

Through so-called Section 179 rules, small businesses have historically been able to immediately deduct the cost of equipment, subject to annual limits, they purchase for use and place into service in their business. But the 2017 tax bill expanded these rules.

Now, more businesses can immediately deduct up to $1 million in such equipment expense annually (up to the limit of their annual business income). And, this deduction can also now be used for purchases on used equipment. These provisions, which don’t apply to real estate businesses, remain in effect through 2022 and then gradually phase out until 2027 when the prior depreciation schedules are supposed to kick back in.

It increases the maximum depreciation deduction for automobiles.

These annual limits will increase with inflation for cars placed into service after 2018.

It limits your interest deductions.

Effective with 2018, companies with annual gross receipts of at least $25 million on average over the prior three years are limited in their deduction of interest from business debt. Net interest costs are capped at 30 percent of the business’s earnings before interest, taxes, depreciation, and amortization (EBITDA). Farmers and most real estate companies are exempt. Then, effective in 2022, this provision actually gets more restrictive and would thus affect even more businesses. At that point, the 30 percent limit will apply to earnings before interest and taxes.

It reduces meal and entertainment deductions.

The tax reform bill of 2017 eliminated the entertainment expense deduction for businesses. Under prior tax law, 50 percent of those expenses were deductible (for example, when a business entertained customers and even employees at sporting events, fitness clubs, and restaurants).

The new rules do include some exceptions. On-site cafeterias at a company’s offices and meals provided to employees as well as business meals associated with travel are 50 percent deductible. Meals provided to prospective customers as part of a seminar presentation are still fully deductible. Holiday parties and company picnics are also fully deductible as long as they are inclusive of everyone.

It eliminates the health insurance mandate.

Since the Affordable Care Act (a.k.a. Obamacare) was passed by Congress in 2010, some Republicans in Congress vowed to repeal it. With the election of Republican Donald Trump in 2016, it seemed that the pieces were in place for Obamacare’s successful repeal. But, Republicans fell one vote short in the Senate when the late Arizona Senator John McCain gave the repeal measure his infamous thumbs-down vote.

So, the 2017 tax bill included a little-known or -discussed measure that eliminated Obamacare’s mandate effective in 2019, which required people to have or buy health insurance coverage, and if they didn’t, they’d face a tax penalty. So, the penalty tax also disappears in 2019.

Net operating losses (NOLs) can no longer be carried back for two years. However, NOLs may now be carried forward indefinitely until they are used up. Previously, the carry-forward limit was 20 years. NOLs are limited each year to 80 percent of taxable income.

“Where business taxes are concerned, knowledge is always power,” concludes Tyson. “Learn how you can benefit from this long-overdue tax reform and use that knowledge to make more informed decisions. And by all means, take comfort in knowing that you have plenty of reasons to be optimistic about growing your small business.”

Eric Tyson, MBA, is the author of Small Business Taxes For Dummies®, Second Edition(Wiley, March 2019, ISBN: 978-1-119-51784-9, $26.99). Eric is an internationally acclaimed and best-selling personal finance author, counselor, and writer. He is the author of five national best-selling financial books including Investing For Dummies, Personal Finance For Dummies, and Home Buying Kit For Dummies. He has appeared on NBC’s Today show, ABC, CNBC, FOX News, PBS, and CNN, and has been interviewed on hundreds of radio shows and print publications. 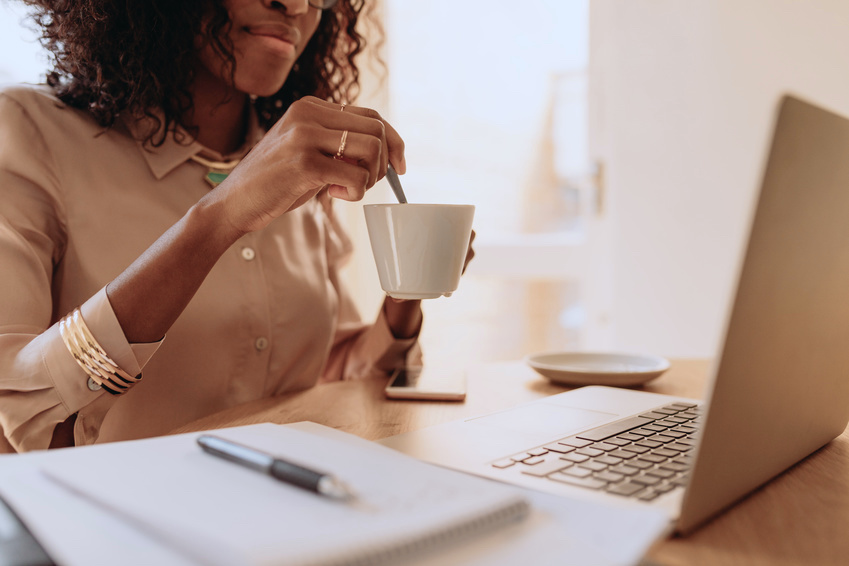