The United States Patent and Trademark Office (USPTO) issued its 10 millionth patent number in June 2018 and continues to go strong.

According to a Patently-O report, “We are about three-fourths of the way through fiscal year 2019 (ends September 30, 2019) and the USPTO is on-track to issue the most patents ever in a single year period,” with the author forecasting, “330,000 issued utility patents, which is up about five percent from the prior one-year high in 2017.”

While these kinds of milestones have created much ado about patents that have changed the world, including several popular culture pieces, the unfortunate truth remains that a great number of organizations don’t understand how powerfully advantageous patents can be.

As the pace of patent filings quicken—noting that it took fully 121 years to issue the first million patents but only three years to move from nine to ten million—businesses that understand how to analyze, identify and capitalize on various intellectual property (IP) trends can dramatically hasten and increase value creation, and valuation, within their companies.

Patent attorney and IP authority JiNan Glasgow George, a former USPTO patent examiner and engineer turned entrepreneur is all too familiar with these developments.

JiNan launched the Magic Number Patent Forecast software—a comprehensive intelligence tool leveraging machine learning to uncover silent trends sweeping the business landscape, revealing who is filing patents, when and in what sectors. With this kind of AI-driven data, organizations can easily detect early-stage shifts and pinpoint other trends and marketplace insights to give companies a tremendous competitive edge.

“Intellectual property is not just an idea, concept or invention, but rather a financial asset that can render tangible results,” JiNan notes. “Organizations need to shift their mentality away from patents being seen as merely a way to protect their own idea and, instead, regard them as a means to grow a business and create wealth through intellectual property-driven analytics and key business assets that drive revenue. This can include analyzing the competition through a uniquely telling lens, deciding which products to build next, identifying ‘white space’ industry opportunity and more.”

After more than two decades managing legal matters pertaining to patents and trademarks, JiNan has helped hundreds of entrepreneurs and innovation-based companies understand how to parlay patents into assets that give them an edge.

Below are three of her key reasons why analyzing patent trends can pay off in a big way:

“Because investment in patents always leads market activity, we can see investment trends before they’re visible in market activity,” JiNan explains. “Every sector contains strategic insights that can translate into mission-critical assets. We also find evidence of investment that might seem contradictory—like a major bank investing heavily in its supposed competitor: cryptocurrency. It’s data science that allows companies to predict the next waves of innovation within their particular industries and markets.”

Furthermore, intellectual property is the one thing that impacts the valuation multiple beyond a profitable business itself. As such, applying trend data to determine how and where to allocate IP-related resources is key.

“Some startup companies I’ve worked with have IP portfolios that are more efficient and valuable than large corporations in the same markets,” JiNan notes.

“That gives them a high valuation—a vital factor also making these companies attractive targets for investors, mergers and acquisitions. Some companies invest a lot in patents that ultimately are not very valuable, while other companies file for inventions that yield significant returns. The profitable ones can produce an impact that multiplies their IP investment—even early-stage companies can have IP valuations that are $10 million, $50 million, even $100 million or more. A data-driven IP strategy that considers present inventions in market context can create five times or more increases in valuation.”

Before 2013, the first to invent was entitled to patent rights. The current system—established through the Leahy-Smith America Invents Act—is a “first-to-file” system, meaning that patent rights are given to the first person or entity to apply whether or not they were the first inventor of the technology, product or service.

With access to patent trends and other IP-driven data, companies can not only make smarter investments and develop better strategies to target emerging markets but also aptly identify underserved or even entirely unexploited facets within those markets.

“Patent data offers huge insight into who is investing in what kind of technology and where and how those funds and efforts are being allocated, long before commercial activity,” JiNan says.

“Any company preparing to enter a new market will leave evidence of their intentions in areas that represent an opportunity. If you are looking to capitalize on gaps in the market, it’s important to remember there’s no second place in patents—you need trend data to be continuously updated and analyzed. The companies and individuals who profit most from intellectual property are often not the ones who initially created it.”

Patents are the lifeblood of innovation

According to JiNan, one of the most significant areas of opportunity loss for entrepreneurs and executives is undervaluing the pursuit (and understanding) of a patent strategy.

Since patents are often the highest value intellectual property assets, she asserts that having an inside track on this kind of activity—and taking proactive measures to interpret and capitalize on that data—can be a real game-changer for an organization.

Patents are among the most important and valuable assets a business can hold and serve as “the lifeblood of innovation,” when employed well. They can proffer a remarkable return on investment—especially when facilitating market, category or process exclusivity. JiNan’s insights reinforce how deciphering and mapping early-stage patents and market data can effectively act as a means toward this end. 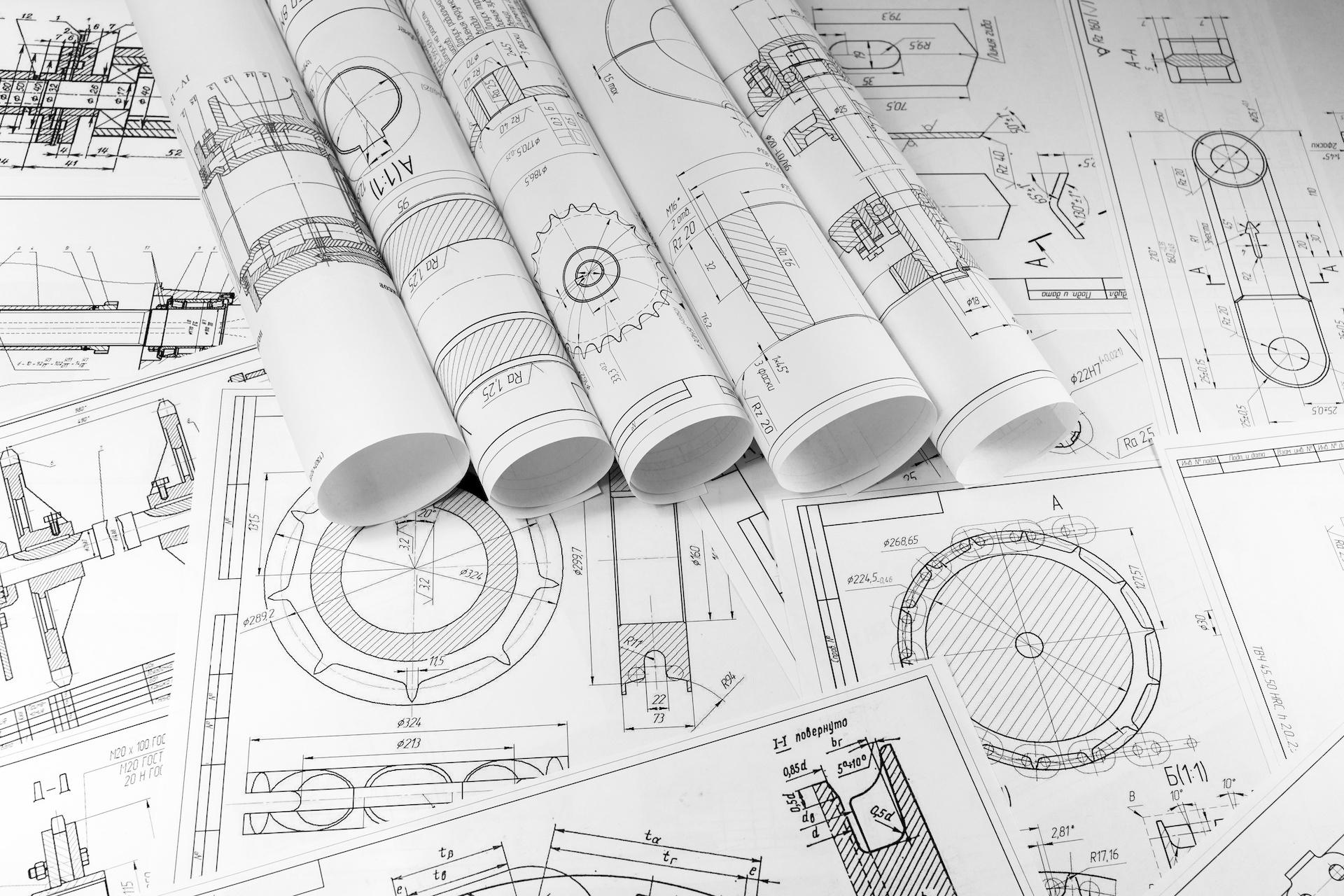 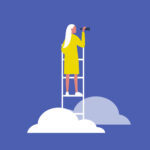 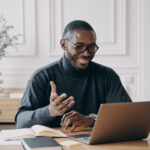 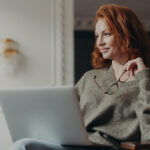 Five Ways To Develop A Growth Mindset For Success 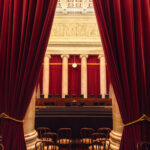