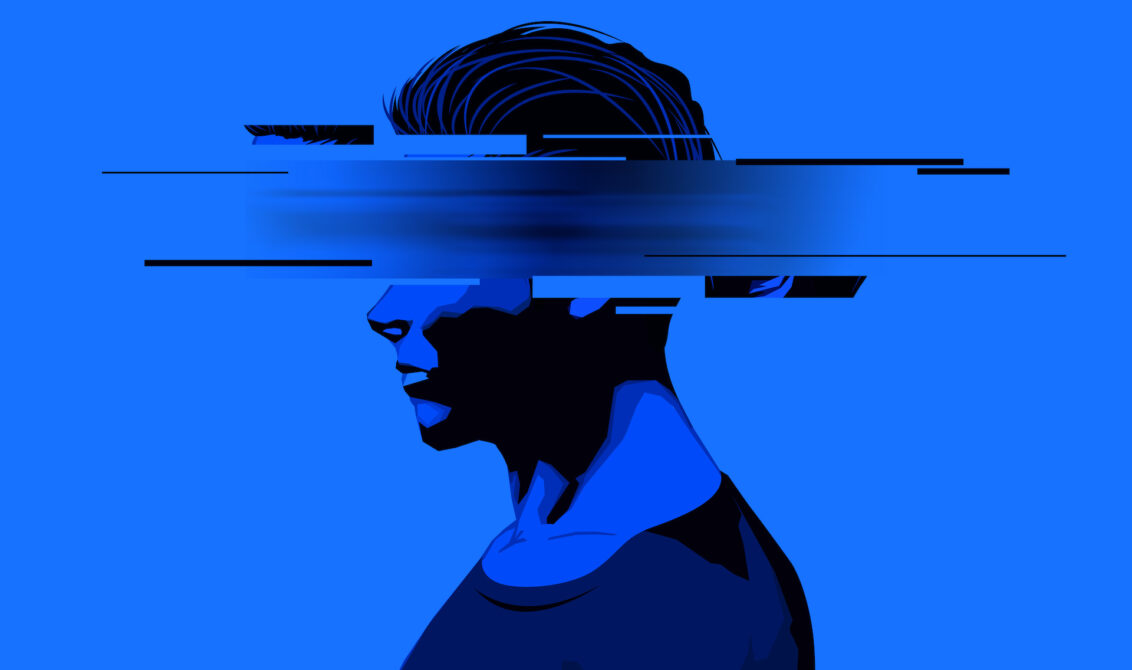 Myndlift has made it possible for people to take back control of their minds and get clinical-level care from the comfort of their own homes.

With poor mental health prevalent now more than ever, a lot of people are turning to prescription medication. The abundance of antidepressants has made it harder to find less invasive ways to treat mental disorders.

While there are certainly cases where medication is needed and each case requires an individual approach, there’s growing skepticism across the world that prescriptions should be our default option. This is where Aziz Kaddan is trying to steer the conversation towards improving people’s mental health using data-led neurofeedback therapy, from the comfort of home.

Over the last couple of decades, countless studies have shown the negative impact antibiotics have on our immune systems. And even with these results, the CDC reported that between 2015 and 2016, nearly 18.0% of children under 12, 85.0% of adults 60 or above, and 45.8% of the U.S. population as a whole used prescription drugs in the past 30 days.

So growing up watching his brothers struggle with all the unfortunate side effects of ADHD medication, Kaddan just knew there had to be a better way. And he was determined to find it.

A New Frontier for Mental Health

As the son of a successful pediatric neurologist, Kaddan’s path to get a Ph.D. and join the medical field seemed pretty straightforward, but he had another vision in mind.

With a computer science degree already under his belt, Kaddan was able to break into Israel’s tech industry by the time he was just 19 years old. He instantly began diving into the fascinating world of neuroscience and mental health. Then after years of research, Kaddan made a shocking discovery.

He realized that so many mental ailments people are tackling worldwide, like depression, anxiety, and ADHD, don’t actually need medications to manage them. As long as you know how to retrain your brain, then you can actually treat yourself.

Over nearly 50 years of study, 700+ studies have been conducted to measure the impact of neurofeedback on mental health and, let’s just say, the results have been pretty astonishing.

Several studies have shown that neurofeedback can serve as an effective treatment for anything from attention-deficit hyperactivity disorder (ADHD), anxiety, post-traumatic stress disorder (PTSD), and even addiction.

After all of his research, Kaddan was so overwhelmed with this technology’s potential to transform mental health that he couldn’t wait to get it out on the market. But there was just one problem. Neurofeedback therapy simply wasn’t an option for most people.

The vast majority of us didn’t have access to a state-of-the-art neurology lab, and anyone who wanted to try it out would have to pay a pretty hefty price tag, so all these discoveries stayed tucked away in labs for years.

But instead of being overwhelmed by this challenge, Kaddan took it as a chance to change the future of mental health and make therapist-guided neurofeedback accessible and affordable to anyone.

In the early 2010s, Kaddan noticed that wearable neurofeedback devices were popping up all over the market. This means it was finally possible to measure your brain waves anytime, anywhere.

“That’s when I understood that there is potential here to create something big by bringing neurofeedback from the clinical setting into the home setting, while still keeping the therapist involved.”

And with that vision in mind, Myndlift was born. In 2014, Aziz Kaddan and his business partner Anas Abu Mukh created a wearable and mobile neurofeedback platform that helps people measure their mental well-being no matter where they are in the world.

With this system, they could give people an instant insight into their brain activity, so they can boost their focus, reduce anxiety, and regulate their emotions through interactive games and videos.

Since then, Myndlift has delivered over 6,000,000 minutes of personalized neurofeedback to people around the world with the help of hundreds of clinics that share their vision.

But it wasn’t all smooth sailing. In the beginning, Kaddan and his team struggled not only to build a product that could compete with those of clinical-grade but also to inspire clinicians to give it a chance.

Now they’ve been globally recognized, won 3rd place award at the prestigious Shenzhen Global Innovation Competition, and even presented their technology to Prince William, the Duke of Cambridge, and recognized by Forbes as part of the 30 Under 30 List in Israel.

After years in the business, Kaddan has one key piece of advice for other entrepreneurs trying to get their business off the ground.

From a lot of personal experience, he’s learned that building the hype and trying to stand out as a brand should never make you lose sight of the big why behind what you’re selling. Ultimately, the mission is what matters most.

With nearly 284 million people struggling with anxiety and 264 million with depression worldwide, Kaddan is proud to be part of the global movement to tackle mental health without medication.

Since the company began, Myndlift has made it possible for people to take back control of their minds and get clinical-level care from the comfort of their own homes. Which according to Kaddan, is needed now more than ever because “Mental health needs to be driven by objective data.”

So as Myndlift continues to grow, Kaddan has made it his mission to bring “data into the mental health equation to help people improve their mental well-being with tangible progress and information along the way.”

And he believes that once we make mental health more data-driven, we can combat some of the most common conditions impacting people around the world today.

Natasha Zo is a former journalist from Siberia turned international media relations specialist and communication strategist. She is a founder of a boutique PR agency on a mission to amplify messages of conscious leaders through media. Known for her connector skills, she guided a number of authors to Amazon bestseller status, booked national TV, top-tier media, and over 400 podcast interviews. 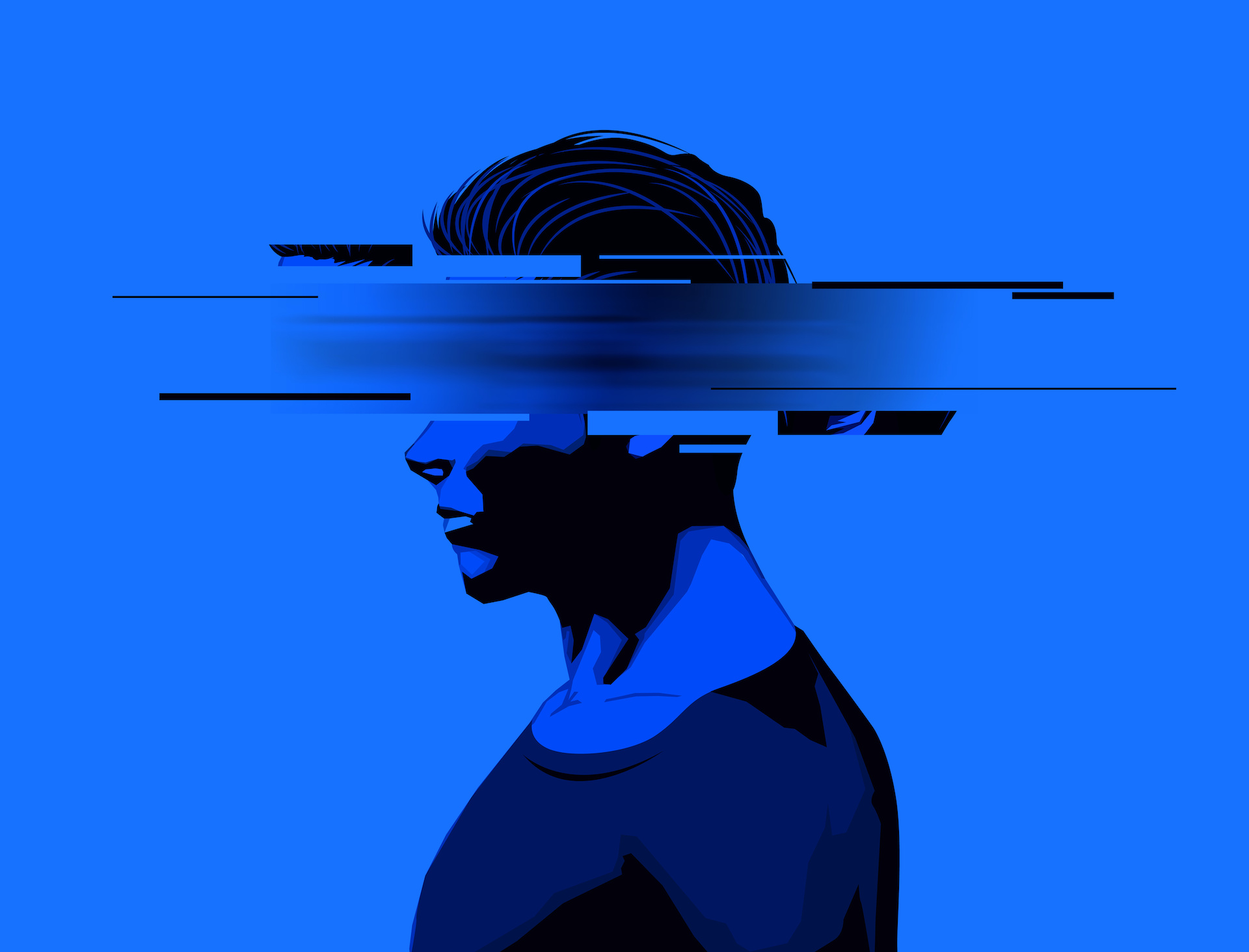