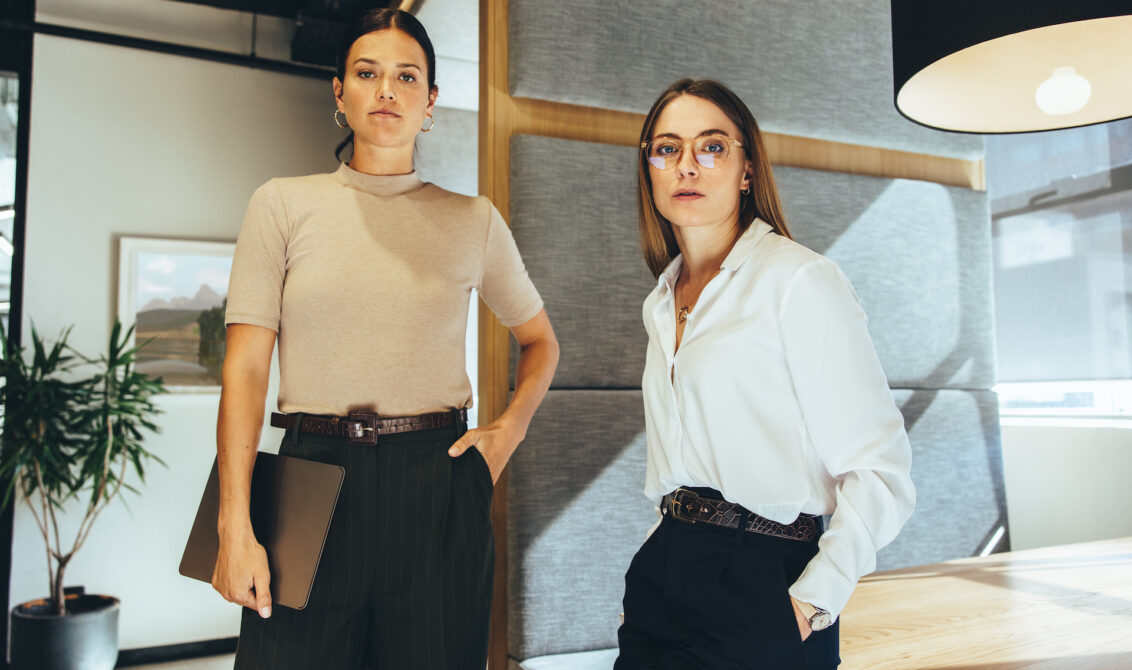 Conscious Accountability Is At The Core Of Great Leadership

Conscious accountability can transform a team into a cohesive, collegial, productive unit.

Accountability matters because it lies at the core of healthy and productive human relationships. It functions as the invisible thread that connects us to other people and enables more effective interactions with others in fundamental ways.

“Conscious accountability” is accountability at its best. It involves an expanding awareness to create deliberate intentions, take informed actions, and be responsible for one’s impact. It can transform a team into a cohesive, collegial, productive unit.

If you’ve worked with someone who was really good at accountability — someone who helped get the job done while also raising the game along the way, and someone no one would ever want to let down — this person is engaging in conscious accountability. This person’s style of accountability brings out the best in everyone.

Kendra Curtis is one of those people. She began managing teams at Google when the organization was less than a decade old — an experience that formed her approach to leadership and accountability after she moved on.

As an engineering manager at a different high-growth tech company, Kendra was tasked with leading a multidisciplinary team in the development of a cloud-based application of a database. To be accountable for delivering the product on time, Kendra was charged with building the team and the product simultaneously.

How to foster accountability with your team

Here are some of the methods she used to foster accountability with team members:

Make a commitment to clarity

Kendra shares that clarity is the first word that comes to mind when she thinks of accountability. And not just clarity about the task and who owns what, but clarity about why they’re doing the task.

Create a structure to enhance communication

As Kendra started to assemble the right people, she organized them into groups she called “Feature Pods” that included all the people who had skin in the game: the engineers, the user-interface designer, the person who wrote the user documents, and anyone else who was developing that feature. They met on a weekly basis.

Getting the teams engaged posed some challenges. People had a lot of questions. They wondered, “What are we supposed to do in these Feature Pod meetings? What’s the purpose?” So Kendra laid out the aims of the pods: to keep an open line of communication and to make sure they were all on the same page regarding the feature, the goals, and how they were getting there.

To make their weekly meeting not feel like a performance review, she organized the discussions around a straightforward framework with three main questions:

The structure and process of the Feature Pods had a powerful impact on team dynamics and on elevating a culture where relationships were central. The pods created more empathy and better understanding among a cross-functional team. Members were able to see the perspectives of the other roles because they needed to work together. They would understand why the project manager was pushing so hard to know when a piece of technology would be delivered. This all led to deeper conversations and improved communication, enabling the team to become more accountable to one another.

When people would join her team, especially new engineers, Kendra would say, “You’re not an engineer until you break something. I want you to come and tell me when you’ve broken something because I want to give you a high five and welcome you into the group of true engineers.” This encouraged team members to embody the grit to work through failures and the grace to accept that things sometimes just go wrong.

Kendra built a culture of constructive feedback, baking it in as a standard occurrence and always leading with what was going well. The conditions were set for ideas and empathy to freely flow, and they were able to flexibly adapt both their work process and the product development. As a result, team members became more accountable to themselves and to the team in a way that led to transformative results.

Kendra’s commitment to deliberate intentions, being open, and taking responsibility for the team’s impact formed the path to “conscious accountability” that went beyond the transactional and became transformational. Not only did it allow the project to launch, it created a process that made a profound difference in how they arrived at the result.

David C. Tate is a licensed clinical psychologist, executive coach, and an assistant clinical professor in psychiatry at the Yale School of Medicine, as well as a lecturer at the Yale School of Management. He is co-founder and CEO at Conscious Growth Partners, a consultancy that helps organizations thrive through better leadership, teamwork, and culture. Marianne Pantalon is a licensed clinical psychologist and executive coach. She is co-founder and Chief Strategy Officer at Conscious Growth Partners, LLC. She also serves as a senior facilitator for the Interpersonal and Group Dynamics Program at Yale University School of Management. Their new book with co-author Daryn David is Conscious Accountability: Deepen Connections, Elevate Results (ATD Press, Aug. 16, 2022). Learn more at consciousgrowthpartners.com. 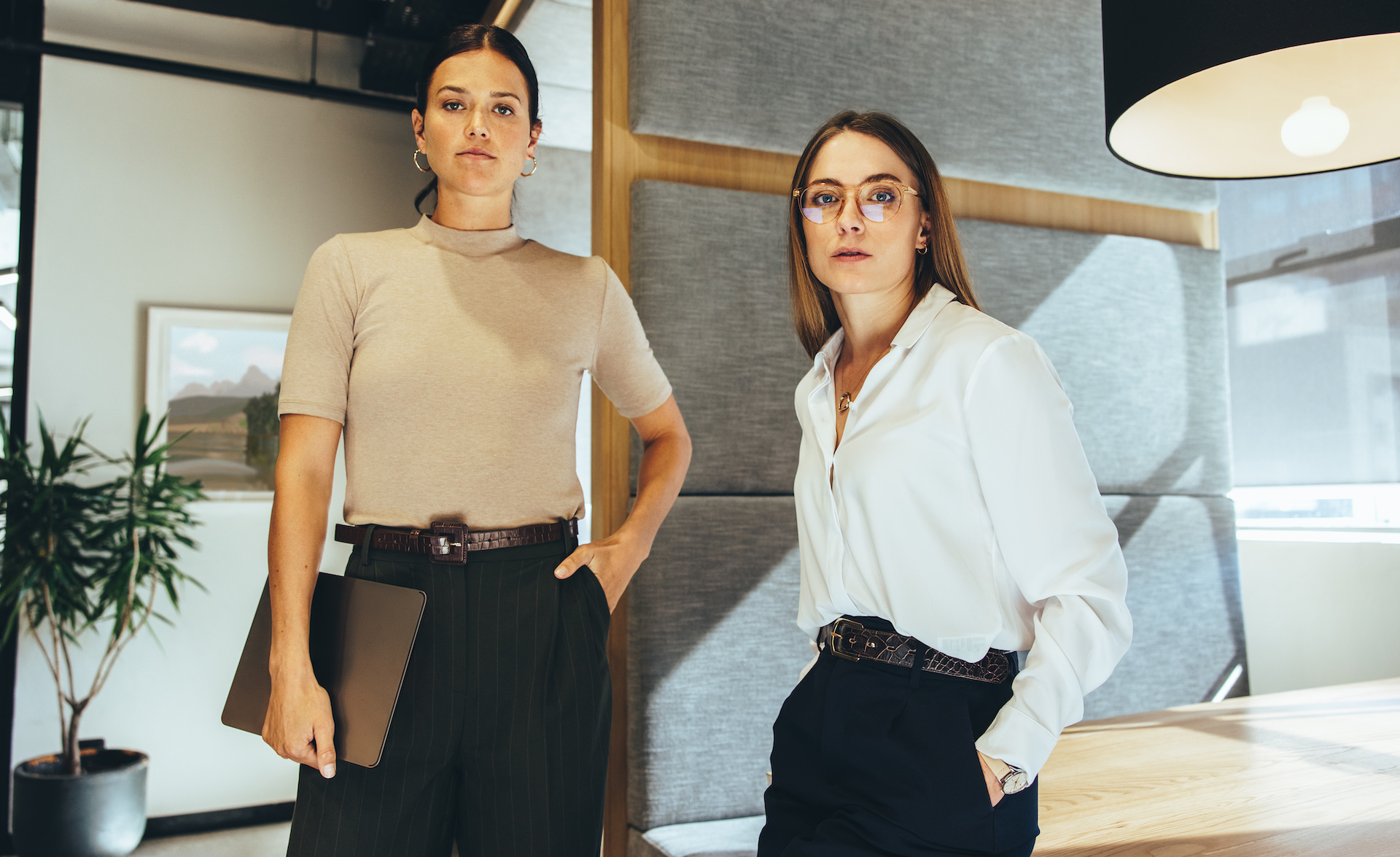