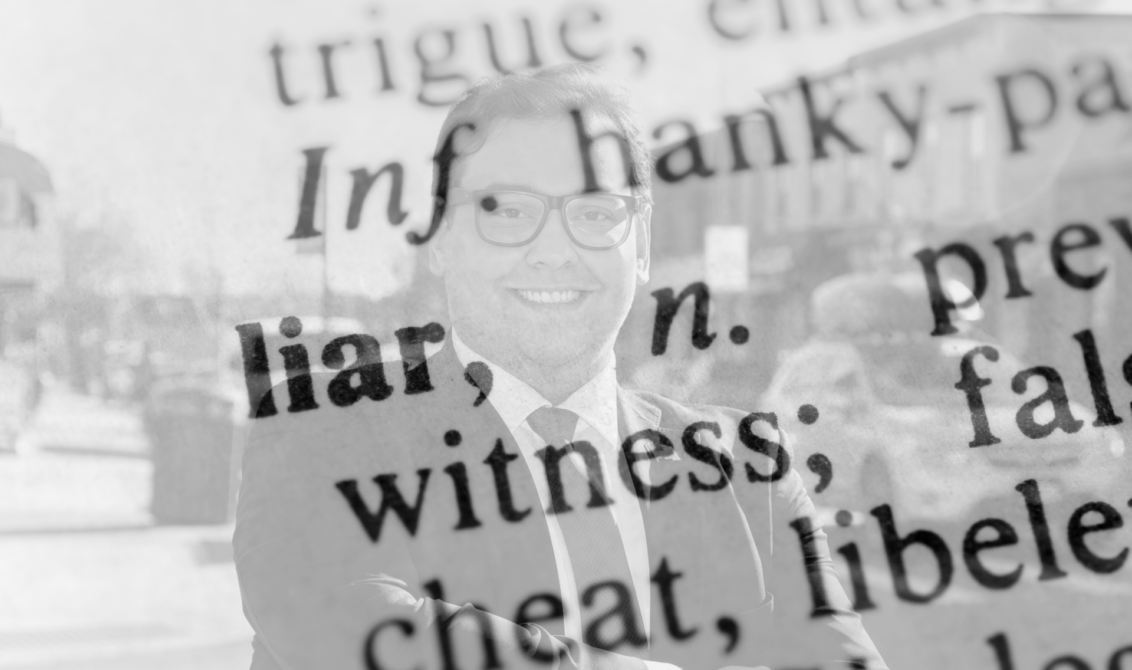 When the slightest discrepancy (or blatant lie) is exposed, it can leave an indelible stain on one’s reputation and scuttle a career.

In a few short weeks, newly elected U.S. Representative George Santos has become a household name that serves as a reminder that those who lie on their resumes will be caught. The first-term Republican congressman from New York fabricated a long list of lies — which he calls “embellishments” as though they aren’t one and the same — that has resulted in some calling for his expulsion.

The Nassau County chairman in Santos’s district, quoted in a New York Times article, called Santos’s campaign one of “deceit, lies, fabrication,” and called for his resignation, thus reminding everyone that no one likes to be deceived. In the context of running for political office — or applying for a job — there’s no such thing as a little fabrication. Whether a small exaggeration or a large outright lie, once exposed, it will mark you as dishonest and permanently tarnish your reputation.

We live in a time when personal data can be easily verified (or disproved) through a simple internet search, it’s quite easy to check anyone’s stated information. The truth will be out. Exposure of the slightest discrepancy in the claims made on a resume, in an interview, or during a campaign can leave an indelible stain on one’s reputation and scuttle a career.

Here are among the many lessons to be learned from this latest in a litany of exposed liars:

1. Falsifying your education is easy to uncover.

Mr. Santos put on his resume that he graduated summa cum laude with a 3.89 GPA from Baruch College and earned an M.B.A. from NYU, along with achieving a GMAT score of 710. Neither of the degrees nor the achievement claims were real. There is no shame in falling short of earning a degree. But there is plenty of shame in embellishing your academic credentials. An inquiry with the institution will quickly overcover the lie. If a particular academic degree is listed on a job description and is one that you have pursued, describe your completed coursework, and say how many credits short you are of a degree.

2. Exaggerating your background will come back to embarrass you.

Any embroidering of your responsibility on a team project into a “management” role or a supervisory position can create a tangled web of lies. Claiming sole credit may seem hard to disprove, but a few probing questions in an interview — such as how you were chosen to spearhead the initiative or how you measured results — will lead to more fabricated lies and add up to a less-than-credible answer.

Inventing or exaggerating positions you’ve held won’t work in this day and age. It’s too easy to expose, and you won’t prevail for long as an imposter. When it came to describing his professional experience, Santos claimed to have worked for Citigroup and Goldman Sachs, even though both companies had no records of his employment. Rather, he purportedly worked for a firm that connected its investors with potential clients. He also asserted that his family had made a fortune in real estate, yet no records of his properties exist.

Trying to ride the coattails of a tragedy or event that evokes sympathy, such as surviving in a fire or flood or witnessing a horrific accident or crime, may seem hard to substantiate. Still, a few probing questions will instantly expose the falsehood. Once more, Santos invented an egregious lie: “his company” lost four employees at the Pulse nightclub tragedy in Orlando. Yet a New York Times investigation found none worked at the various firms named in Santos’s biography.

5. Ignoring that some lies have legal consequences.

Dishonesty is not only an indication of unscrupulous character, but it can sometimes lead to criminal prosecution. In the case of Santos, who is now accused of making false claims and omitting key information on campaign finance filings, he may ultimately have engaged in activities that could eventually lead to dismissal from Congress, but land him in jail if found guilty.

In the end, lying on your resume and giving false information to those making a candidate selection — whether for a job or political office — is dangerous and chances are, you will be caught. This current storm stirred by George Santos makes it all the more likely that those in decision-making roles will now be motivated to triple-check all resumes for accuracy.

Vicky Oliver is a leading career development expert and the multi-best-selling author of five books, including 301 Smart Answers to Tough Interview Questions (Sourcebooks 2005), named in the top 10 list of “Best Books for HR Interview Prep,” and Power Sales Words: How to Write It, Say It and Sell It with Sizzle (Sourcebooks, 2006). She’s a sought-after speaker and seminar presenter and a popular media source, having made over 901 appearances in broadcast, print, and online outlets. For more information, visit vickyoliver.com. 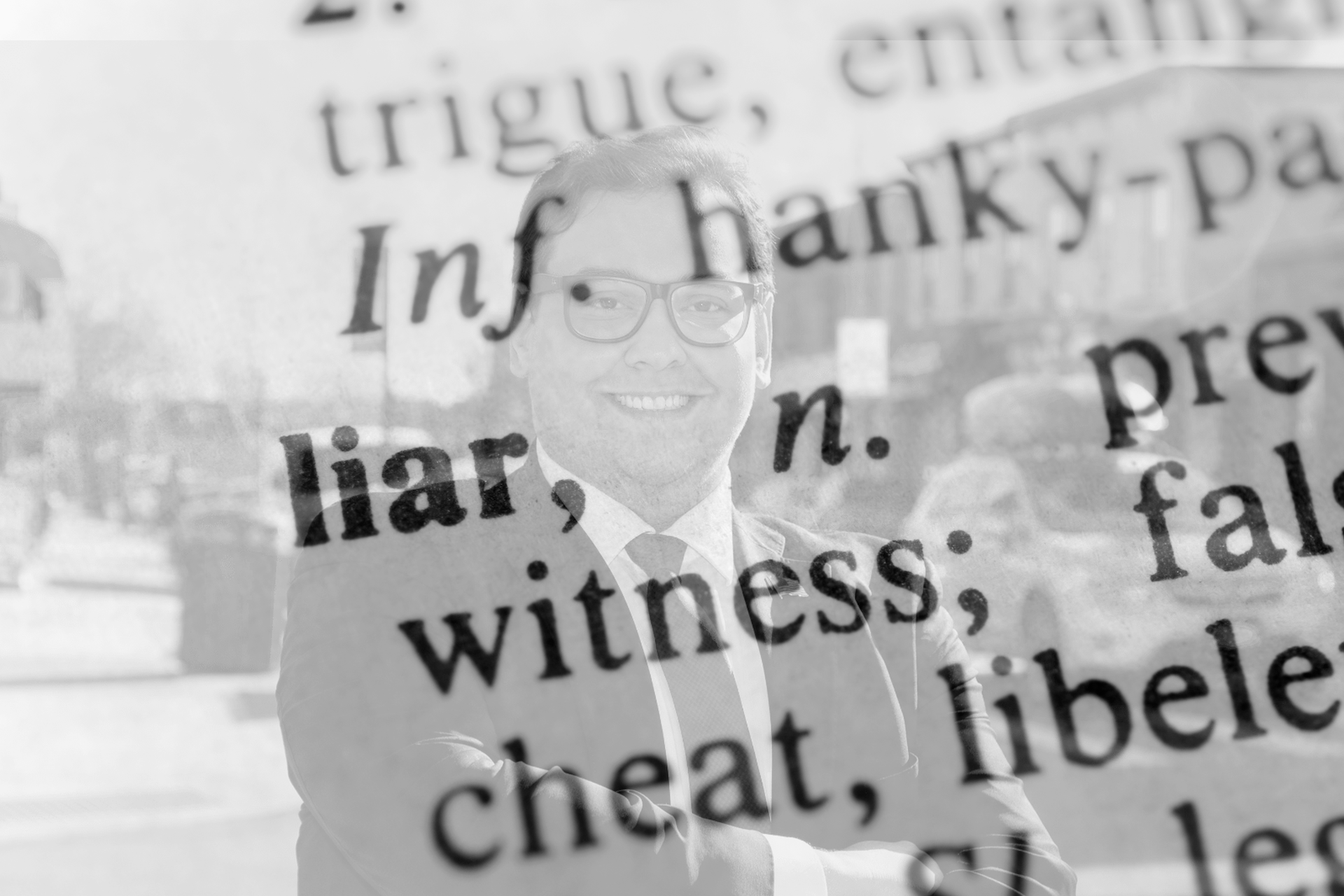