4 Things To Know Before You Crowdsource Logo Design

Last updated: July 3, 2014 After co-founding a non-profit social business in Tanzania, East Africa we soon realized that we needed to enlist expert help in getting our...

After co-founding a non-profit social business in Tanzania, East Africa we soon realized that we needed to enlist expert help in getting our brand off the ground. Among the first tasks was to develop our company logo.

In seeking out a suitable designer who could help us develop a great logo at an affordable price, I stumbled upon www.crowdspring.com and was intrigued and attracted to the idea of crowdsourcing the design of our logo to the entire community of crowdSPRING designers. So, we offered an award sum of $250 and immediately posted our project.

After a frantic 13 days and 23 hours, we received 105 entries. While we are satisfied with the results, we have also learned several important lessons from the process that we wish we had been aware of beforehand. 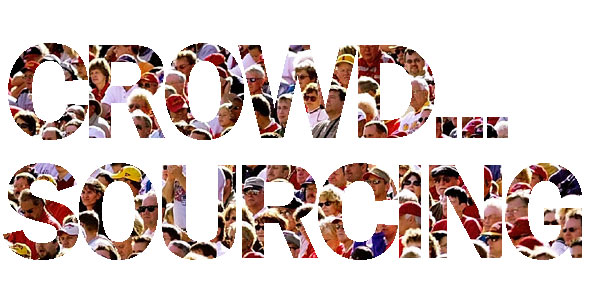 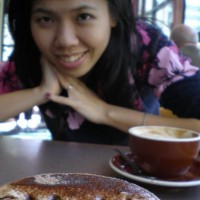 Rebecca Chang is a former attorney and currently the Co-Founder of a non-profit social business in Tanzania, which seeks to empower unemployed Tanzanian women through fair wage jobs and skills-training in the art of hand-roasting coffee beans and the creation of coffee beverages. Rebecca blogs about life in Tanzania at Fleeting Fridays. Connect with Rebecca via Twitter @changpqr.