Learn how Timothy Sykes's name became synonymous with "penny stock tips" and why the self-proclaimed financial activist believes you should try everything (at least once).

How do you take an investment of $12,000 gift money and turn it into $2 million while pursuing your bachelor’s degree? Author and investor – Timothy Sykes, whose name is virtually synonymous with penny stock tips, has revealed to thousands of would be traders how he did it and how others can possibly do the same.

From Wall Street to hit reality TV appearances, Sykes leveraged his trading knowledge and subsequent exposure to take the truth about stock trading to Main Street. His most recent startups include Profit.ly, a social and educational community for traders and Investimonials.com, the Yelp of finance.

Learn how Timothy Sykes’s name became synonymous with “penny stock tips” and why the self-proclaimed financial activist believes you should try everything (at least once).

Several years ago, I starred in the hit TV show “Wall Street Warriors,” a documentary and reality TV series that detailed the lives of various Wall Street entrepreneurs. By late 2007 the show was airing in half a dozen countries.

I soon received hundreds of daily emails from people wanting to learn how I used stock trading to turn $12,000 into $2 million, while I was still in college at Tulane University. So, I decided to close my hedge fund and become a stock market teacher and mentor. I now have students in over 60 countries. I now teach people everything I know about the stock market and stock trading, both good and bad.

I’ve had several students turn a few thousand dollars into over $100,000 while some have even made over $300,000 in just a few short years. But, my favorite success story is a guy named Jarmall, who despite having no prior knowledge about the stock market, turned a meager $500 into $3,000 in a few weeks … thanks to a few great trades. He continues his account growth, but more importantly, he’s determined to learn, therefore he’s bound to be successful over the long-term.

Because I trade small-cap stock (also known as penny stocks) and I have a rather remarkable story, initially many people considered me a fraud … like most stock market “experts.” After all, why teach successful stock market strategies in lieu of growing your own money or running a hedge fund?

Over the past four years, 3,000+ students have discovered that while I still trade profitably, but I prefer teaching others due to the high demand for reputable stock market teachers. The industry is overloaded with fraudulent trading coaches who only make the industry worse. It’s long overdue for a real trader, such as me, to honestly teach and not make trading appear to be some sort of get rich quick scheme.

Try everything. In four years, I’ve tried and tested selling dozens of various educational products by considering what helped my customers the most. I was then able to focus in on a few key products that people really enjoy. 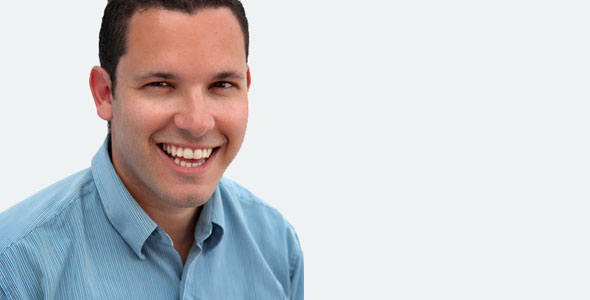