Personally, I’ve had eight different products and services eclipse the million-dollar mark, pretty much without a business plan or any outside investments. Many times, I come back to...

There are a lot of online marketing seminars with pretty much the same popular speakers and presenters, but I did something different. Instead of trying to find the most prominent speakers, I found unknown, real-world doers who were really succeeding online. This hook has been so powerful that our seminars sell out weeks before the events, while most other seminars sell tickets up to the day of the event.

What’s working in one industry can be even more powerful when applied to a new marketplace. The concept of timeshares for condos has been around for a while, but someone smart decided to move that concept over to exotic cars, yachts, and even vineyards.

On a different scale, think about moving the Netflix concept of DVD rentals over to renting high-end dresses and fashions. It sounds crazy, right? Rent the Runway did this with great success.

When you find a unique business model or differentiators working somewhere else, see how you can make it work for your marketplace. Think about drive-through windows. You see them in fast-food restaurants and banks all the time now, but when you see it applied to liquor stores, fireworks, and even weddings – that gets people’s attention.

One of the most underutilized tips for your big idea is be there first. Take MTV’s The Real World series. They put 7 strangers in a house and videotaped what happened, a concept that had never been done before. It attracted attention and created an entirely new genre of television. Other shows played copycat, but the show still has incredible appeal and ratings.

It’s not always easy to be first, but you can “manufacture” that positioning. A great example can also be found in The Wiggles, a children’s music television show that created Australia’s highest-grossing entertainers in 2005, according to Business Review Weekly.

The Wiggles performers had a big idea and earned more than AC/DC and Nicole Kidman combined! Although they were not the first children’s entertainers, they were the first to make a combination of CDs, live performances, and videos that became a sensation with children.

Whatever it is that you do, make sure it’s your big idea. Borrowing ideas, changing aspects, or being inspired is very different from a “knock-off.” Copying others is not a big idea. The more you can incorporate your unique idea into your business, the easier it becomes for your product to nearly sell itself!

Yanik Silver is a serial entrepreneur based in Potomac, MD and the author of Maverick Startup: 11 X-Factors to Bootstrap From Zero to Six Figures and Beyond from Entrepreneur Press. 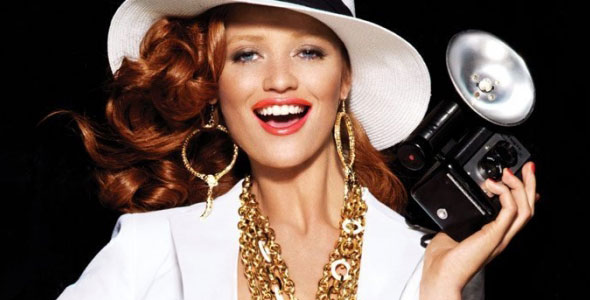