How Can Entrepreneurs Survive a Recession? Handle It Like a Woman

It's time to learn recession-management tips from those equipped to handle it best -- women.

Competent countries like the United States, Spain, Greece and Great Britain continue to grapple with the economic slump while speculations about another economic recession are rife. Interest rates are at an all-time low and investors are in a fix regarding where to invest.

During these volatile economic times, we seek solace in different recession-management techniques. As an entrepreneur you may be wondering — will the European debt crisis threaten to derail the world and my small business? If so, it’s time to learn recession-management tips from those equipped to handle it best — women.

Here are some interesting, startling and helpful facts.

“Everyone knows that men and women are rarely thumbing through the same book, let alone settling on the same page,” according to Bill Morrow, Founder of the investment network Angels Den. “Speaking as a Y chromosome-toting entrepreneur, it is not easy for me to admit this, but facts are facts, and it is the more frugal and pragmatic attitude that women bring to their business planning that will see them succeed where many of their male counterparts may fail in the impending recession.”

Recent research conducted by Delta Economics has shown that female entrepreneurs fared better than their male counterparts during difficult recessionary times that we have faced in the past. Some researchers also pointed out that these women entrepreneurs were the key to leading us out of the previous economic recession. These revelations have come as a pleasant and encouraging surprise.

The past 50 years have witnessed a dramatic change in the role played by women in the world economy. Women, who were earlier seen as providers of supplementary income, are now earning almost 45% of all household income. Research has shown that more than seven million families today are relying solely on the income of women for survival.

Women have continued to struggle for equality over the years. The world is now witnessing an unprecedented role-reversal.

Recession leads to financial crisis and has some of the worst effects on the economy. As job-hunting becomes perilous during a recession, many people take to entrepreneurship. Therefore, many women pursued their dream of becoming an entrepreneur, which gave them an unprecedented opportunity to survive the recession. 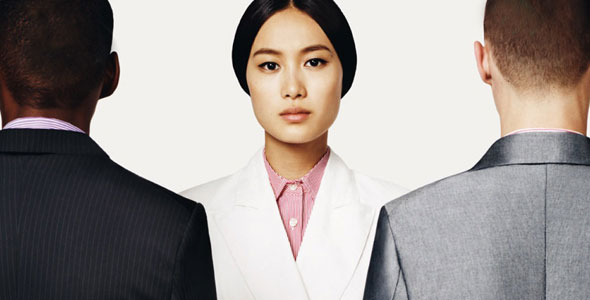