The Art of Business War: 4 Lessons Entrepreneurs Can Learn from Sun Tzu

What can entrepreneurs learn from Sun Tzu, an ancient Chinese military general, strategist and philosopher? Quite a bit. Most notably Sun Tzu authored The Art of War, an...

“Opportunities multiply as they are seized.” Sun Tzu

As you grow a small business, you will be faced with numerous decisions and opportunities.

What looks small can often act as a stepping stone to something much greater — taking on a domino effect; a chain reaction.

A niche blog post can easily be ready by a journalist at a larger news magazine looking for a story, who’s readership can exponentially magnify your message, make it viral and expose your company to a local radio station, who then requests an interview. This is merely one way in which opportunities in business can multiply as they are seized.

The disconnect for most startups is the failure to realize an opportunity when it presents itself. Remember: your next opportunity may not look like you thought it would yet it has the potential to multiply once you act on it.

It is good to be underestimated in business.

Most entrepreneurs want to be a media darling, land venture capital and star in their own movies. But arguably, it is even better to be the underdog — deemed inferior and not worth watching.

In recent months, “Google’s Bradley Horowitz fired back at Mark Zuckerberg’s claim that the company is “building its own little Facebook” saying that Google is “delighted to be underestimated” by its rival.” Why, because Horowitz and others who have been vastly underestimated realize the depth and breadth of competitive advantages that await them.

If you’ve ever been underestimated in business remember that “You can’t connect the dots looking forward; you can only connect them looking backwards (Steve Jobs).”

Never give up, because:

The underlying theme is simple; underestimation is a distinct competitive advantage.

If you’re developing a new technology (and you’re underestimated) you can be first to market. As a startup you can virtually fly under the radar and solidify your position, as Pinterest did — going unrecognized for four years and suddenly being coined an “overnight success.”

Last year, “the creators of Angry Birds (Rovio studios) announced that they had taken $42 Million in funding. They currently hold the record for the best selling iOS game ever. There is talks of a movie being produced featuring Angry Birds.” But most don’t know that the guys over at Rovio spent eight years working on other games before they finally caught a huge break.

There is tremendous power in being underestimated – leverage it. 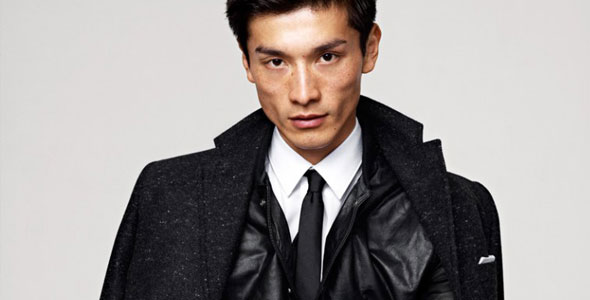