Did you land a meeting with a potential investor? Don't blow it! Follow these five “don’ts” and make a favorable impression.

There are many things you need to do when you’re trying to raise money for your startup. But there are also a lot of things you want to avoid.

If you have landed a meeting with a potential investor, you don’t want to blow it! Avoid the following five “don’ts” and you’ll be on the right track to making a favorable impression with venture capitalists and investors.

1. Don’t raise more money than you will need.

You may be tempted to think more funding is better when it comes to raising capital, but this is actually not true.

Of course you’ll want to build in a little cushion, since nothing ever goes exactly according to plan in startup land, but don’t be tempted to create a huge funding cushion. We’ve seen time and time again that capital efficiency (that is, raising what you need and no more) is a more telling indicator than capital access of startup success. In other words it’s what you do with your money, not how much you get, that determines your success.

While the amount of capital you’ll need is dependent on the specifics of your company (e.g. your company type/stage), capital efficiency will stand you in good stead regardless. With less capital it’s harder to scale, and that’s a good thing. Scaling too soon forces you to grow and make decisions before your company is ready. Expectations are lower with less capital. Your milestones will be more manageable.

2. Don’t talk to investors who don’t traditionally invest in your space or stage of development.

If an investor has no history of investing in your space or working with companies at your stage of development, don’t go there.

If they’re not familiar with your space, there’s just too big of a learning curve. You’ll be working overtime trying to sell them on the value of your offering.

Likewise, there are two major downsides to working with a potential investor who doesn’t have experience with companies in your development stage. First of all, without a relative benchmark they may have expectations which are unrealistic for your startup. The may want to see you hit milestones which your company is just not ready to hit, or may push you to scale before you’re ready.

Secondly, investors as we know, offer more than just money: they offer support, wisdom, and connections. So you want to find an investor who will be a valuable member of your growing startup ecosystem, starting from wherever you are.

3. Don’t talk to investors who have invested in a company that is a competitor in your same space.

This may seem contradictory to my statement above, but it’s just finessing the point.

While you don’t want to work with investors who aren’t active in your same space, there’s no sense in talking with an investor who has recently invested in one of your competitors. Many investors will avoid funding competitors, but you can’t depend on this. An investor’s resources run only so deep. You don’t need a built-in conflict of interest getting in the way of your growth. 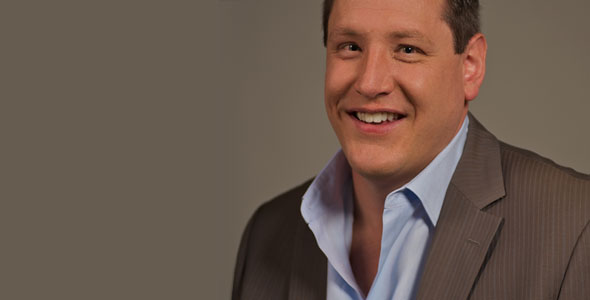