7 Branding Lessons Entrepreneurs Can Learn from The Beastie Boys

Here are seven brand storytelling lessons every small business owner can learn from the Beastie Boys.

With hits like Sabotage, Fight for Your Right (to Party!) and Intergalactic, the Beastie Boys would go on to sell over 40 million records, release four #1 albums–including the first hip hop album ever to top the Billboard 200, win three Grammys, an MTV Video Vanguard Lifetime Achievement award and later get inducted into the Rock & Roll Hall of Fame.

Despite their talent and numerous accolades the one thing that is striking about the group is their loyal brand following (myself included), who absolutely appreciate the brilliance of their work as music artists.

In fact, with seven platinum (or better) albums from 1986–2004, the Beastie Boys were one of the longest-lived hip hop acts worldwide, and they continued to enjoy commercial success more than 25 years after Licensed to Ill in 1986.

The Beastie Boys’ rise to critical success presents an important lesson for entrepreneurs when it comes to creating a loyal following; something that happens to your brand as a result of excellent brand storytelling.

Here are seven brand storytelling lessons every small business owner can learn from the Beastie Boys:

It’s not every day that a 30-minute music video is released to promote a new single or album, considering the average length of a music video is 3-4 minutes. The lesson is simple: be true to yourself and find creative ways to make you and your brand story stand apart from others.

The music video (mentioned above) incorporates signature elements from the band’s past. For example, when Will Ferell gets on top of the limousine and plays a cowbell, he is referencing songs that have used it before. There are countless throwbacks to the past throughout the video that can make a fan nostalgic for what made them fall in love with the band to begin with.

When you tell your brand story, invoke that same emotional connection and humanness; talk about your past and the journey that has brought you and your company to where you are today.

Probably the most significant element of their video and story is the numerous guest appearances of celebrities, including many A-listers like Orlando Bloom, who were clamoring to work on the project.

Simply put, ambassadors lend credibility to your brand and have the potential to increase the reach of your message to new audiences. When appropriate, bring in your own brand ambassadors to help tell your story and validate what makes your business unique.

4. Speak authentically to your audience.

The original Fight for Your Right music video spoke to kids in the 80’s who wanted to revolt against domineering parents and have a good time partying. In this newly released video, they speak to those same kids, who have now grown up, through the characters played by their future selves.

This is merely one example of how a good storyteller always finds a way to incorporate their audience into the story by playing to their emotions and inner-thoughts. 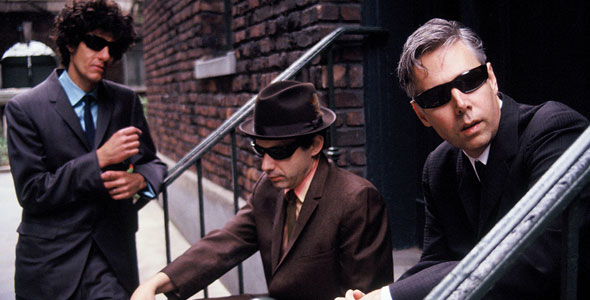 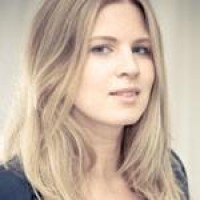 Kimberly Bordonaro is the Founder and CEO of Kimberly Bordonaro Personal Branding, a Los Angeles-based branding consultancy who transforms tenacious entrepreneurs into profitable business brands. Known for delivering astute branding advice for startups she has been praised for her addictively informative and engaging content by marketing industry insiders. Described as one of the “Nation’s Top Personal Branding Experts” she started her career as a public relations director and has direct experience in marketing and business development. Connect with Kimberly on Twitter at @brandspiration. 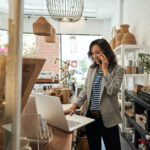 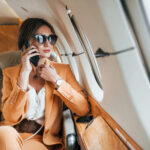 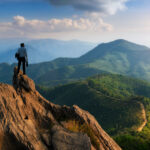