The Great Equalizer: A Woman’s Tactical Advantage in Entrepreneurship

Over half of all new small business jobs created in the next five years will come from businesses started by women.

According to a new National Federation of Independent Business (NFIB) study published in a recent Forbes article, over half of all new small business jobs created in the next five years will come from businesses started by women.

So why are women so successful as entrepreneurs?

Women are typically better at networking than men because women tend to focus on the other person. This natural nurturer skill is something that seems almost genetic. Women are not typically afraid of their emotions, so helping an employee or customer through an emotional life event is comfortable for women. This ability to connect emotionally also means that the bonds that women create will almost be certainly stronger.

Women are also less focused on their personal success. They are willing to share credit and innately work better as team members than their ego-driven male counterparts. A 2009 Time magazine study reported by Mashable found that women are less worried about title and rank and are more focused on the success of those around them.

Finally, women tend to be more social, which dovetails directly into digital and social media marketing for their small businesses. Women seem to enjoy and engage more in their Facebook, Twitter, and blogs, and this engagement clearly receives a favorable response from their customers and prospects.

Assessing Risks Ahead of Time

Studies and articles point out the lack of testosterone as a winner for women in entrepreneurship. Testosterone is thought to be a leading culprit in risk-taking, particularly when a group of men are together, but women are more risk averse, so they will second- and third-guess decisions and avoid unnecessary risk when they can.

In 2007, a Small Business Administration study found that women use their risk-averse nature to carefully choose the what, why, how, when, and where of the business that they start. Because they are more focused on balance between their professional and personal life, an Entrepreneur magazine article suggests that this balance and risk-awareness may likely be why women startups tend to have fewer employees and a higher success rate.

The “digital age” also helps reduce risk because budget items including startup expense, advertising, and outsourcing have low entry costs and high levels of control, which appeal to a woman’s need to avoid over-committing. 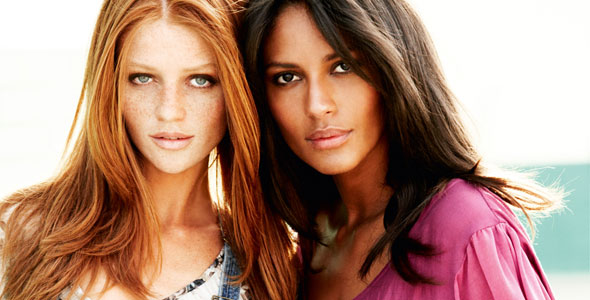