Learn how to market your independent film and make it stand out amongst a sea of reels.

Did you shoot a moving documentary film on saving baby seals? Sell seal plushies emblazoned with your film’s logo. Was your epic narrative chock-full of action-packed heroes? Make action figures and trading cards. While selling t-shirts, stickers, hats, and posters are the norm, don’t be afraid to branch out and sell more original products associated with your film.

While the bulk of your advertising dollars should be put towards more modern means of catching people’s attention, consider old-fashioned methods that are still valid. After all, if tactics have withstood the test of time, they must be pretty darn effective.

Host screenings of your documentary or film at local universities — and if appropriate, grade schools. Submit your film to festivals and make postcards and business cards with your film’s name to hand out to viewers. While many film festivals cost upwards of $30 per film to submit (which adds up if you’re submitting to multiple festivals), there are plenty of festivals that have free entry such as Indie Boots.

Travel. Talk to people about your film in lots of cities and venues. Word of mouth is the oldest form of advertising and it still works wonders.

4. Did I Mention Film Festivals?

Most young filmmakers shy away from film festivals, both real and virtual, because they perceive their films to be inadequate or not good enough.

As someone who has been to and helped out with film festivals, I can assure you that the film festival community would really appreciate better films. At one film festival I attended, viewers were subjected to a monotonous, 30-minute experimental documentary on kudzu where the majority of the footage was of kudzu growing. If any of you have taken the time out of your busy day to watch kudzu grow, you may have picked up on the fact that it isn’t the most interesting pastime.

Most people would rather watch a short, comedic narrative any day, even if it was made by a student or an inexperienced filmmaker. If you don’t have the means to travel to film festivals, there’s plenty of opportunities for online entry and for entirely virtual film festivals through independent film communities such as Withoutabox.com. Either way, don’t make excuses not to take the initiative to enter film festivals; the worst they can say is no. 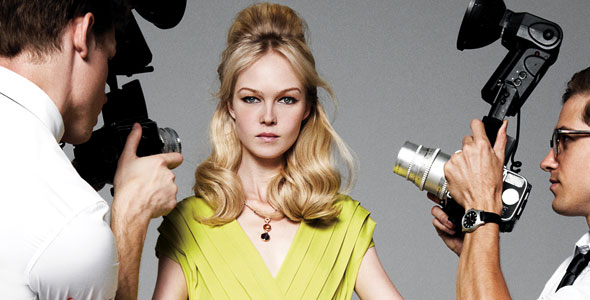 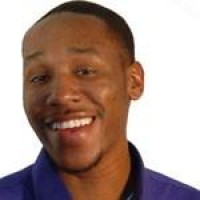