Hispanic Marketing: 5 Facts About the U.S. Hispanic Population Every Entrepreneur Should Know

Derived from extensive Hispanic research panel studies and panel, check out these 5 facts that may make you rethink your next product or service offering.

So without furthering the hype, what does this mean for you as an entrepreneur? Derived from extensive Hispanic research panel studies and panel, check out these 5 facts that may make you rethink your next product or service offering:

1. Hispanics comprise 16% of the U.S. population

Fifty-two million is the estimated Hispanic population of the United States as of July 1, 2011, making people of Hispanic origin the nation’s largest ethnic or race minority, according to the Census Bureau.  So what does that mean to you as an entrepreneur? If your product or service is not “Hispanic-friendly,” you are losing a big piece of the pie. How big you ask?

2. Hispanic buying power is worth $1 trillion

The Hispanic population is expected to grow another 50% to $1.5 trillion in the next 5 years, according to a new Nielsen report. It also found that Latino households earning more than $50,000 are projected to grow at a faster rate than the total number of households.

I thought that number would grab your attention, but maybe you are still unimpressed because you are an entrepreneur that focuses on B2B sales; not B2C sales. The next figure may interest you, then.

According to the American Immigration Council, “Latino-owned businesses had sales and receipts of $350.7 billion” in j2007. This is up 55.5% from 2002. So, B2B entrepreneurs, you can’t ignore the Hispanic market either. Are you an entrepreneur going after a younger market? You should be paying to the Hispanic population too — for the following reason.

5. 26% percent of children younger than 5 are Hispanic

All in all, Hispanics comprise 22% of children younger than 18. Thinking of releasing the next slinky? Make sure you have the Hispanic population in mind. 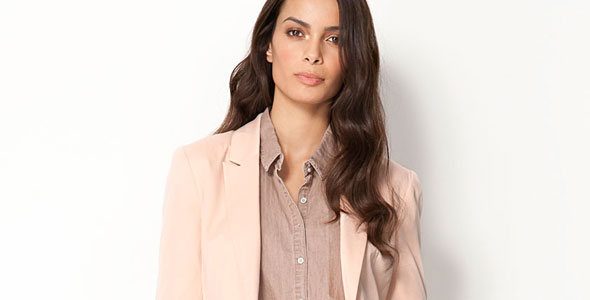