Snapchat has yet to show any signs of self-destructing. In fact, it’s blowing up.

Snapchat has yet to show any signs of self-destructing. In fact, it’s blowing up.

Nielsen recently reported that Snapchat had more than 8 million unique users in May 2013 with adults on Nielsen’s U.S. panel accessing the app on average 34 times that month. Snapchat, a photo messaging application developed by Stanford University students Evan Spiegel and Bobby Murphy, now sees 200 million snaps exchanged per day, up from 60 million in February. According to my good friend Jennifer Van Grove at CNET, that places Snapchat in the league of the majors. Facebook for example,sees 350 million photo uploads per day.

“In April 2011 Evan Spiegel stood up in a Stanford product design class to present an idea for his final project. It would be a mobile app, he explained, where friends could share photos that would disappear—forever—in a matter of seconds,” explains Forbes.com writer J.J. Colao.

“Everyone said, ‘That is a terrible idea,’ Spiegel remembers. ‘Not only is nobody going to use it, they said, but the only people who do, will use it for sexting.'”

“Everyone said, ‘That is a terrible idea,’ Spiegel remembers. ‘Not only is nobody going to use it, they said, but the only people who do, will use it for sexting.’ A venture capitalist sitting in on the class said it could be interesting, if he made the photos permanent and partnered with Best Buy. Spiegel nearly gagged.”

The young company also recently snapped up $60 million from Institutional Investment Partners at an $800 million valuation. Yes, it’s close to joining the billion dollar club. In this round, the company’s cofounders reportedly sold personal shares in a secondary offering at $20 million or $10 million each.

Now You See Me, Now You Don’t, From SnapChat to SnapKidz

As the network continues to mature, it must explore new tools and services to help ease concerns of a provocative subculture that knows no age limit. To do so, SnapChat introduced SnapKidz, an age-gated version for honest users (aka kids or tweens) under 13.

I shared some of my thoughts on the new app with Joanna Stern over at ABC News. I’ve shared part of the discussion below:

“While I believe that many children will use the app, I also believe that kids will be kids,” Brian Solis, principal analyst at the Altimeter Group and a noted social media expert, tells ABC News. “The appeal of Snapchat isn’t the ability to take pictures and caption or draw on them. The attraction is the self-destruct feature, which naturally begets curiously.”

SnapKidz is a clever app and an even more ingenious solution to address Generation Z. SnapKidz is embedded within Snapchat and unlocks automatically when children indicate that their age is in fact under 13. 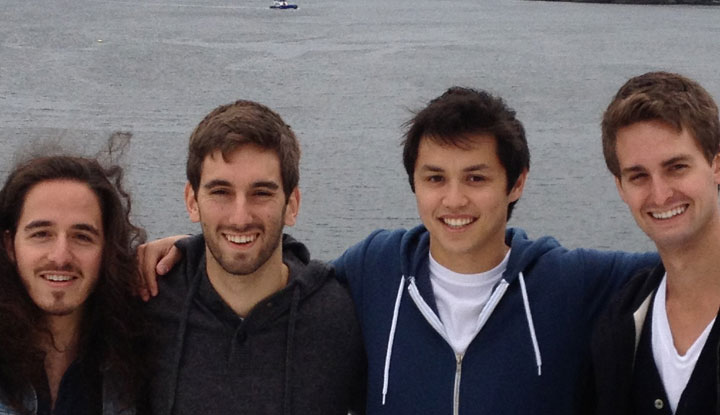 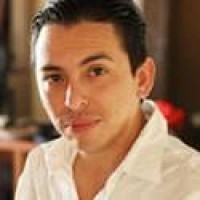