The hit AMC television series Mad Men follows the turbulent – and enticingly glamorous – life of Don Draper, a cutthroat ad agency founder who will do anything...

The hit AMC television series Mad Men follows the turbulent – and enticingly glamorous – life of Don Draper, a cutthroat ad agency founder who will do anything to keep his reputation as the leading ad man in the industry untouched.

Mad Men, set in 1960s New York, has received critical acclaim for its historical authenticity and visual style although opinions on Mad Men vary among people who worked in advertising during that period.

Yet unlike the TV ‘Mad Men,’ most advertising agency founders work “full, exhausting, joyous days: pitching new business, creating ideas, “comping” them up, storyboarding them, selling them, photographing them, and directing commercials.”

Join us behind the scenes with four agency founders as they reveal how they became “ad men”, where they find inspiration, and how they’re positioned to change the ad industry.

Founders Roger Camp and Jamie King are the advertising masterminds behind some of the world’s most well-known brands. But as the founder’s explain, before they became brand makers they were tasked to become turnaround kings. “It’s fair to say that the seeds of Camp + King were sown at [the ad agency] Hal Riney, where we first met,” Camp explains.

“The agency had gone through a range of leaders and client departures and was subsequently handed to us. We started by building the people back up and creating a culture that was more creative and spontaneous; all the while, we pitched like mad. Clients soon followed: U.S. Cellular, Beam Global Spirits, Wrigley and Walmart. We’re now working with clients [like] Capital One, Bacardi and Google.”

“The inspiration for the agency was to create something from nothing – it’s as simple and complicated as that.”

“The inspiration for the agency was to create something from nothing – it’s as simple and complicated as that. We felt confident that we could succeed at other agencies, but wanted to fly our own flag and surround ourselves with others who believed in us and in themselves,” Camp and King explain.

“We’re probably going through the most dynamic time in our industry. The media landscape changes daily; social media has created incredible platforms for ideas; and even the mature brands are innovating. So we invest a lot of money into tools to help us understand how consumers use these mediums to interact and talk about brands,” says King.

What proves most unique about Camp + King is their commitment to human capital. “Beyond understanding and investing in the new media landscape, our best asset remains people. So we invest in our people and try to create a culture that they can flourish in. This business is hard for women who want to have a family, so we’ve created job shares for working mothers. Three of the five top people under us are women. Various studies have shown that women influence or drive 85 percent of all purchase decisions. So for us, investing in our team gives us a competitive advantage.”

Mark Quest remembers as a child he could only see himself as a business owner. “In high school and college, my focus was on doing something in the music industry, either owning an independent radio station, record label or management company. I interned at Sony Music and worked at a management company, but then Napster arrived and I quickly realized that the music business had some growing pains to endure and I wasn’t going to be around for that, so I made a change to the fashion industry,” Quest recalls.

Quest admits success didn’t come quickly — but eventually did. “I was fortunate to land my first position at a boutique fashion line called Dirtymilk. We didn’t achieve the level of success we wanted, but along the way we got the brand on influencers like Kanye West and Common. After Dirtymilk I landed at True Religion where I ran their marketing during [the company’s] infancy. While working on building brands for others, I was still conscious of my own goals and aspirations,” he says.

“During my various travels and experiences in music, fashion and entertainment, I was influenced by the creativity that existed all around me, from consumer products to non-profits. In my mind, the one way I could work with various industries in a meaningful way was by starting my own marketing and advertising agency.”

“That’s where Forte – The Collective comes in. Forte is a creative and strategic agency that is a collection of individuals who have come together to provide their expertise to help solve problems and create remarkable brands. Our core areas of focus are on traditional, digital and experiential marketing, advertising and communications.”

“We recognize that one of the best ways to create change for our clients and partners is by creating strategic partnerships with various creative and digital agencies who might provide a service or platform that perfectly aligns with our clients’ goals. We’re always looking to work with brands that don’t like to compromise and value new ideas.”

Daniel Stein says he’s terrified of standing still, which explains his position at the helm of many of the most innovative, integrated brand campaigns seen by consumers today. Stein founded the agency 11 years ago and named it Evolution Bureau because doing so, he said, “gives us permission to change.” Stein acknowledges that “the ways in which people connect, relate and find meaning in the world always are shifting,” he says.

EVB strives to be what Stein calls “next year’s agency,” the source for ideas that transcend traditional media models and connect with consumers in effective new ways. The agency’s client roster includes Nike, Altoids, Facebook, Skittles, Juicy Fruit and Firefox. Its most recognizable work includes “Mob the Rainbow” (Skittles), “Elf Yourself” (Office Max) and the “Curiously Strong Awards” (Altoids).

“Stein believes the toughest and most inspiring thing about his field is knowing where the creative bar is – and when and how to raise it higher. In that spirit, he is most proud of two things: the work his team creates and the culture of EVB, which inspires employees to work collaboratively and without ego as they seek to make their mark on pop culture.”

These interviews have been edited and condensed. 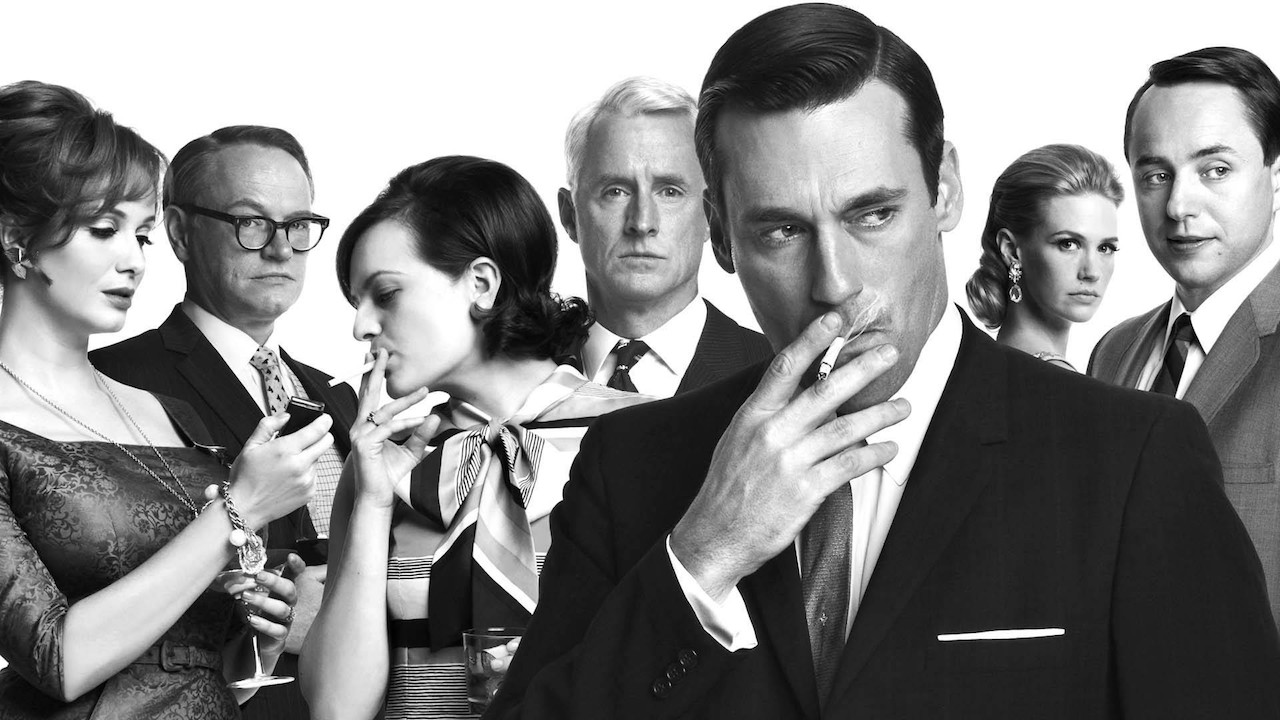