Four key insights we learned throughout the fundraising process and lessons entrepreneurs can learn from our story.

Earlier this year my company, BetterCloud announced a $5 million Series A round of financing. We started raising this round and talking to investors in late fall of 2012.

Series A is the first round of financing undergone for a new business venture after seed capital. Series A Preferred Stock is first round stock offered during the seed or early stage round by a portfolio company to the venture capitalist. This round represents a critical stage in the funding of new companies — in the range of $2 million to $10 million with a purchase of 20% to 40% of the company.

As you can probably imagine, going through this process involves taking a step back from the day-to-day work and looking at our overall strategy and evolution. Fundraising forces you to come up with a coherent way to explain your business model to someone unfamiliar with the concept. You have to show what sparked your idea, articulate the problem you are solving, demonstrate progress, such as genuine market adoption, and present your longer term vision.

Given that we just closed the round, it seems like a good opportunity to reflect on BetterCloud’s story and share some insight into what we learned throughout the fundraising process so other entrepreneurs can learn from our story, too.

BetterCloud was founded in November 2011 with a very specific idea in mind. The original vision was to build an array of discrete products that would cover the needs of both Google Apps end users and administrators – security software, management tools, contact sharing, even a product exclusively for email signatures.

But after speaking with some of our earliest supporters, it became very clear that we had the wrong idea. The last thing Google Apps administrators wanted or needed was a dozen separate applications to manage various parts of the Google Apps suite. Most administrators told us that they would prefer to invest their team’s time, energy and money into one all-encompassing application. They felt, correctly, that everyone could be trained on one interface and, from there, responsibilities could be delegated to team members. It would be far easier to keep track of one application.

So we scrapped the multiple products concept and decided to build a single management and security platform to cover the entire Google Apps suite. We would still build all of the same features and capabilities, but in one product, instead of many. Enter FlashPanel.

We launched FlashPanel in the Google Apps Marketplace on July 17th and, in less than 6 months, it was installed on over 15,000 Google Apps domains with over 5.5 million users in 114 countries.

Redefining our initial business concept wasn’t easy, but in the end listening to our supporters was the right move. I learned that having an open mind is important and flexibility pays off in the end. Avoid tunnel vision.

When it comes to an enterprise cloud management tool like FlashPanel, our customer, the Google Apps Administrator, knows best. We’ve made a point since the beginning to aggressively seek out customer feedback and incorporate customer feedback into our product. I’ve probably talked to 200 customers and our CTO has likely spoken with 100 or more.

My conversations are about listening to our customers – what are their pain points, ideas and feedback. Every time we planned a product development sprint, we looked at the notes from customer calls to ensure we were building features that truly fit our customers’ needs.

Getting honest feedback from customers is invaluable, but customers won’t necessarily line up at your door to give it to you. Being open and transparent about things like our product roadmap helped tremendously. I learned this the hard way at a previous company where we rarely sought out customer feedback, and as a result built a number of features that customers didn’t use. Figure out what you need to do to get real opinions from customers. 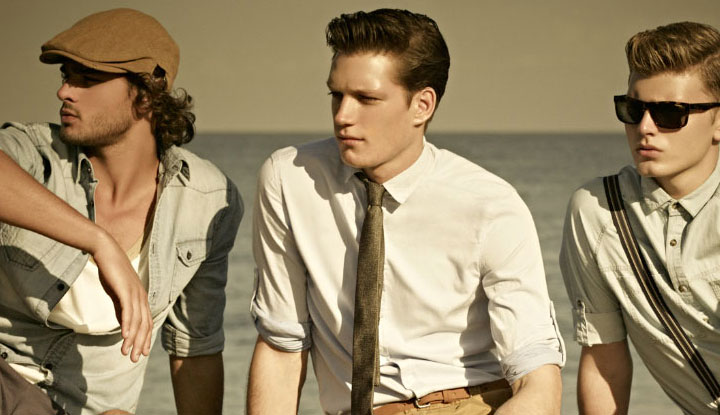