Op-Ed: Who Will Win the Internet? Google and Facebook Face-Off

I’ve also seen companies ascend the mighty Internet mountain, only to pass out from the lack of oxygen and come tumbling back down.

I’ve seen a lot of trends come and go. I’ve also seen companies ascend the mighty Internet mountain, only to pass out from the lack of oxygen and come tumbling back down.

Currently, there’s little doubt that Google stands atop that Internet mountain. They’re the biggest, the baddest, and the most influential company on the Internet, in my humble opinion. If you want to find something on the Internet, you most likely resort to using Google. This is especially true when searching for businesses online. However, I believe that the war for Internet supremacy, while currently dominated by Google, will not ultimately be won by the behemoth.

Who will be the victor when the dust settles? Facebook.

Now, could this change? Sure! A newcomer could come on the scene and dethrone Facebook. But the Internet won’t be won by Google, but rather a social media company.

The Fundamental Problem with Google

Any business owner that relies on organic internet website traffic has probably had the following experience.

One day, a business owner wakes up and sales aren’t coming in as regularly. Perhaps the phone isn’t ringing as often as it usually does. Flummoxed, the business owner does a quick analysis of their company’s online marketing channels and finds nothing out of sorts.

Then they go to Google and type in a familiar keyword that usually brings up their company’s website in the top search results. To their amazement, the company website isn’t in the top spot anymore. In fact, it’s all the way down at the bottom of the search results.

So, they quickly call their webmaster to ask all the usual questions. Did something happen? Did we do anything? Is something broken?

More and more I’m seeing this happen with my clients. And the funny thing is, it has nothing to do with what they have done, but rather, the channels used by online visitors to find their products and service — services like Google.

Maybe it was Panda, maybe it was Penguin or maybe it was some other covert aspect of Google’s algorithm that no longer likes their company website. The point is, they’ve taken a hit — a drop in search engine rankings has occurred and revenues are impacted.

I have personally witnessed entire companies fold, including layoffs and downsizing measures, due to organic search problems.

Now, let’s examine how this scenario would play out if the same company attracted most of their customers through Facebook.

The business owner wakes up one morning to check sales reports. Sales are steady, calls are coming in as expected, and the company is humming along. Upon logging into the Facebook admin page the business owner notices that “Likes” have jumped from 62,125 to over 63,000. Great news!

Next, they alert their marketing department to develop an online Facebook promotion at which point, a good number of followers share, Like, and redeem the offer.

To-date, a company’s followers on Facebook won’t fluctuate due to an algorithmic change on Facebook’s part. The numbers won’t shoot down due to something completely out of the company’s control.

While a company’s social media following can take a hit with bad press or a mistake on the company’s part, those problems are not nebulous and they’re usually easy to identify and solve. Unfortunately, the Google algorithm isn’t as easy for most small business owners to decipher. 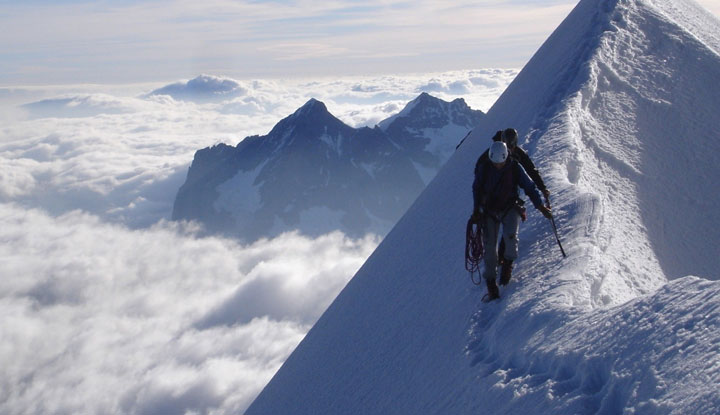