5 Entrepreneurial Lessons I Learned During the Holiday Season

Here are five lessons I learned about hustling and marketing a product during the holiday season.

The holiday season is the best time of the year for many us, myself included. It’s also the busiest for many of us who own or operate a business, specifically consumer facing products. This was my first holiday season as the co-founder and business guy at WishBooklet, a universal wishlist and gift crowdfunding platform all in one. We started WishBooklet to provide an easy way to share the gifts you want with your friends and family and get them to pitch in to get them for you. Think of it as a Kickstarter for gifts.

As you may guess the holiday season is by far our busiest time of the year. Even though you can crowdfund gifts on WishBooklet for any occasion, the concept of crowdfunding gifts is in high demand during the Christmas season. So, this Christmas we helped hundreds of people get exactly what they wanted. As a founder, this is truly a great feeling.

Launching Products During the Holiday Season

I get a great sense of enjoyment knowing people used our product to take some stress out of the holiday season. However, getting hundreds of people to use our platform during the holiday season was no easy task.

We launched our public beta of WishBooklet back in August, just a couple of months before the holiday season. The two months leading up to Christmas I hustled and worked hard on marketing and acquiring users. During this time I got WishBooklet air-time on television, a feature on Mashable, wrote dozens of holiday related guest blog posts, and received media coverage in various web and print publications. Even though I am pleased with the outcome, looking back I realized there were a few things I could have gone about differently. Here are five lessons I learned about hustling and marketing a product during the holiday season.

All in all it was a great holiday season for me business and personal wise. We had many small wins over the holiday season and removed some of the stress of the holidays for a lot of people. I learned many business lessons that I’ll be sure apply to next year’s holiday season’s hustle and bustle. Just remember the most important things in life can’t be wrapped.

Eric Santos is a blogger, social media guru, and entrepreneur. Eric is the co-founder and Business Guy at WishBooklet, a gift crowdfunding web-app that makes getting the gifts you really want easy. Eric is the current CEO of Dwibbles and former founder and CEO of Soshowise Inc. Eric received a B.S in Entrepreneurship from CSUF. 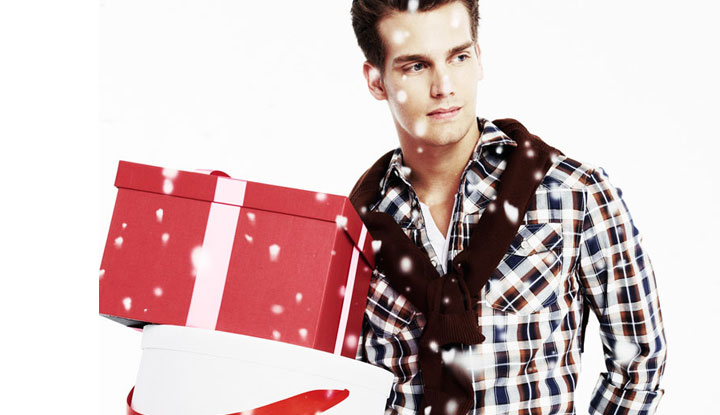