Venture Capital: What To Know If You Plan to Raise It

Companies usually begin with little more than a dream: a concept, an idea, or an invention. But while hope, inspiration, and personal savings can be the promising seeds...

Companies usually begin with little more than a dream: a concept, an idea, or an invention. But while hope, inspiration, and personal savings can be the promising seeds for a startup, it often takes much more to grow a business idea into a thriving company.

Long before a startup can borrow large amounts of capital from a bank or raise large amounts of money by going public, alternative sources of small business funding are needed. And that’s where angel investors and venture capital (VC) investments come into play.

Today, venture capital is essential for startups in the U.S. — and here’s what you need to know if you’re hoping to raise it for your business someday.

Approximately 2.7 percent of that money is invested in seed stage companies. But the bulk of venture capitalist funds are invested in companies that have progressed beyond the seed stage, but haven’t yet matured to the point of being able to go public.

On average, the capital invested varies based upon the stage of growth of the company, as follows:

Where (and How) Venture Capitalists Invest Most

Venture capitalists can be found in just about every state in the nation. But the top five states in terms of average VC funding are:

Though the flat economy has had an impact on the amount of venture capitalist funding available in recent years, the industries of retailing and software have experienced increases in VC funding in both 2011 and 2012.

What This Means for Startups Today

While venture capital makes up a fraction of the $565 billion per year invested into startups, it is a potent funding source. In fact, recent studies (see: 8 National Venture Capital Association (NVCA), Venture Impact: The Economic Importance of Venture Capital-Backed Companies to the U.S. Economy, 5th ed., 2.) estimate more than a fifth of the United States gross domestic product is provided by companies that were helped to maturity by VC funding. That accounts for more than $3 trillion in revenue, and nearly 12 million jobs in the United States.

However, according to our own startup funding data, only .05 percent of startups raise startup funding from VCs. Other sources of funding like personal savings, credit cards, friends and family, angel investors, banks and crowdfunding are critical funding sources before most companies ever get to the point of raising venture capital.

Traction is one of the most important differentiators for startups, for two reasons. First, the people competing for capital likely won’t have any, and secondly, no one can argue with traction.

Take Facebook as an example. No one cared that Zuckerberg was a Harvard dropout with no business experience because no one could argue with their rapid user acquisition and execution. So start generating traction and proving out your model, and you’ll put yourself in a better position to raise both angel investments and venture capital. You can gain traction by building out an MVP, acquiring customers and proving larger market demand (crowdfunding, anyone?).

Eric Corl is the co-founder of Fundable.com, a crowdfunding platform for Startups. Corl was recently recognized as one of the top 100 most influential entrepreneurs under the age of 30. An active member of Empact Sphere and the National Advisory Council for Young Entrepreneurs, Corl regularly speaks at universities nationwide on the topic of startup funding. 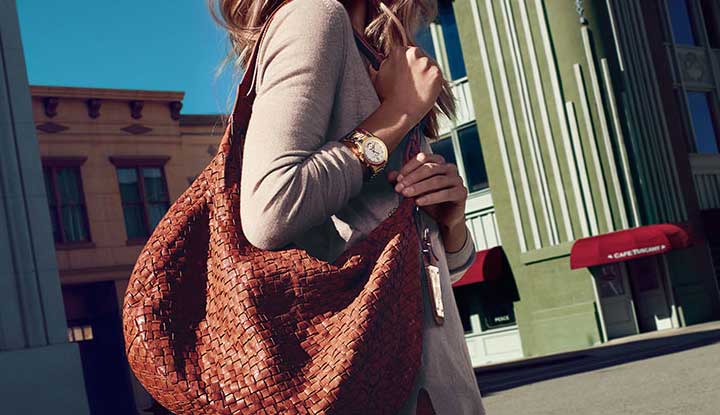