Networking is hard work for me, but I don’t want that to be obvious to everyone in the room. Here are a few tips from my networking playbook.

I once attended a networking event entering a room with 300 strangers. I was introduced to a woman who was sharp, outgoing, and engaging. She asked insightful, smart questions. I had her pegged: a power networker. She was clearly in her element and very comfortable connecting with strangers.

But as our conversation continued, I came to learn that she wasn’t an extrovert or a natural networker at all. To the contrary, she was a self-described introvert who had trained herself to become a great connector. She actually recalled exiting her first professional networking event in tears, and avoiding similar situations for years to follow.

She explained to me how, eventually, she realized strong communication and networking skills were important. So, she made a plan to improve. She invested in professional training and with improved confidence, created systems and structure that transformed her communication skills and personal perspective on networking.

While I wouldn’t call myself an introvert, I can relate to her story. I am in the situation often enough, yet making small talk with strangers never comes naturally to me. I often find myself decidedly outside my comfort zone in rooms full of new people. So, over the years, I’ve come up with my own playbook to become more successful in uncomfortable networking situations.

Networking is hard work for me, but I don’t want that to be obvious to everyone in the room. Having a plan — a system and structure to fall back on — is the first step to mitigating anxiety and improving your ability to make a meaningful connection with someone new.

Here are a few tips from my networking playbook. 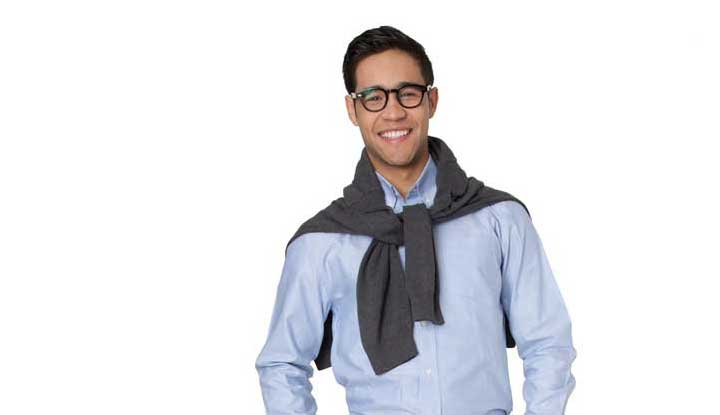