Fantasy Football and Startups: More Commonalities Than You Think

There's much to be said for the strategic approach of crafting a strong fantasy team and evaluating applicants for a startup.

My startup, Speek, raised Series A funding in March 2014, and we’ve had to grow rapidly since. During this fast-paced growth I’ve realized you need more than one type of player to ensure success. While drafting for my fantasy football league this year, I realized there are similarities between the strategic approach of crafting a strong fantasy team and evaluating applicants for a successful startup.

Look Past the Resume

Every player in fantasy football has statistics that break down the player’s previous performance. These stats can be used to rank a player against other players for specific positions. Just because a player has exhibited great stats for the past year or two, doesn’t mean he will perform well.

A great receiver on a team with an injured quarterback will probably not do well that season, but you wouldn’t be able to see this from looking at the statistics alone. Fantasy football fanatics will tell you to look past the stats and do your due diligence.

In the same way, as a startup you shouldn’t hire based solely on resumes. The ‘stats’ from resumes gives useful information about the candidate’s professional experience, but it doesn’t offer you the full picture. Not everyone is cut out to work in a startup environment. Work hours and job responsibilities can change rapidly as a startup grows, which means employees have to be very comfortable in a flexible (and sometimes chaotic) work environment.

With that said, focus on the important interview questions. And if you’re still not sure, then it’s time to call and question the references. Work ethic, ambition, drive and flexibility are all crucial factors of a strong candidate for a growing startup.

Hire for the Position

In fantasy football, you need to hire top players who specialize in specific positions on the team: quarterback, running backs, wide receivers, etc. This translates well to hiring for a startup.

When hiring, look for people with strengths that complement the weaknesses of the team. Just because you’re doing a little bit of everything doesn’t mean you should surround yourself with people doing the same. Furthermore, if you have too many people who are the jack-of-all-trades type, you’ll be facing a situation where your team doesn’t have any specific strengths.

So, before you hire a salesperson who can also dabble in the accounting, take a step back and consider if the budget allows you to hire two people instead. Ultimately, you want to get the most value from each position.

Look for People On the Rise (a.k.a. Sleepers)

Just because you have the best player on your team doesn’t mean you’ll win the league. For every celebrity football player with a multimillion-dollar contract, there is a line of hungry players who have the skills, drive and ambition to prove they are top-tier. While most people tend to focus on getting the top players for their team, fantasy football veterans strategically look for “sleepers” who will take their team to victory.

To recap: look past the resume and hire for the team. Hiring an expert at the expense of your team can derail your chance at victory. Focus on hiring people who have the talent, drive and ambition to take their skills to the next level. A startup consisting of over-performing and talented members can be contagious, and increase your chance of making it to the winner’s circle.

Danny Boice is the Co-founder and President of Speek, a free conference call service that lets users initiate conference calls with a simple link (e.g., speek.com/YourName) rather than using phone numbers and PINs. Boice attended Harvard, is an adjunct professor at Georgetown, and was recently named a Tech Titan by Washingtonian Magazine. Connect with @DannyBoice on Twitter. 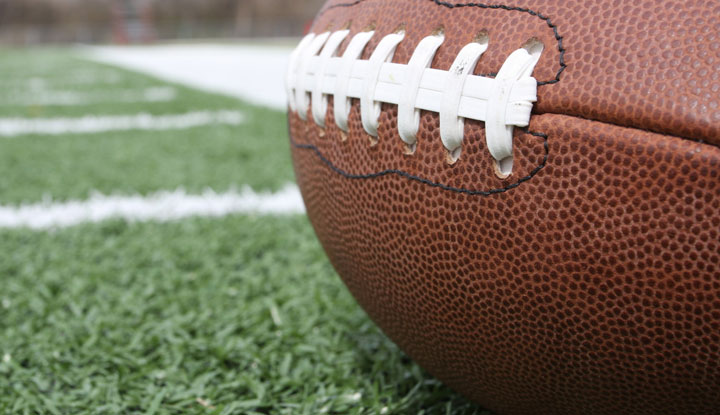