#BYOD is Trending: It’s Time to Embrace the Revolution

The reality is BYOD is here. It’s a thing. Your company might resist, but in the end, you will eventually bend to the times.

The lineup at the Apple store on Fifth Avenue in New York was almost a mile long and comprised of almost two thousand people. In some cases, these desperate early adopters had been camped out for days in the hopes of being one of the first to get their hands on the latest iPhone.

It’s amazing how many people are infatuated with the need to have the latest and greatest; they’ll do almost anything to get it. They act like Juan Ponce de León searching for the Fountain of Youth. Despite being recent technologies, smartphones and tablets have become integral tools. We feel naked and exposed if we don’t have our favorite device with us.

What’s interesting is how these devices, originally made for personal use, have made their way into the workplace. The ability to access information on the spot and communicate instantaneously has increased workplace productivity. They’ve become valuable tools in the day-to-day operations of many companies. But dealing with the rapid influx of mobile devices hasn’t been easy.

Employees are looking to bring their own devices to work, as opposed to using what their employers provide. To a degree, it makes sense. People are more productive and comfortable using their own technology and no one wants to carry around multiple phones and laptops.

While many companies are adopting BYOD policies, some remain hesitant due to legitimate concerns around standardization and data security. Whatever their reasons, they find themselves among the minority fighting a current moving swiftly against them.

The widespread usage of mobile devices, coupled with a very tech savvy younger generation, means the BYOD trend isn’t going to disappear. New college grads and incoming hires are gadget friendly, and picky when it comes to their devices of choice.

Believe it or not, young job seekers even use BYOD in their decision making when picking potential employers. They avoid businesses that don’t allow personal laptops or phones at work. Instead, these young professionals are looking for more progressive, forward-thinking companies, of which BYOD is an indicator.

“While many companies are adopting BYOD policies, some remain hesitant due to legitimate concerns around standardization and data security. Whatever their reasons, they find themselves among the minority fighting a current moving swiftly against them.”

Companies point to a number of BYOD problems keeping them from change. For example, a lack of standardization makes system solutions very complicated. It’s difficult to build custom solutions for so many different types of operating systems. In order to compromise, many companies are adding the magic ‘but’ to their BYOD policies. As in, “Yes, you can bring in your own devices, but it has to be on the approved list.” As of now, Samsung and Apple dominate the majority of approved device lists, which hinders Android and Windows fans. 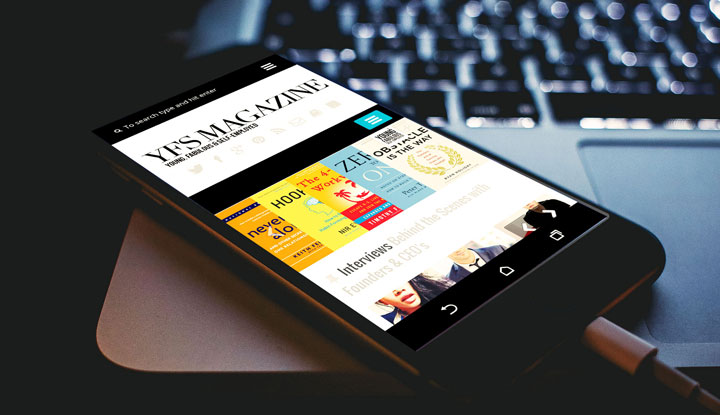