How do some entrepreneurs get more done in a day than the rest of us? Here are four straightforward strategies, used by the world’s most successful people.

How do some entrepreneurs get more done in a day than the rest of us? Here are four straightforward strategies, used by the world’s most successful people, that will increase your productivity and save you an hour — or more — each day:

Decisions are costly. Making an unnecessary decision not only wastes time while you’re doing it, it also saps mental energy for later, which means the next decision you have to make will take even longer. Save your decision making power for things that actually matter by reducing the need to make decisions on mundane tasks you repeat often. The more things you can put on autopilot, the more efficient you will be throughout the day.

Consider this: President Obama generally wears the same color suit all of the time. Why? He told Vanity Fair, ” I’m trying to pare down decisions. I don’t want to make decisions about what I’m eating or wearing. Because I have too many other decisions to make.”

The late Steve Jobs (co-founder, chairman, and CEO of Apple Inc.) was another famous example of a business leader who wore the same thing every day; as is Facebook founder Mark Zuckerberg.

But wearing a uniform is not the only way to reduce decision fatigue. For those who prefer wardrobe variety, find other parts of your daily routine that could benefit from decision cutbacks (e.g., what you eat for breakfast and lunch). Find a routine that works and save your mental energy for the stuff that really counts.

Go On A ‘Internet’ Diet

Focus, focus, focus. You probably know you should be focusing on just one thing at a time because you’re unlikely to be one of the lucky two percent who can actually multitask effectively. But odds are that you’re multitasking more often than you should be, and it’s killing your productivity.

There is one very simple way to focus on the task at hand: unplug. You may be wondering how that’s even possible in this day and age, but the truth is that many of the world’s most successful people are able to achieve so much precisely because they’re better at unplugging than the rest of us. Some people go to great lengths to avoid wasting time browsing the Internet.

Novelist George R. R. Martin (author of A Song of Ice and Fire; later adapted by HBO for its dramatic series Game of Thrones), according to BBC, writes on a DOS computer to achieve this – ensuring he has no Internet access at all.

Unplugging entirely may not be practical if your company relies heavily on Internet technology, like it does for many of us. But that doesn’t mean you have to constantly check email, Twitter, Facebook and Reddit all at the same time – all while trying to get real work done. Instead, schedule designated times to allow yourself mental distractions and be disciplined about keeping your browser tabs closed otherwise.

Most of us are bombarded with requests for our time. It can be tempting to say “Yes” to every interesting opportunity that comes your way. You likely tell yourself you’ll just buckle down and work harder to fit it all in. But over commitment is the enemy of productivity. You can have it all, but you can’t do it all.

Instead of being pressured into over-booking, have the courage to say “No”. Sheryl Sandberg, the Chief Operating Officer of Facebook, ruthlessly prioritizes in her life by being proactive about deciding what matters most to her. At the beginning of every month Sandberg says no to anything that does not fit within her priorities.

When was the last time you let yourself swing aimlessly in a hammock and just do nothing for a while? Most of us only allow ourselves that sort of luxury when we’re on vacation, because swinging in a hammock seems like an utter waste of time. But giving your mind time to wander aimlessly can actually be great for productivity.

We often think that successful people are going nonstop from morning to night. However, many of them are careful to fit “lazy time” into their time-crunched schedules. For instance, Huffington Post co-founder, Arianna Huffington is a big believer in the power of breaks to improve productivity, so much so that she’s had nap rooms built at the Huffington Post office.

So, next time you’re feeling overwhelmed, take a break — go for a walk, swing in a hammock, listen to music, take a nap, have a beer. Do something that will allow you to truly relax. You might be surprised by how much more you’re able to accomplish with a fresh mind.

Prerna Gupta is Founder & CEO of a stealth startup in a novel area of artificial intelligence. She is a serial entrepreneur, angel investor and author, whose work has been published in the New York Times, Forbes, TechCrunch, FastCompany and Recode, among others. She was previously Chief Product Officer and Chief Marketing Officer at Smule. Prior to that, Prerna was co-founder and CEO of Khush, where she led the company to profitability and acquisition by Smule in 2011. Connect with @prernagupta on Twitter. 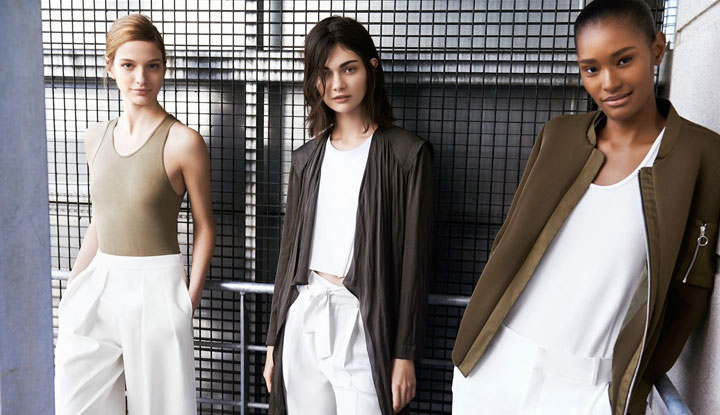