5 Iconic Marketing Campaigns to Inspire Your Small Business in 2015

Brilliant marketing doesn’t just inform customers—it taps into consumer insights and speaks as a brand. This is why marketing is so important, and when done correctly, brand loyalty...

For a moment, put yourself in a “customer mindset.” Think about your own purchase habits. When buying a product or service what’s important to you? Competitive pricing and cutting edge features? Or does something else guide your purchase preferences?

While we all like to think of ourselves as logical, well-informed consumers we are undoubtedly influenced by marketing and advertising campaigns. When you think about some products the name alone can garner affinity and persuade you to choose it over a competitive brand.

Brilliant marketing doesn’t just inform customers—it taps into consumer insights and speaks as a brand. This is why marketing is so important, and when done correctly, brand loyalty can be established along with brand preference.

Need proof of Apple’s marketing success? Just ask what smartphone brand is in 42 percent of consumer’s pockets. Apple’s marketing strategy is based on three principles: a) empathy – understand and serve the customer better than the competition; b) focus – forget about everything else; and c), impute – make sure every little thing you do serves (a) always. This philosophy helped guide Apple in their 2001 iPod launch. According to MacWorld, “The destiny of Apple changed drastically … with the release of a deceptively simple digital music player.”

The ad campaign that followed, featuring a swanky, bikini-clad silhouette dancer, Mandy Coulton, captured the hearts and pockets of consumers. Later the ads became so iconic they required no more than the Apple iPod logo to drive brand recognition.

The iPod was not the first portable mp3 player on the market, and many argue it wasn’t even the best. In fact, it lacked some features of its competitor (such as an FM radio), but the Apple brand and consumer-oriented marketing was more than enough to make up for its shortcomings. The product design coupled with an iconic ad campaign must have worked; Apple took majority share of the market by the end of 2002.

In 2012 Nike leveraged what may have been the brand’s greatness weakness, its lack of official Olympic sponsorship. Instead this perceived shortcoming became the primary theme for Nike’s ad campaign. The “Find Your Greatness” campaign showcased the drive and achievements of everyday athletes.

The campaign was promoted throughout social media and encouraged athletes, globally, to upload videos and discuss how regular people find their own greatness. While the campaign was controversial it was highly successful; Nike saw a 6% growth in Facebook fans and a 77% increase in Facebook engagement, as compared to 59% for Adidas. 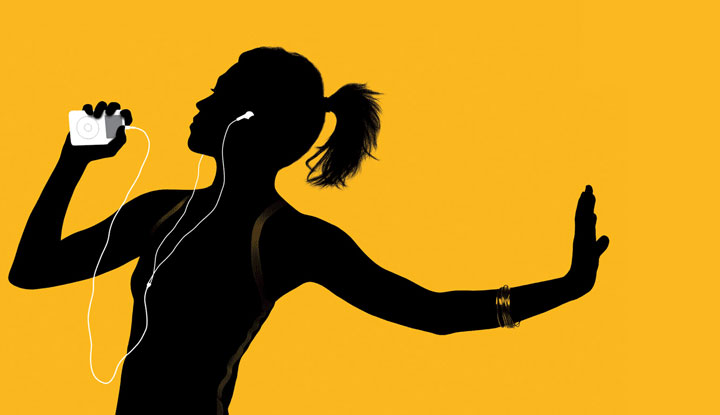