The question is: Is it really the government’s job to ensure that everything is on a level playing field?

If you sell goods and services online, every click may cost substantially more should Rep. Jason Chaffetz of Utah and Rep. Steve Womack of Arkansas get their way with a newly proposed bill, the Remote Transaction Parity Act H.R. 2775.

For established online retailers this isn’t necessarily surprising or new news. The collection of sales and use tax has been a matter of lengthy debate for quite some time.

“If you are selling goods or products online, you need to be aware of Internet sales tax rules. The issue of whether to require online retailers to collect sales tax in states where they have no physical presence has been a matter of significant debate in many states and at the federal level” (Nolo).

Did you know? Currently, “consumers who live in a state that collects sales tax are technically required to pay the tax to the state even when an Internet retailer doesn’t collect it. When consumers are required to pay tax directly to the state, it is referred to as “use” tax rather than sales tax.” It’s a law that is rarely enforced.

If the bill is passed, businesses with a physical storefront will get the leveled playing field they desire and online businesses will take a hit. Inevitably, small businesses will feel the blow, given many lack the resources and capital to comply with new regulations.

Is the proposed bill a sucker punch to small business or a much needed wake-up call? Either way—suit up. I’ll let you decide.

Here’s a brief rundown of where we’ve been and what you need to know.

Supporters of the proposed bill are adamant in their stance that the variance in sales tax rates cause consumers to shop across borders or buy products online. States and brick-and-mortar businesses are rallying to keep shoppers close to home. Support of the bill includes, but is not limited to, several assertions:

Are you in favor of the proposed legislation? Contact RTPA @rtpactnow to voice your support.

Entrepreneurs and small business owners have expressed their opposition to the proposed bill and are equally adamant in assertions that the bill does more harm than good to the e-commerce industry and small business ecosystem. Opponents express the following concerns:

Do you disagree with the proposed legislation? Click here to tell congress to reject new online tax legislation and tweet your elected members of congress.

The question is: Is it really the government’s job to ensure a “level” playing field?

For more information on the current sales tax landscape, across fifty states, Nolo’s Internet Sales Tax: A 50-State Guide to State Laws is a helpful, albeit exhaustive, resource. Follow the discussion on Twitter. 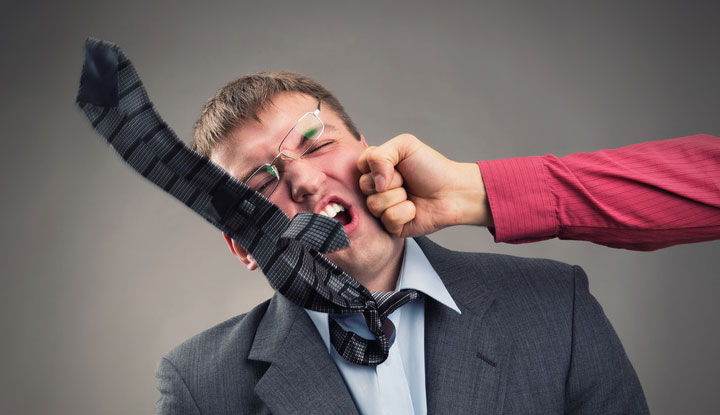