‘Play Well With Others’: An Inside Look At Dave McClure’s Bold And Authentic Personal Brand

It might be a dog-eat-dog world out there, but a little kindness can go a long way. Dave McClure is living proof that it’s possible to be yourself...

Entrepreneur and investor, Dave McClure, has been blazing an admirable trail through Silicon Valley for the past two decades.

He founded his first company in 1994, sold it four years later, served as a technology consultant at Microsoft and Intel, spearheaded PayPal’s early marketing efforts and then helped launch another successful tech startup, Simply Hired.

For the average entrepreneur, achieving just one of those things would be bucket-list material. And Dave knows that — so he’s now devoting his life to investing in other people’s dreams and helping them get their businesses off the ground.

Dave founded and runs 500 Startups, a global venture capital seed fund that has funded more than 1,500 companies in 50 countries and counting. Just recently, he announced 500 Startups is expanding funding efforts into Vietnam and Canada.

There’s a blueprint to Dave McClure’s success, and it has nothing to do with following the crowd: He lives and breathes an unconventional — yet approachable and authentic — personal brand that leaves a long-lasting impression.

If you’re aiming to create a personal brand that does the same, here are three concepts to consider:

Why be conventional when you could be bold?

Create a personal brand that confronts the norms and conventions of your industry.

Traditionally, the world of venture capital and angel investing is very buttoned-up. There are conventions and norms all over the place: Demeanors should be professional, handshakes should be firm and vocabularies should be refined.

Dave, however, is the opposite of conventional. Perhaps the best way to illustrate this would be to quote the title of one of his presentations concerning venture capitalists: “How to Pitch a VC (a.k.a. Startup Viagra: How to Give a VC a Hard-On).”

Dave’s personal brand is bold, blunt and irreverent. His idea of professional attire is a t-shirt tucked into jeans, and while his vocabulary is sizable, it also happens to feature plenty of swear words and informal humor. This helps him get heard. He rises above the noise not just because he says controversial things, but also because he doesn’t pander to the status quo.

Be your authentic self.

Dave’s blunt and bizarre style works for him because it is him. He’s not out there putting on an attention-grabbing act; he’s being authentic and true to himself.

Dave pulls no punches. He says what’s on his mind, and he refuses to abide by the rules. But he’s not a jerk about it; he’s actually quite approachable and friendly. He’s active and responsive on social media, and he regularly hosts online Ask me anything Q&A sessions. He has a way of making you feel like a friend, even if you’re only meeting him in passing.

'Authenticity will win you real friends and ensure you stay on track toward your business goals.' Click to Tweet

Be more like Dave by embodying a personal brand that represents your true self. If you’re not a suit-and-tie kind of guy, don’t wear one. If you have a knack for making people laugh, go ahead and tell your jokes. It’s obvious when someone is trying to be something they are not. Authenticity will win you real friends and ensure you stay on track toward your business goals.

It’s quite simple: Be kind.

Kindness is a critical element of Dave’s approach. The man may be irreverent, but he’s also kind and generous — not just to people he’s doing business with, but also to everyone he meets along the way. At events and gatherings, he always finds time to casually hang out and chat.

It’s an observation that’s aligned with his personal philosophy. Dave suggests that “it’s imperative we do our best to connect with everyone, bring the entire community with us, and make society better for all, not just for an elite few of us who went to the right schools, who dress and talk the right way, or look the right color or gender.”

Pitching to venture capitalists is a nerve-wracking experience, and more often than not, a subpar pitch will be met with harsh criticism. Dave is known for taking a much kinder, more constructive approach. For evidence of that, check out this first-hand account from a young Palestinian who pitched to him last year.

It might be a dog-eat-dog world out there, but a little kindness can go a long way. Dave McClure is living proof that it’s possible to be yourself and be successful. So don’t listen to the conventions of your industry. Blaze your own trail, be yourself, be generous and be an authentic friend to everyone you meet.

Elliot Tomaeno is the founder of ASTRSK, a PR agency based in New York City. Since 2012, ASTRSK has helped launch more than 200 startups and tech products and has worked with companies like Squarespace, Frank & Oak, Managed by Q, HelloFresh, Favor, ClassPass, and Havenly, as well as films such as “Ex Machina” and “Steve Jobs.” Elliot was listed as one of Business Insider’s “50 Best Public Relations People in the Tech Industry” and was named one of the “100 Most Influential Tech Agency PR Executives in the World.” Elliot was also included in Adweek’s “PR30Under30” list.  Connect with @elliotpr on Twitter. 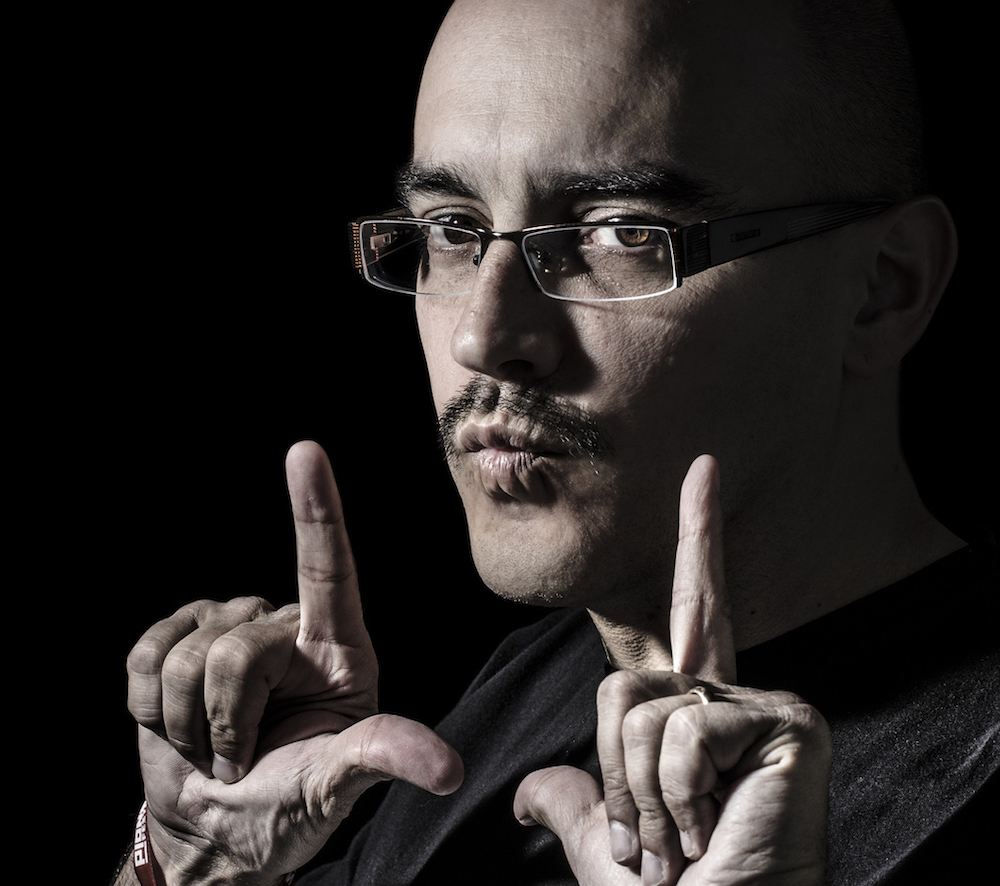