To The Entrepreneurs Chasing Success: Are You Aware?

The difference between people who take action and those who are capable but don’t take action is the power of differentiating awareness from self-awareness.

In recent months, the word awareness is being used more and more in the media to describe a primary key to success in modern entrepreneurship. But do we as a society truly understand what it means to be aware?

Four years ago, when we introduced the idea of awareness in Third Circle Theory, a book that provides a clear roadmap to finding your purpose and passion in life through the lens of being more observant, we were ahead of the curve. The idea of awareness isn’t new per se, but its application is considered somewhat infant in the world of business.

Why is no one talking about this?

Awareness is being alert and conscious of your environment, and as a result, understanding what is happening around you. It’s also fueled by curiosity. The more aware someone becomes, the more they’re able to understand new environments quickly.

Self-awareness is one’s ability to not only be conscious and alert in an environment but also the ability to understand your purpose within it. When you are self-aware, you become capable of manipulating environments in your favor.

Those who have a high level of self-awareness typically end up taking more action than those who simply have awareness. Those who are aware may even feel trapped or hopeless in an environment due to the fact that they don’t know how to change what’s happening around them.

All of this would be pointless if we didn’t understand how to transition from being aware to being more self-aware.

The way we discover self-awareness is by no longer being a spectator in our environment, but instead interacting with it. The more we experiment with this, the more likely we are to start getting answers as to how our environment can be controlled.

I am going to break down two situations for you that will hopefully allow you to understand how self-awareness can be created in business and personal settings.

When in a board meeting, most supervisors typically review your results and discuss improvements or strategies to overcome failure. Their goal is to allow others to learn from your mistakes and to establish themselves as leaders by providing feedback and direction.

Most people who are aware realize what is going to happen in a meeting like this, and their awareness allows them to prepare how to dress, behave, take notes, etc. But self-aware people go one step further by having a plan for how they will bounce back from their challenges.

Knowing what is about to happen enables a self-aware person to actually control what happens next rather than just to prepare for it.

Someone who is aware would assume they understand social settings, but be unaware of how they are perceived by the person they are analyzing. You may perceive that someone at a bar by themselves is sad, but not realize they may see you as sleazy and unconfident.

By understanding how you are perceived in an environment before you even open your mouth, you can carefully craft an approach that will put the person at ease and allow them to chat with you, rather than turn you down.

Don’t just analyze a person’s behavior within their environment. Consider their perspective of you in that same environment.

Becoming more self-aware requires practice and experimentation, as it will require not just your actions, but also your environment’s reactions to you. The best way to transition from being aware to self-aware is by testing out different scenarios in different environments until you can adapt to the patterns you see.

Pejman Ghadimi is the author of “Third Circle Theory,” a powerful book explaining how some of today’s top visionaries are made. Since the age of 25, he has been finacnially independent and has decided his time to bringing Secret Entourage and Secret Academy to life, a unique platform that focuses on helping motivate, educate and improve the lives of young entrepreneurs worldwide. This article originally appeared on The Secret Entourage. 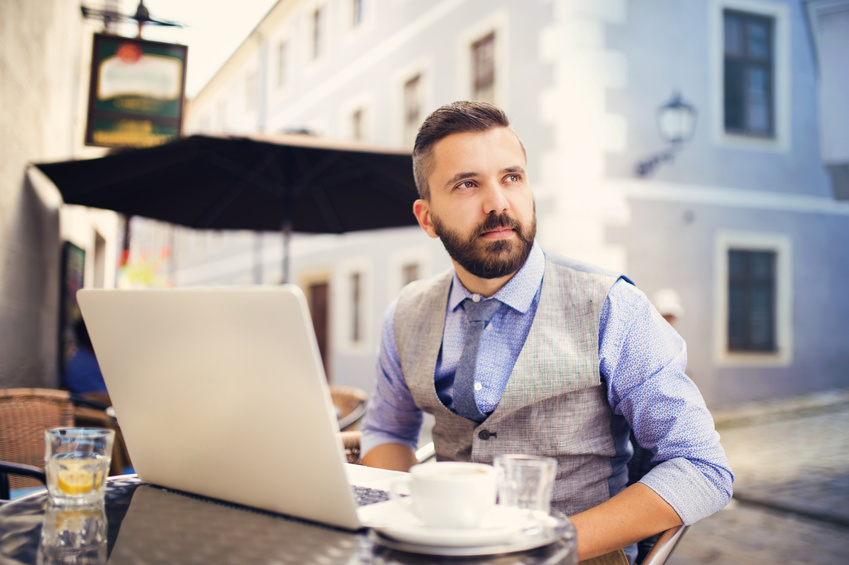