There are many parallels between starting a life in a new country and starting a new business. While I used to feel ashamed that I was from a...

When I mention the names Elon Musk, Sergey Brin, and Liz Claiborne, what do you think of?

You might immediately associate their names with their careers as successful entrepreneurs. But did you know that they are also immigrants?

“Immigrants have a long history of starting successful businesses in the United States. From Alexander Graham Bell to Sergey Brin, immigrants have created some of America’s most iconic companies. In fact, more than 40 percent of the Fortune 500 companies in 2010 were founded by an immigrant or the child of an immigrant.” – Kauffman Foundation

There are many parallels between starting a life in a new country and starting a new business. While I used to feel ashamed that I was from a different country, I now appreciate the fact that I am an immigrant.

What I have learned while adapting to the U.S. has made me a better entrepreneur.

Thriving as an immigrant entrepreneur

When I came to the U.S. 16 years ago, I took a great leap of faith. I had no idea how I was going to learn English, or how I would adapt to my new country — let alone my new school — but I took the risk and built my American Dream.

Sixteen years later, I have a thriving career coaching business focused on immigrant professionals looking for their next six figure job. I’ve helped my clients land $115k+ a year jobs as software developers, mechanical engineers, UX designers, and financial analysts, and I have to thank the tough times that my immigrant experiences taught me.

'Being an immigrant not only strengthened me as a person, but gave me the mindset necessary for entrepreneurial success.' Click to Tweet

Being an immigrant not only strengthened me as a person, but gave me the mindset necessary for entrepreneurial success.

I believe that anyone from anywhere can succeed in the U.S. and immigrants are one of many groups that have proven this notion.

1. Immigrants are 2x as likely to start businesses as native-born Americans

According to CNN, “Immigrants started 28% of all new U.S. businesses in 2011, despite accounting for just 12.9% of the U.S. population. Also, “Immigrants are now more than twice as likely to start a business as the native-born,” and especially so in technology, where almost half of the top 50 US tech companies were started by immigrants.

Moving to a different country is a risk very similar to entrepreneurship itself — you literally cut off all other options to make this new thing work. When you go all in and have no options of retreat, you inevitably make it happen.

I remember trying to read Island of the Blue Dolphins in fourth grade… 3 times later I still could not understand the plot. As I got older, I realized that being bilingual and always being open to learning new things had become a huge advantage for me.

Many immigrants have more business opportunities simply because they know their native language and English. Globalization has had a tremendous impact on businesses, both large and small.

Immigrants know that different audiences require varied language to make the sale … whether it’s convincing a principal to accept their child into the school (without going into remedial classes) or negotiating a better deal, immigrants are used to learning new languages and put this into practice with business and new clients as well.

“As our world becomes more and more connected through technological advances, it’s becoming increasingly obvious that learning another language is beneficial for many reasons.”

3. Immigrants are willing to do whatever it takes.

It’s been said that the best personal development course you can take is starting a business. Entrepreneurship will push every button you have.

I’m inclined to agree! And the one thing that starting a business has taught me is to be willing to do whatever it takes.

You may see some immigrants doing the most thankless jobs in the world … getting to work earlier than everyone and leaving later than everyone else. It’s not just because they need to survive, but it’s because they’re willing to do whatever it takes.

In entrepreneurship we talk a lot about finding your “why” … the thing that drives you to do what you do. An immigrant’s “why” may be their family, their own hopes and dreams, and perhaps a sheer desire to succeed. If you take that sort of hustle to any sort of business, you are going to win.

Any time that I see a social media post from an immigrant entrepreneur wondering if they’re going to make it because English isn’t their first language or they feel that they lack the network that others have, I want them to know that being an immigrant has helped me become a successful entrepreneur, and if you’ve chosen to become an immigrant, chances are you’ll make it as an entrepreneur, too.

Li Lin is a career coach for immigrant professionals looking for their next 6 figure American job. She’s helped her clients land jobs as software engineers, financial analysts, UX designers, animators, graphic designers, mechanical engineers, GIS analysts, and more. She is passionate about helping skilled immigrants find their dream job by teaching them how to network, interview, and negotiate. You can learn more about her by visiting Li-Lin.net. Connect with @lilinsays on Twitter. 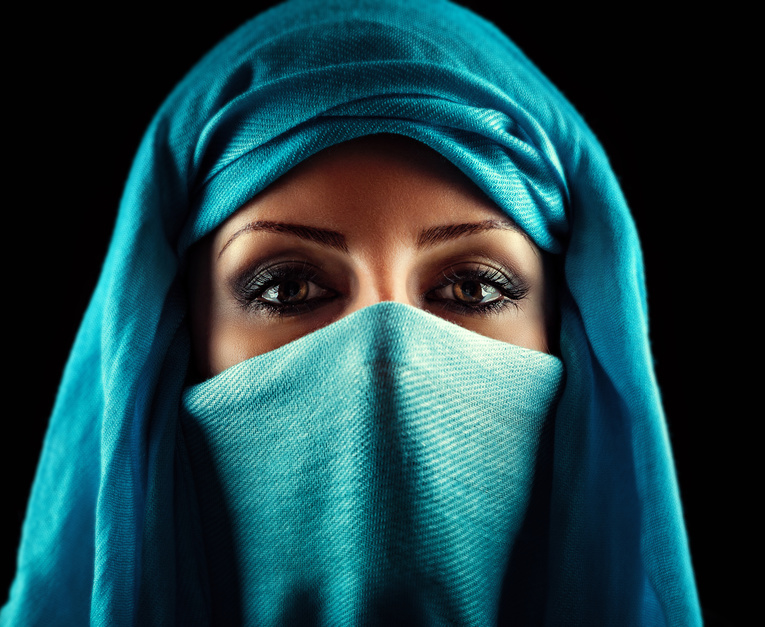