5 Tips To Find The Business Partner Of Your Dreams

Starting a business with a co-founder is risky business without having the proper plans and expectations in place from day one.

So many of the great business minds in history have had business partners or colleagues who they could entrust with everything … most notably their ideas.

What would Steve Jobs be without Wozniak, or Warren Buffett without Charles Munger?

But finding a business partner, someone you know you can trust, can seem to be a difficult task. You may feel like you’ve missed out if you don’t have top-tier connections through some Ivy League school.

But finding a co-founder you can work with for years, if not decades, is not as hard as it may seem. More than intelligence or charm, business partners should respect and yet drive each other forward.

Here are five tips every entrepreneur should follow to find the ideal business partner.

1. Pick a co-founder you are willing to get to know (well).

Many business guides will tell you that a business partnership is comparable to a marriage. So the question is this: would you marry a complete stranger?

Certainly not. The same logic applies to why you should not partner up with someone you don’t know well.

Think about the Munger-Buffett partnership for a second. One reason why Buffett values Munger so much is that Munger is perfectly willing to call Buffett’s stupid ideas stupid. And that works, because Buffett trusts Munger.

But if you are working with someone you do not know personally, it is harder to trust and communicate honestly. Which means that when disputes between the two of you erupt, it increases the chances of the partnership becoming acrimonious. Partner up with someone you know, and can trust. That is a far more important qualification for a partnership than a fancy degree or years of experience.

2. Align on personal and business goals.

Every person is different, and your potential co-founder may want to join in on your business for a different reason from your motivations. That may be fine over the short-term, but over the long run, those differences in vision can destroy a business or lead to many failures.

Think of the Mars Climate Orbiter disaster. In 1999, the Climate Orbiter was supposed to be the first weather observer on another world. Instead, it burned up in the Mars atmosphere due to confusion switching between the Imperial and metric measuring systems. And the entire reason this unit mix-up happened was because NASA and Lockheed Martin, the two groups that worked on the Orbiter, used different systems.

This slight difference was an embarrassment to both companies, and should serve as an example of how everyone needs to be on the same page.

3. Find a co-founder who complements your strengths and cancels out your weaknesses.

This is obvious, but critical. Everyone has parts of a business they don’t like to handle, so it can be great to get someone who does. But at the same time, that doesn’t mean you can dump all of the difficult parts of a business and play the role of “visionary”.

In the worst case scenario, the guy with the business smarts will dump the innovator, as Ray Kroc did with the McDonald’s brothers. Finding someone to balance you can seem as vexing as finding a soul mate using telepathy, but it can be done if you have a deliberate approach.

Start by clearly define your roles, and put it in writing, so that everyone knows where they stand in the company.

4. Make sure you are both willing to sacrifice.

Starting a business is hard. Some people are not able to handle the challenges and pressure, and it is difficult to know whether they can in advance.

But one thing which should be noted is that in many of the famed business partnerships, neither had a steady job nor were particularly wealthy. Now, this obviously does not mean having a steady income is a bad thing, but in the startup world nothing is guaranteed (including being cash flow positive from day one). The ability to sacrifice self-interest for the greater good of the partnership is essential.

Sometimes business partnerships just don’t work out. And while at the start most co-founders believe they’ll be buddies for life, you need to draft a plan in advance if the partnership goes south.

“One critical foundation for a clean break-up is a partnership agreement – best established when you formed your partnership.  Most agreements outline how the partners will run the business – how business decisions are made, how responsibilities are divided, how disagreements will be resolved and so forth.  A good one will also include a dissolution strategy, like a prenuptial agreement.”

Starting a business with a co-founder is risky business without having the proper plans and expectations in place from day one. Save yourself hassles and headaches down the road by choosing your partner wisely. 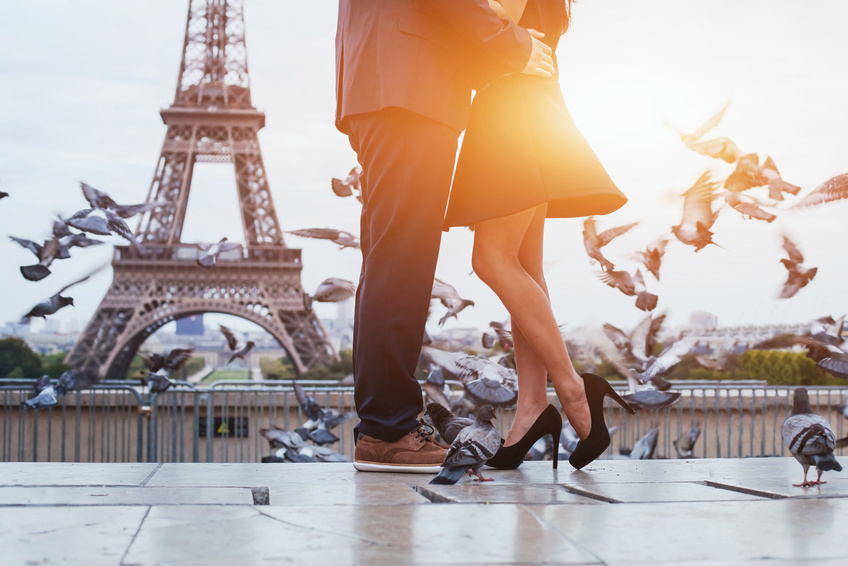