This Is How Visionary Leaders Change The World

Ordinary people would be convinced that nothing could be done.

On April 13, 1970, an oxygen tank exploded on the Apollo 13 spacecraft, forcing the astronauts on board to abandon their mission to the moon and reconfigure a navigation plan for safe return to earth.

The crew faced potential death, not only due to limited power, loss of cabin heat, and shortage of potable water, but also from the exhaust of their own lungs. The carbon dioxide removal system on the control center could not fit into the openings on the lunar spaceship to which they were now attached.

The situation was a square peg trying to connect to a round hole. Ordinary people would be convinced that nothing could be done.

Everyone knows that a square object does not fit into a round one. Yet, impossibly, Mission Control solved the problem using materials on board the spacecraft. Commander James Lovell called it “a great improvisation” that saved the lives of the 3-person crew.

This is how visionary leaders change the world.

Looking forward while the world looks back

They see what isn’t yet there and create what does not yet exist. Visionaries see the way forward while the world looks back.   So it is not surprising that most visionary leaders are constantly plagued by doubt.

They never feel qualified enough and never believe they know enough to accomplish what they imagine. They never have enough proof to convince themselves that they are capable of doing the impossible.   And they shouldn’t.

You cannot do what you dream to do until, finally, you’ve done it.   If what you are striving for is “known”, then you would not be blazing the new trail, changing your industry, transforming the system.

There is no way to prove that you’re capable of creating it, of bringing it into existence, until you actually do it. Which means that you can never look to those around you for validation because they won’t be able to affirm you until it’s right in front of them.

But, what if I fail?

Fail to do what, exactly? Fail to create something that has never been created? Fail to accomplish what has not yet been done? These are not failures, but merely minor setbacks to the work which must be completed (by you).

If an airplane, which has successfully taken flight 1,000,000 times, suddenly fails to take off on the 1,000,001 attempt — this is failure. Something which is known to work — that has been proven to do so over and over again — but which suddenly fails, is an embarrassment. This could have been prevented. Failure should not have occurred.

But when something entirely new and unproven “fails” it cannot (and should not) be considered failure at all.

Failure is when something that should work, doesn’t. But who knows how a square peg must fit into a round hole until, suddenly, it does?

It is not failure to discover that one method could not achieve the goal you desire. It is only failure to refuse to find the method that can. Thomas Edison famously failed 10,000 times before he perfected the electric light bulb. And Benjamin Franklin wisely said, “I didn’t fail the test, I simply found 100 ways to do it wrong.”

You actually can’t do what you dream to do until you finally can.

What is at stake?

The obvious question then, is how do I move forward if I don’t actually know if I’ll succeed? And the answer is, simply: you must.

If you do not attempt this great dream of yours, then what is lost? If you answer “nothing”, then either your dream is not so great or it is not truly your mission.

The lives of three men were at stake when Mission Control did what had never been done, and they did not waste time wondering if they should try.   If you are a true visionary, if your story is your mission and your mission is your life, then your very life is at stake should you do nothing about it.

In his landmark book Start with Why, Simon Sinek reminds us “It’s not logic or facts but our hopes and dreams that drive us to do new things.” Visionary leaders move forward without knowing if they can do it because their dreams are worth the effort. Not only for you, but for the world you want to change as well.

Nicole Devereaux equips mission-driven leaders with intuitive structures and strategies to expand their impact. She believes that no leader should feel alone and that traditional systems restrict creative leadership. Connect with @DevereauxNicole on Twitter. 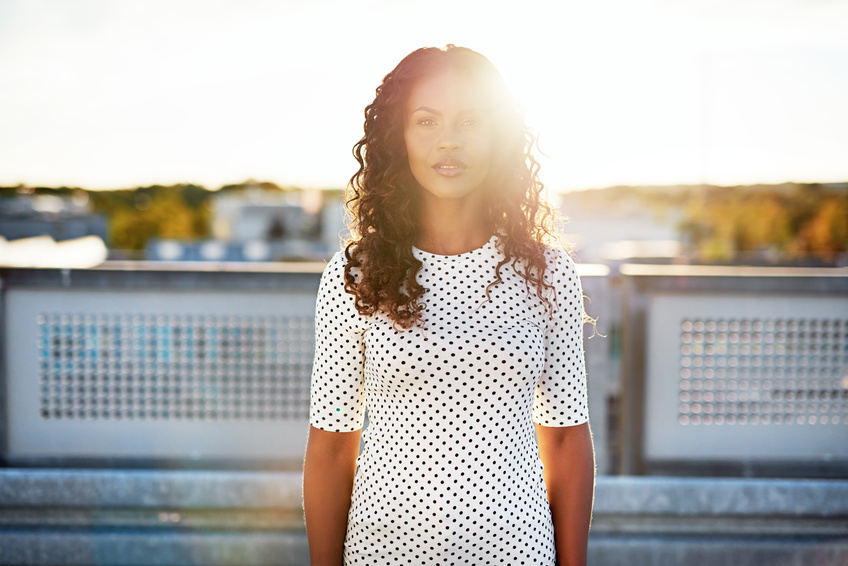