How To Protect Your Startup Idea From Day One

History is rife with nightmarish stories of stolen ideas that keep entrepreneurs up at night.

By Eric A. Bernsen

History is rife with nightmarish stories of stolen ideas that keep entrepreneurs up at night.

Here’s an example of a story with a not-so-happy ending because the creator did not take the proper measures to protect his intellectual property.

Joe is an entrepreneur who spent 10 years on active military duty. His experience in wireless communications, electronics, and gaming with his sailor buddies aboard ship exposed a gap in existing communication technology. He knew his ideas could fill it.

His enlistment was up so he started brainstorming with two of his friends, Matt and Sam, from back home in northern California. In order to start a business, Joe needed more resources than he had available. At the time, he had no connections from whom he could solicit investment, but Matt and Sam had stayed close to home while Joe was stationed in San Diego, so they had better local networks.

Joe confided in his buddies the details of his new device, the technology behind it, and the theory of its operation. He didn’t have everything fleshed out, but Matt had the business savvy and Sam knew a few software engineers that could develop the necessary code.

His buddy Matt set up investor meetings, started an LLC (limited liability company), and filed trademark applications for their new venture. Sam started on the code. Joe spent weeks in his garage, tweaking the design and putting his prototype through its paces.

The “Three Amigos,” as they started calling themselves, were well on their way to success.

Broken startup dreams are made of this

Joe had Silicon Valley dreams of flashy cars and beach houses.   His design was ground-breaking and sure to make him rich. But he overlooked a few critical details in starting his business; details that have become pitfalls for the modern entrepreneur.

When the new product started selling, Joe was in his garage working on improvements for the next edition, devoting what remained of his savings to the business.

But as sales increased, Joe’s compensation stagnated, even dwindled. When he saw photos of Matt’s new BMW on social media, Joe’s stomach sank. He got an email a few days later from Matt telling Joe he had been fired.

Protect your startup idea from day one

The world of Intellectual Property (IP) might have provided Joe the protection he needed. Like the rest of us, Joe trusted his friends to look out for him. What could Joe have done differently?

Contracts are also a useful tool and provide several ways to protect an idea. Even just one of those options may have prevented Joe’s fate.   The bottom line: a plan is critical and a healthy dose of paranoia can be a good thing.

Here are a few ways Joe could have better protected himself and his idea:

The budding entrepreneur should be vigilant and ask questions. Had Joe asked more questions, he might have thought to file for patent protection before talking to Matt and Sam, perhaps in the form of a provisional patent application (the inexpensive option).

2. File before you dial

If an inventor discusses the details of a new innovation and is not the first to file, it can spell disaster. That is where the paranoia comes in. While the law is first-inventor-to-file, it is likely to be expensive and difficult to prove someone stole an idea.

A non-disclosure agreement can be useful in this situation as well. The upshot is that it is important to be judicious about who you tell and when you file for protection.

The earlier the filing date, the better, for a number of reasons. First, someone else will not be able to successfully obtain a patent covering the same invention. Second, a filing date determines what other material, or prior art, is considered when examination actually begins.

Filing a patent application, while not a forgone conclusion, may have secured Joe’s interests. Since Joe was the sole inventor, an application (or even better, an issued patent) may have prevented Matt and Sam from walking away with the business.

It would have at least kept Joe informed. Joe might have insisted on an operating agreement providing him more complete or explicit rights. Such a paper (or any governing contract between the three) could have limited Matt’s ability to file trademark applications on behalf of the company without Joe’s or Sam’s consent.

Joe would have certainly been guaranteed a percentage of the profit with a proper agreement in place. If he did not receive adequate compensation, then the agreement could have given him recourse.

Eric A. Bernsen handles the preparation and prosecution of domestic and international applications for a wide variety of technologies at Procopio, Cory, Hargreaves & Savitch, LLP. Eric’s practice focuses on electronics, wireless power, video coding and wireless communications. He has experience in prosecution of applications for technologies involving medical devices, radar and aerodynamics. Connect with @ProcopioLaw on Twitter. 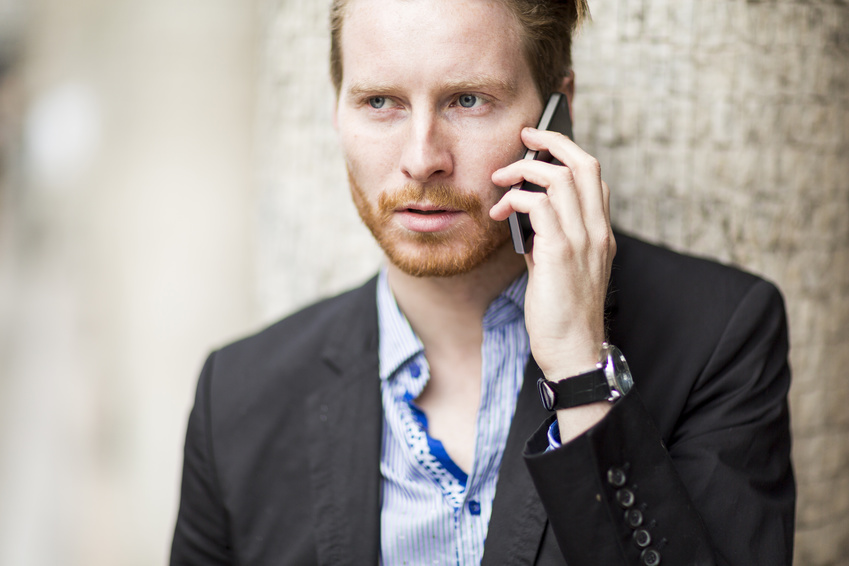