Man vs. Machine: How Automation Will Change The Way We Work

Along the way, automation will certainly change the way humans work. But one thing is for sure, humans will always rule the machine.

Human vs. machine — this is how many people view automation.

The notion that modern man becomes slave to machines is a ludicrous concept. However, that does not mean machines haven’t changed us.

Since the dawn of the industrial age, machines have changed the way we work. More and more machines have joined the workforce. Consequently, jobs have been lost to machines.

“Over five million jobs will be lost by 2020 as a result of developments in genetics, artificial intelligence, robotics and other technological change, according to World Economic Forum research.”

James Manyika, a senior partner at McKinsey & Company and a director of the McKinsey Global Institute in San Francisco, co-authored an article analyzing industries using automation — the “middle-skill category” — which represents jobs such as data processing and collection, assembly, etc.

These roles are easy to automate and the rates at which they will become automated are as high as 15 to 20 percent. However, new jobs will also be created. The report finds realizing automation’s full potential requires people and technology to work hand in hand.

Howie Choset, professor of robotics at Carnegie Mellon University in Pittsburgh, Pennsylvania, sees great potential in automation. For example, “Choset, who has been developing limbless robots for years, already developed a snakelike bot that performs well both in the lab and in real-life situations.”

The application for his designs could include “search-and-rescue missions, since the slithery machines can crawl into a collapsed building and search for people trapped inside without disturbing the compromised structure. [His] snake bot could also be sent into containers that may hold dangerous substances, such as nuclear waste, to take samples and report back to hazmat specialists,” according to Live Science.

He sees a collaborative future between man and machine. Designing and operating robots need human touch and skilled labor; which will always be in demand.

Collaborative robots work with someone to produce or create something. They will allow workers to carry out tasks more efficiently with improved attention to detail, fewer errors and a more ergonomic working environment. Robots, as illustrated by Choset’s limbless robots, can also complete tasks that are dangerous … reaching places that humans can’t. This is going to make industries much safer, experts suggest.

In manufacturing, artificial intelligence and robotics will play the most important role over the next five years. Unlike humans, robots can work tirelessly and around the clock, enabling industries to meet demand with adequate supply.

Spanish apparel company ZARA owes it’s success to a winning business model and lean execution; made possible by automation. “ZARA was designed from day-one to be responsive and agile. Rather than outsourcing to Asia, ZARA uses a network of automated factories in Spain and over 300 small finishing factories in North Africa and Turkey to constantly create unfinished products.”

“When a new design has been approved, the unfinished products are pulled, sent to the finishing shops and turned into products that are ready to shipped in as little as 24 hours to Europe, and in 40 hours to the Asian and North American markets,” according to reports. This lean approach improves margins and lowers inventory risk.

This is just one example of how robotic machinery is addressing key business issues, including rising factory wages and access to skilled talent.

Labor, as we know it, will change

Jobs in big data and analytics will increase as the need to make more informed decisions around new technology arises. This means that the concept of traditional labor is bound to change.

The methods and the employee will need to become “smarter”. Robots can’t perform in roles where “human touch” is fundamental (e.g., nursing, teaching, sales, etc.). Jobs that require “high touch” skills such as negotiation and selling will see the lowest impact from automation.

Automation may very well aid professionals in these sectors, but a full-fledged replacement is highly unlikely.

Meanwhile, robotics and associated technology will require designers and software developers. This uptick in demand will create jobs that require high-level thinking and creativity. Additionally, “[t]o prevent a worst-case scenario — technological change accompanied by talent shortages, mass unemployment and growing inequality — reskilling and upskilling of today’s workers will be critical.”

So, while some jobs will be lost, others will be gained. Along the way, automation will certainly change the way humans work. But one thing is for sure, humans will always rule the machine.

Sudhan Shanmugasundaram is an entrepreneur, technologist and a motivator. Currently he is leading a team of 24 people who work relentlessly to create a seamless online marketplace for jobseekers, mentors and hiring managers: HR CUBE. In Sep’16, he launched another startup called MINTLY, which is focused on building go to marketplace for sales professionals (related jobs, content, training and community) in retail, FMCG and finance industries. Connect with @hrcubellc and @mintly on Twitter. 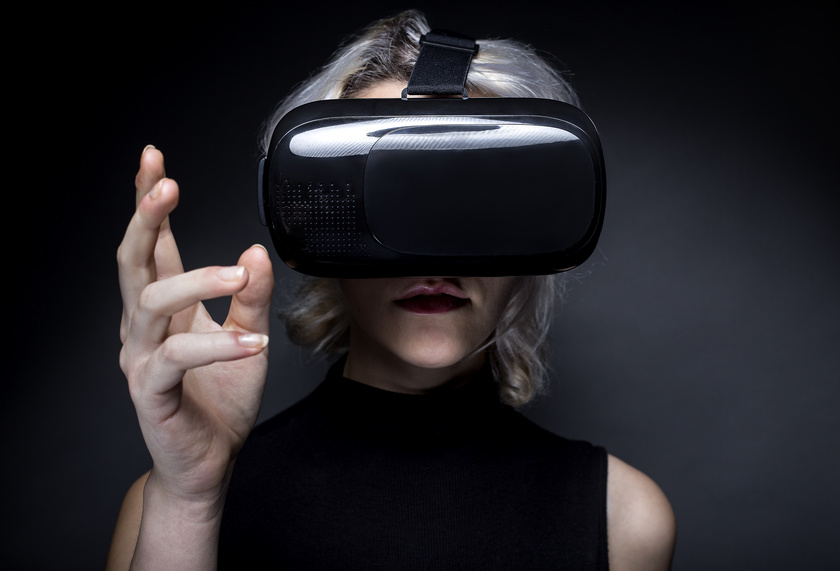