What Entrepreneurs Can Learn From 3 Costly Business Mistakes

Here are three cautionary tales; business mistakes worth learning from to ensure your business isn't met with the same fate.

There are endless business mistakes to be made. Some are merely a part of the learning process, while others are avoidable and costly.

You can’t learn every startup mistake on your own. It’s wise to learn from the mistakes of others.   Here are three cautionary tales — business mistakes worth learning from — to ensure your business isn’t met with the same disastrous fate.

Gembe managed to hack, download and leak its entire source code. This breach caused upwards of $250 million in profit loss for Valve.

Similar situations have happened to Facebook and other companies. While there are dozens of high-end security systems to protect source code from hackers, it’s not always enough. When licensing and creating custom applications that are critical to operations (with price tags in the millions), it’s important to protect source code at every turn.

When you license software (i.e., allow an individual or group to use it on a certain number of machines or based on a number of users) protect the code with a software escrow.

Giving a licensee access to source code is risky business. This simple step can protect source code while satisfying any licensing agreements.

Business incubators and accelerators are popular options for founders. Choosing the right one can be a daunting process. Participating in programs like these can provide early funding, invaluable mentorship, connections, and a Demo Day that could lead to investment. But not all programs are created equal.

In 2013, TechStars co-founder David Cohen shared an anonymous email from a founder who accepted an offer from now-defunct Socratic Labs, an NYC edtech accelerator.

Upon arrival the founders were met with a multitude of discrepancies and lingering problems:

According to Pando, “its reputation, to a small community of ed-tech founders and even smaller group of ed-tech investors, ha[d] been damaged. And in the startup world, where transparency is rare and performance metrics are easily manipulated, reputation is the most important thing you’ve got.” Today, their website pulls a blank page and according to Seed-DB, Socratic Labs is no longer operating.

The Socratic Labs soap opera is a cautionary tale for founders. Do your research before joining an incubator or accelerator. Track the successful cohorts exiting a program, gain insight into their backers, and talk to founders who have successfully participated in the program.

Kathleen King had struck startup gold. For 23 years, she owned and grew Hamptons-based Kathleen’s Bake Shop into a household name. To further expansion she brought in two business partners, Robert and Kevin Weber.

However, she naively made the business mistake of splitting her company evenly among the three of them.   According to The New York Times, the “Weber brothers each [owned] one-third. In return for their two-thirds interest, the brothers agreed to pay her approximately $860,000, in i.o.u.’s. The arrangement did not thrive. Ms. King said the brothers did not pay her what they owed, attempting instead to use sales receipts to cover the debt and leaving the company with no profit.”

Six months later, she showed up at her shop to find armed guards blocking her entry and a stack of paperwork notifying her she’d been kicked out of her own business.

The two business partners now owned her name and two decades worth of recipes. After battling an 8-month lawsuit, she was $200,000 in debt and left with nothing more than the building the bakery once thrived in.

With the money from that building, King opened Tate’s Bake Shop, and has since profited millions. While everything ultimately worked in King’s favor, her story is the exception.

Choosing the wrong business partners and misunderstanding the importance of equity stakes can abort a startup before it reaches its full potential. Avoid giving up equity in your company at all costs. And if you must, consider each equity situation and always get legal counsel before signing away your livelihood.

In King’s case, another business mistake was that her recipes and name did not solely belong to her. It’s also crucial to see the signs of a bad partnership early on, and rectify the situation before it gets worse.

Charles Crawford is a high-level entrepreneur and co-founder of Crawford and O’Brien. Charles has been studying internet marketing, web design, and tech start-ups for years, and he has been successful with multiple business ventures such as affiliate marketing (where 98%+ of people never make money). Connect with @crawfordobrien on Twitter. 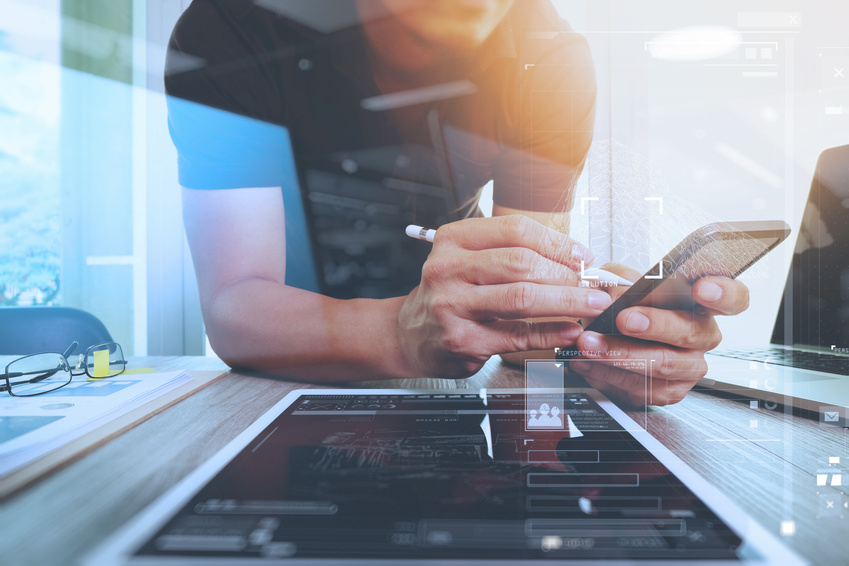