Will You Succeed In The Digital Economy?

Has your small business taken full advantage of the digital economy? A Leaders2020 survey says the likely answer is a resounding, “No.”

Have you taken full advantage of the digital economy? A Leaders2020 survey says the likely answer is a resounding, “No.”

This year, Oxford Economics and SAP released findings on the global acceptance of digital technology. The study surveyed more than 4,000 business executives in 21 countries.

Findings suggested that while companies have embraced segments of digital usage, they’ve been unable or unwilling to expand a digital framework across all business practices. Business models are shifting, but not quickly enough, according to the survey.

This is a huge mistake. If left unaddressed, it will eventually facilitate the decline of some of the most recognizable brands in American culture.

Digital technology is a disruptor and has changed the way American businesses operate. Over the past several years, the tide has shifted as a plethora of startups built solely around tech emerged.

Today, tech isn’t part of the economy – it’s a key economic driver. A 2016 Harvard Business Review article suggests that businesses who adapt to the digital economy are 26% more profitable than their industry peers.

But what does it truly mean to “adapt” within the digital economy?

How tech impacts analytics and industries

Nowhere has digital technology growth been more disruptive than within the American health care system.

Traditionally, hospitals and health systems took a “if you build it, they will come” approach. They provided reactive healthcare under the assumption that, as people get sick, they’ll naturally show up. Over the last several years, this paradigm has shifted. A decline in federal reimbursement funds has prompted increased competition.

The federal HITECH Act of 2009 forced clinical providers to adopt electronic medical records (EMRs), a digital version of a paper chart that contains all of a patient’s medical history from one practice. This move eliminated billions of pounds of paper generated annually by health care providers.

As hospitals went high tech, they began to capture volumes of outcome-focused data. The question then became, “What do we do with it?”

By 2016, the American health care industry had joined the rest of the world in the pursuit of strategic initiatives driven by business intelligence. Suddenly, health care providers boosted marketing horsepower and built data warehouses as CIOs and CMIOs began to grapple with the concept of using digital tools to drive proactive health care initiatives.

By leveraging the power of data analytics, hospitals and health systems have implemented marketing strategies that emphasize wellness. The practical applications of encouraging chronic diabetics to “drop that cupcake” are still in the creation phase, but today, there is not a single CIO in health care that isn’t developing strategies to streamline a patchwork of converged systems and leverage the power of digital technology.

In health care, the digital economy has been the biggest innovator since the discovery of penicillin.

Companies that fail to leverage digital technology are quickly falling behind.

Many U.S. businesses have embraced parts of the technology revolution. However, this approach silos business initiatives and fails to capitalize on the real strength of the digital economy – the ability to use data to facilitate high-level decisions across the entire organization. In simple terms, the more you know, the better your business decisions.

To lead in the digital economy means that SaaS and cloud technology should replace redundant workflows, improve communication, and innovate across all business operations. This requires what Gartner’s Peter Sondergaard called “reorganizing for digital,” a process that he predicted will drive IT expenditures to the top of any corporate budget, regardless of industry.

According to Sondergaard, leading in this climate requires the integration of five key opportunities within the new digital economy:

Gartner’s key prediction for 2017? Business leaders who fail to lead in the digital economy will quickly fall behind with potentially disastrous bottom line results. 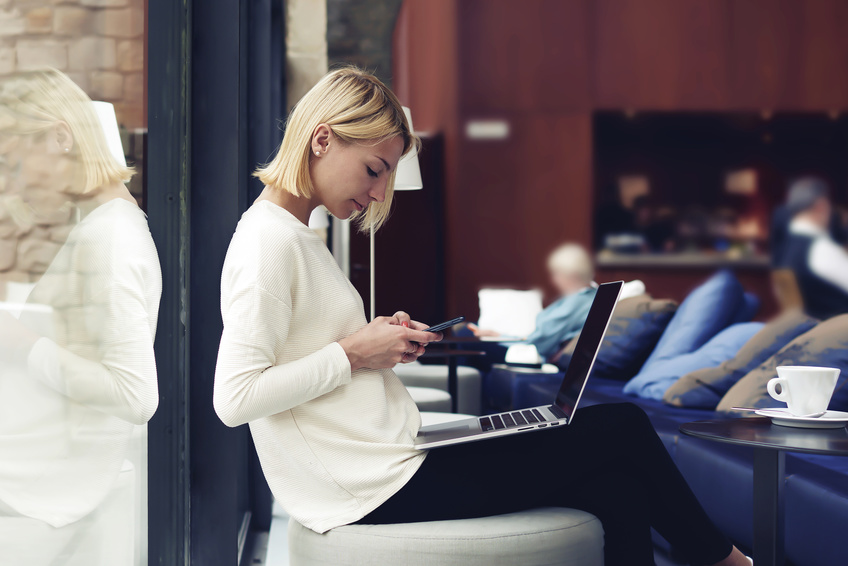