If there has been one certainty for investors over the past few years it could be found in the growth of the technology sector.

Within the public markets, the S&P North American Technology Software Index has produced double-digit returns. This is the case whether looking over a one-, three- or five-year timeframe.

In the private markets, fundraising in 2016 eclipsed every other year over the past 10, with $41.6 billion raised across 253 funds.

What this growth masks, however, are the challenges that face so many individual tech and software companies as they transition from high-growth startups to later-stage businesses with an eye on becoming cash-flow positive.

Even as fundraising has continued to climb, the nature of VC commitments has evolved to reflect a satiating appetite among investors. Law firm Cooley, for instance, in its Q4 2016 Venture Financing Report, noted that while the volume of “disclosable” deals grew, the aggregate amount of capital committed to VC-backed companies fell by over 20 percent year over year.

Not to be overlooked was a growing number of down rounds (i.e., when you have to reset the valuation lower, from a prior valuation, at a later date), in which follow-on deals are negotiated at lower valuations than earlier investments.

The number of down rounds grew significantly last year, peaking in the second quarter when these fundings represented more than one out of every five VC commitments. Furthermore, as the U.S. markets begin to digest the ramifications of the new administration, the transition of power only seems to add to the uncertainty facing tech companies.

A case for venture debt

In many ways, these developments underscore the value of venture debt as a flexible source of non-dilutive capital for founders and entrepreneurs at either VC-backed or later stage, founder-owned startup companies. These businesses may still be cash flow negative or just entering the growth phase of their business lifecycle.

“Unlike traditional bank lending, venture debt is available to startups and growth companies that do not have positive cash flows or significant assets to use as collateral.”

Venture debt can be particularly appealing to a company that needs to extend the runway ahead of a planned IPO. Or perhaps it is simply looking to fuel growth to increase valuations ahead of an equity repricing.

For many startups, this capital infusion may go toward the acquisition of assets, IP, or even a competitor, as well as fund additional resources or talent.

In a sideways- or downward-moving market, founders will often utilize stage-related debt financings to smooth the transition from one round to the next or provide added coverage amid market or economic unrest such as that which has faced investors in the second half of 2016.

Venture debt is traditionally comprised of a non-convertible senior loan (i.e. debt that takes priority over other unsecured or otherwise more “junior” debt) that is repaid over the life of the facility, which generally extends between three and five years.

A typical deal that we see at Monroe often involves a later-stage venture-backed company, which may still be cash flow negative, but is showing strong top-line revenue growth.

Capital may be required to continue marketshare growth, to add new verticals critical in reaching the next stated milestone or to make the leap to positive EBITDA. By accelerating growth, these companies can also leverage first-to-market status that is often so critical to create a competitive advantage.

What is sometimes overlooked is the value that venture debt can bring to both the founder and his or her investors.

Inside look at venture debt deals

In a separate transaction, Monroe supported NY-based LiftForward – backed by IA Capital and Fintech Ventures, among others — with a $100 million senior warehousing facility that the company will use to fund its marketplace loan platform.

Many successful founders have utilized the venture debt market to maintain momentum amid growing market uncertainty.

Mark Zuckerberg, for instance, judiciously arranged a roughly $100 million facility in 2008, just as the global markets began their descent amid the downturn. The loan gave Facebook more than a year of coverage between equity rounds, during which time the active users of the social media platform roughly tripled. When Facebook finally went public in 2012, after more than ten equity rounds, Zuckerberg still maintained a substantial ownership stake in the company.

The future of venture debt

As the markets assume a more volatile backdrop – pushing out potential liquidity events and in some cases driving valuations lower – we expect the role of venture debt will only grow.

We have already seen the extended window of ever-escalating valuations begin to close following some very public writedowns in 2016. When one considers the uncertainty of a new administration and what may happen to the public markets if interest rates resume a northward trajectory, venture debt will become an even more valued part of the capital structure for growing companies with little cushion to absorb the instability of a volatile market.

Mark Solovy is a Managing Director of Technology and oversees the vertical’s East Coast Region at Monroe Capital LLC. Alongside Technology co-head Patrick White, he is responsible for leading national technology lending efforts in private equity and venture capital-sponsored and non-sponsored transactions. Connect with @MonroeCap on Twitter. 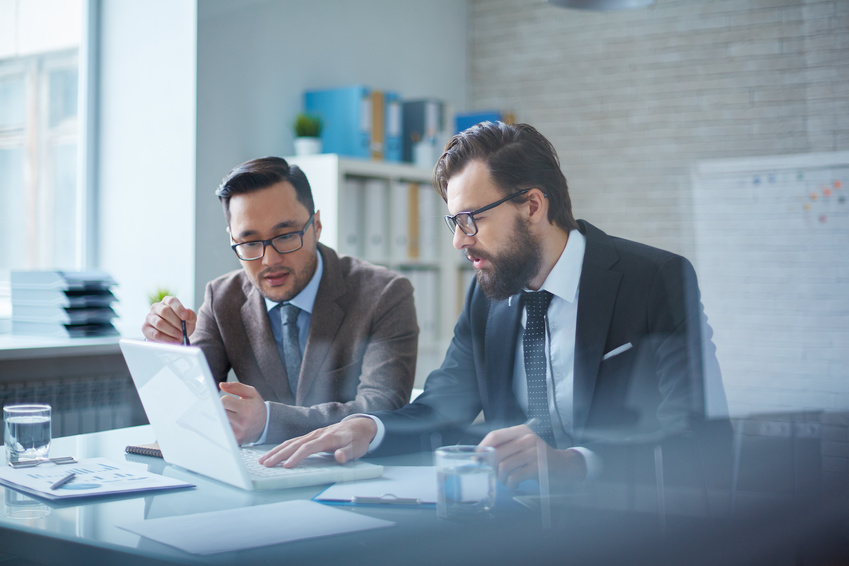