In Business, Write Your Own Rules Or Someone Else Will

In business, rules are important. Not arbitrary rules, but rules that matter. The trick is distinguishing between the two.

Several weeks ago, my flight’s landing into Las Vegas, McCarran International Airport was aborted at the very last minute.

While it was not an oxygen-mask-deploying, Denzel-Washington-piloting, grown-men-sobbing (hey, I never said I was brave) abort, it was scary all the same. We were coming in for what seemed like a normal landing on a beautiful, clear day.

Suddenly, with the runway already visible, the plane abruptly changed its mind and steeply banked upward for several minutes, going back up through the clouds.

We eventually leveled off, circled around and landed. The pilot later explained, there was another plane on the ground that had not quite cleared the runway in time, so he was required to pull up and try again.

Rules: don’t do business without them

My little aviation escapade reminded me that rules are important. Not arbitrary rules, but rules that matter. The trick, of course, and particularly if you own your own company, is distinguishing between the two.

Unlike when you’re an employee, where they literally hand you an employee manual of guidelines on your first day, there are few things regarding work as a solopreneur that are written in stone.

Pay your taxes, don’t cheat people … no running with scissors. After that, it’s pretty much wide open.

Write your own rules in business

All that said, there is one rule that I strongly suggest you follow: Develop a list of rules that you follow. Not other people’s rules – your rules.

Policies and principles that govern the way you work, particularly as it relates to interactions with others. It need not be fancy. Just take out a piece of paper and start writing.   Why bother? I can think of at least two reasons:

You don’t need a single client or a day’s worth of experience as a business owner to decide how and under what conditions your company is going to work.   But until you take the time to make some rules, somebody else is going to make them for you.

Michael Katz is the founder and Chief Penguin of Blue Penguin Development. He specializes in developing email newsletters for professional service firms. Sign up for his free newsletter, The Likeable Expert Gazette, here. Connect with @MichaelJKatz on Twitter. 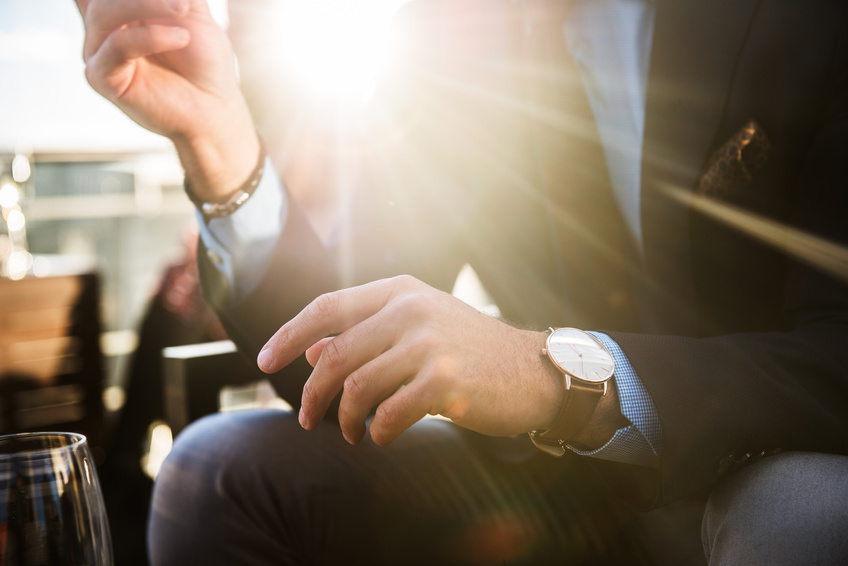