Photo: Attendees prior to the start of Collision 2018; Credit: Diarmuid Greene/Collision via Sportsfile

Collision Tech Conference Is Moving To Canada In 2019

Hosting a successful conference starts with choosing the right venue and locale. For Collision, Toronto is building an inclusive type of innovation that brings people together to solve...

Collision will be held at the Enercare Centre, Toronto, Canada, in 2019, Paddy Cosgrave, CEO and co-founder of Web Summit, and The Rt. Hon. Justin Trudeau, Prime Minister of Canada, revealed today.

Collision, now in its fifth year, has gone from 5,000 to an expected 25,000 attendees in New Orleans in 2018. Created by the team behind Web Summit, a large and influential tech event, Collision attracts CEOs, startup founders, leading investors and media, from more than 120 countries.

Collision began in Las Vegas and then moved to New Orleans for three years. It has become a significant startup, investor and technology conference in North America, praised as “the anti-CES” as it rivals SXSW Interactive, but is not to be confused with the Austin, TX festival, according to Cosgrave.

Collision 2019 will be held from May 20-23, 2019, at Enercare Centre, Canada’s largest exhibition and convention facility with over 1 million square feet of exhibit space. It is the seventh largest facility in North America.

The four-day international conference is the umbrella under which 12 other conferences take place over six stages, with sectors including AI, automated and connected vehicles, data, security, design, investment, software development, marketing, music and sustainability.

Collision is expected to bring more than 90,000 attendees to Toronto over the next three editions with an economic impact of $147 million.

The organisers behind Collision looked at various locations around North America to support future growth and provide attendees with the best possible experience. They chose Toronto because the city is a global hub, boasts state-of-the-art infrastructure and conference facilities and is home to one of the most vibrant tech and startup sectors in North America, with a world-class AI hub headed by the godfather of AI Geoffrey Hinton.

The Toronto region ranks as the largest tech sector in Canada and the third largest in North America. The sector employs 401,000 people in 18,000 tech companies, accounting for 15% of all jobs in the Toronto region. The growth of the regional tech sector outpaced that of New York City and San Francisco combined in 2016. Based on that growth rate, Toronto will have more technology jobs than Silicon Valley within two years.

“We are delighted to announce that Collision is moving to Toronto. Right now feels like a special moment for Canada, and for Toronto,” says Paddy Cosgrave. “There is such energy in the city, such an open, cosmopolitan and global atmosphere. Great companies are being started and incredible talent is coming out of University of Waterloo and University of Toronto and other institutions.

“New Orleans, Collision’s home for three years, is a very special town, but as Collision grows we needed to find a bigger base with more global connectivity. I believe that Canada and Toronto have lived to some extent in the technology shadow of America. But that’s changing and changing fast.

“A new wave of Canadian founders are building companies not just out of Canada but all over the world. At the very moment when some countries around the world seem to be shutting their borders, when intolerance is on the rise, Toronto stands for diversity and inclusion.

“It’s true that some international tech entrepreneurs have been denied visas to attend Collision in New Orleans in recent years. At the same time, Canada now fast-tracks international work visas.

“We are incredibly excited to work with the City of Toronto, Mayor John Tory and the entire tech ecosystem to make sure Collision delivers an amazing experience for attendees in 2019.”

Justin Trudeau, Prime Minister of Canada is happy Collision chose Toronto to host North America’s fastest growing tech conference for the next three years but he suggests that he’s not completely surprised. “Toronto is a key global tech hub and an example of the diversity that is our strength. Here in Canada, we know innovation and inclusion go together and the rest of the world has taken notice,” Trudeau asserts.

“Tech talent is coming to our country in record numbers and with our skills and innovation plan our government is making it easier for innovators to succeed and for investors to support them. Whether it’s thanks to the global skills strategy, the innovation superclusters or the women entrepreneurship strategy, we know Collision will bring even more energy and vision to Toronto’s tech scene.”

Hosting a successful conference starts with choosing the right venue and ecosystem. For Collision, Toronto is building an inclusive type of innovation that brings people together to solve the world’s biggest challenges and that’s an attractive proposition. 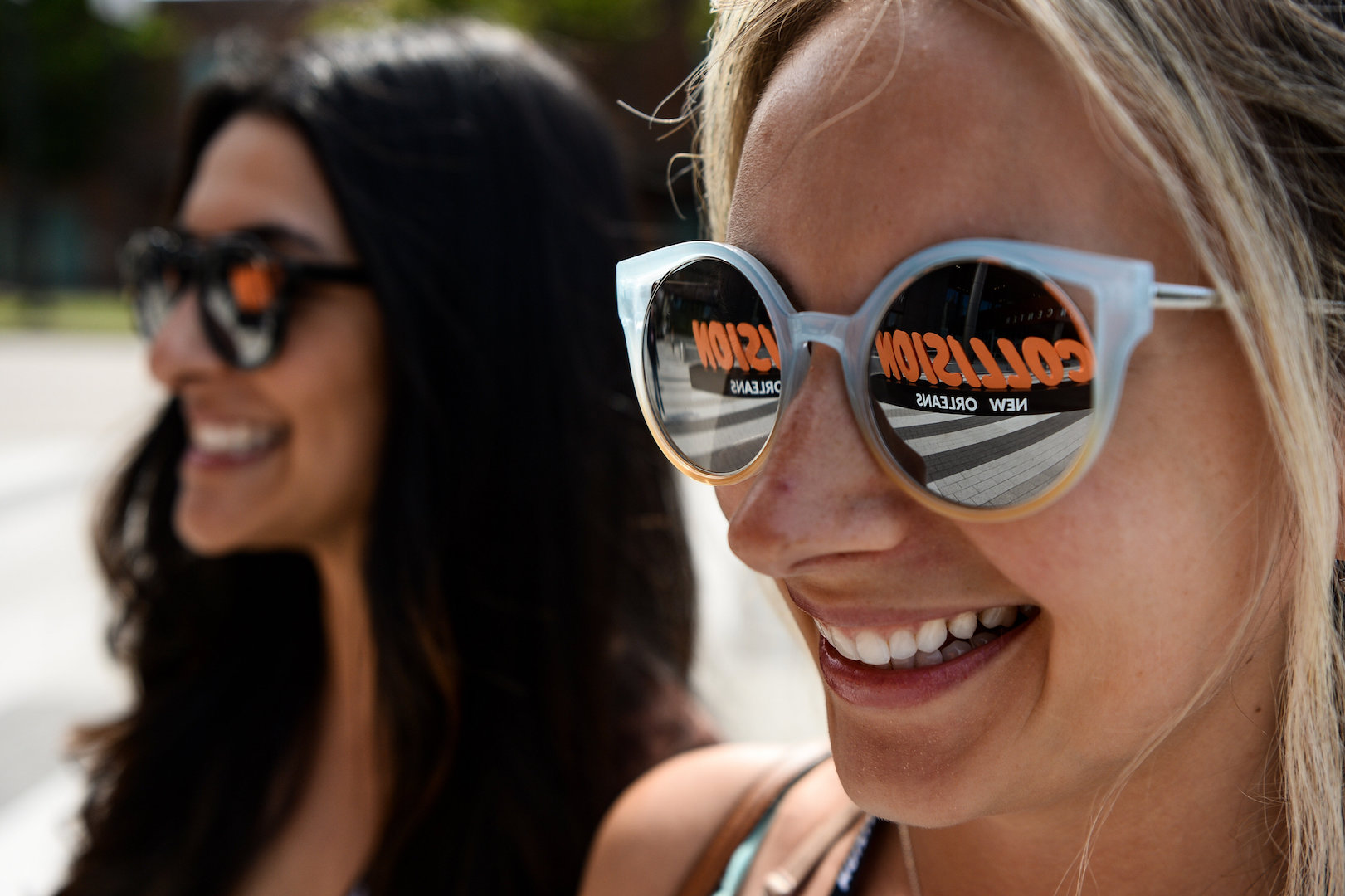