Are you worried that you need to keep coming up with new material? Here's what comedians can teach you about content marketing.

Rolling Stone covers music, of course. But there is also, usually, an article about somebody otherwise famous. Last month’s feature was comedian Chris Rock. There’s something about stand-up comedy that I find endlessly fascinating. In fact, were I slightly more troubled and considerably funnier, I might have contemplated comedy as a career choice.

What I like most about stand-up comedy is that it’s done without any partners, background visuals or equipment. It’s just one person and their thoughts, standing there and, if all goes well, making a living. So I tend to pay close attention when comedians talk about their craft: How they come up with the jokes, keep it fresh and try out new material.

That’s why what Chris Rock said at the bottom of page 34, in response to a question about why he sticks with the same topics year after year, caught my eye: “Most singers have, like, three songs, four songs that they keep writing over and over again. If you’re Prince, you might have five or six. So I have four or five jokes.”

This is a guy who famously begins every tour with completely new material, unlike other comedians who just keep dropping new stuff in and around the long-time favorites. How is that possible?

It’s possible, because he didn’t literally mean specific songs and jokes. He meant themes. The words themselves change, but year after year, he finds new ways to more or less make the same points.

Isn’t that redundant? Absolutely.   But redundancy–or consistency, if you want to think of it in a more positive way–is how you become known for something. It’s why when I mentioned Chris Rock you might have thought, “I love (or hate) that guy!” It’s not the jokes per se; it’s the way he presents himself and delivers them, wrapped around topics he consistently covers, that determines how likeable, memorable and compelling he is to you.

“The goal of almost every comic is to find a comedy voice—a specific point of view that an audience can latch onto.” – Wired

When it comes to developing your act as a professional–whether you are a solopreneur or the head of something bigger–the concept of “four or five jokes” is worth keeping in mind. Like Chris Rock, you don’t need to keep creating content from scratch. Quite the opposite, in fact.

When you present too many themes it will water down your overall message, preventing people from associating you with any particular point of view. Does that mean you shouldn’t constantly develop new ways to explain your work and put yourself out into the world? No. If you didn’t you’d quickly become irrelevant and boring. But notice: there is a difference between underlying themes and the specific words and content you create to express them.   Themes stay fairly constant while the content keeps evolving.

Here’s the bottom line:   One common concern my clients express when they contemplate launching a newsletter, blog, podcast, or any other content format that repeats, is whether they can “keep coming up with new material.”

The good news is, you don’t need an endless supply of new material. Rather, like a great comedian, you need a handful of stuff that you continually mine, reconfigure and reiterate. Do that long enough and consistently enough and maybe, one day, you too will find yourself on the cover of the Rolling Stone. (Note: Your kids still won’t think you’re cool.)

Michael Katz is a Boston-based marketing consultant and founder of Blue Penguin Development. He specializes in helping professional service firms stand out from the pack by positioning them as Likeable Experts. Get a free copy of his report, “The Professional Service Provider’s Essential Reading List – 11 Recommended Business(ish) Books,” here. 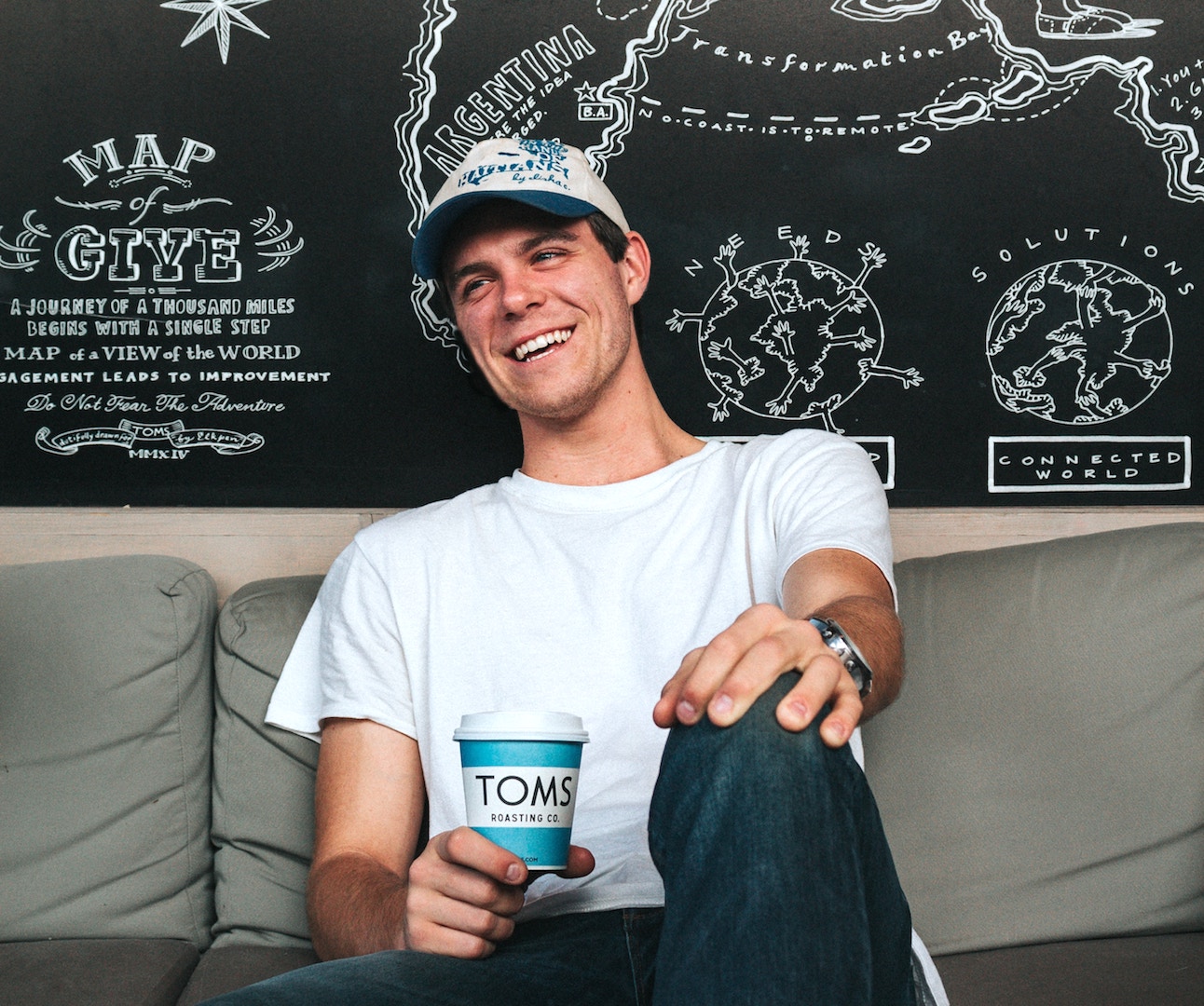