Cryptocurrencies and blockchain represent a new gold rush. As new blockchain startups push for recognition it’s possible to get a bit lost.

When bitcoin’s anonymous creator Satoshi Nakamoto authored The Bitcoin whitepaper in 2008, he/she (or they) probably had no idea how big it would become.

The identity of Satoshi Nakamoto still remains a mystery but the underlying technology of the peer-to-peer electronic currency system that was described and created is now transforming not just financial services, but industry as a whole.

Blockchain, which is essentially a digital ledger of each and every digital coin created and its subsequent use and ownership, records transactions chronologically and publicly. It is in theory, a technology that could be used to counter fraud, creating a trusted provenance of products that helps eliminate human error and increases transparency and accountability.

What’s not to like. According to Deloitte’s 2018 global blockchain survey of 1000 global blockchain-savvy executives, there’s plenty of corporate activity too. The survey found that 74 percent of respondents report their organizations see a “compelling business case” for the use of blockchain—and many of these companies are moving forward with the technology.

About half of that number (34 percent) say their company already has some blockchain system in production, while another 41 percent of respondents say they expect their organizations to deploy a blockchain application within the next 12 months. In addition, nearly 40 percent of respondents reported that their organization will invest $5 million or more in blockchain technology in the coming year.

The blockchain pilots are now coming thick and fast. In December 2017, Walmart teamed-up with IBM to run a food traceability pilot. Eastman Kodak and Wenn Digital have developed an image rights blockchain platform and have recently announced plans to raise up to $50m in public and private equity. Global logistics company DHL has jointly created a life sciences and healthcare proof of concept based on blockchain with Accenture. The serialisation prototype was designed to tackle the pharmaceutical black market. Interpol claims as many as 30 percent of pharmaceutical products in emerging markets are counterfeit.

DHL recently released a trends report too, looking at blockchain’s potential to transform the logistics industry. It highlights the growth in counterfeit goods (expected to be worth $2.3 trillion by 2022) and the role blockchain can play in improving traceability of products and the security and safety of logistics workers.

The airline industry is also getting in on the act. A recent Reuters report revealed that Singapore Airlines is planning to deploy a blockchain scheme for registering frequent flyer miles and rewards, and will launch a digital wallet app with its retail partners in the next six months.

Clearly the applications are broad and varied. While not all pilots may result in fully fledged deployments, the prospects for blockchain-driven applications are promising. This of course is having an affect on investment. Confidence in blockchain technology is growing and despite its recent volatility, cryptocurrency is also gaining traction in more traditional investment circles although it is far from taking over traditional markets.

Yet we have seen an explosion in crypto hedge funds recently. Polychain and Metastable for example, have become reasonably well established, with several well-known venture firms, such as Sequoia, Andreessen Horowitz, AngelList and DFJ investing several hundred million dollars. While there is an element of speculation (these firms can clearly afford to take the risk), they are also digitally savvy investment businesses. Unsurprisingly, these organizations want to back a fledgling digital industry and more importantly, the startups that are trying to drive it forward.

Perhaps more so than other technology areas, blockchain demands some serious computing power, especially when it comes to scaling technology services. This comes at a cost of course and although cloud-based networks make this more affordable and accessible, it is still a significant challenge for a startup. Interestingly, this has not dampened interest.

It seems as though cryptocurrencies and blockchain represent a new gold rush. As new blockchain startups push for recognition – Forbes list of 10 to watch in 2018 makes interesting reading – it’s possible to get a bit lost.

Blockchain technology recognition has grown so quickly. It is certainly hyped and therefore is building a bubble-like quality. In many ways, it’s a bit like the early dotcom days when all you needed to do was mention you had a website for investors to start sniffing. That’s always the game of course, sorting the wheat from the chaff but what is certain is that the blockchain revolution is here to stay. 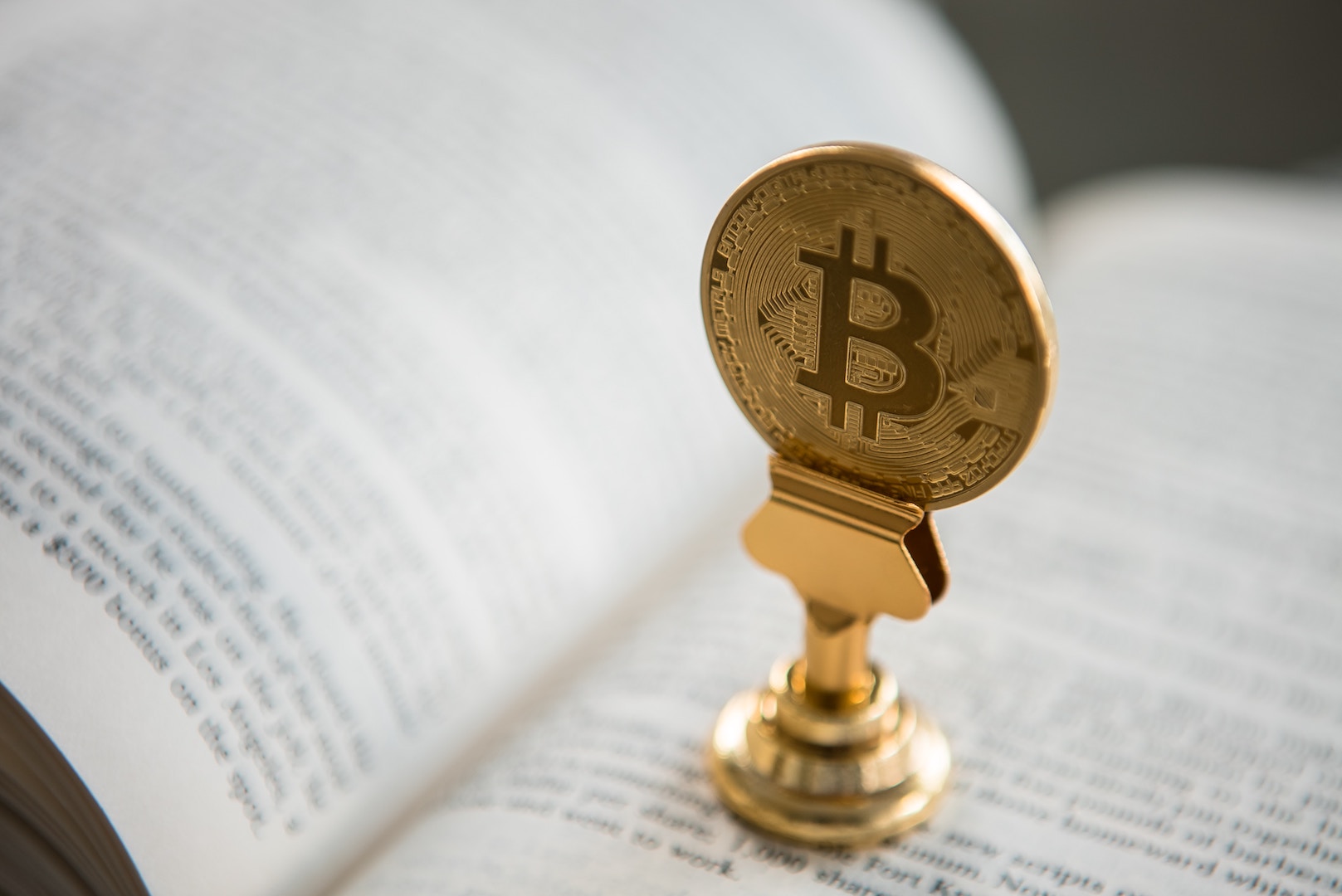