Do our hobbies impact our businesses? Adam Hirsen, CEO and co-founder of Chicago-based startup UPshow, suggests entrepreneurs can learn a lot from hobbies.

Do our hobbies impact our businesses? Adam Hirsen, CEO and co-founder of Chicago-based startup UPshow, suggests that entrepreneurs can learn (and apply) quite a bit from activities they engage in outside of the office.

Before the age of 30 Hirsen started three businesses. He notes his success is due to a combination of business acumen and his passion, a love of flying planes – a skill he believes helps him navigate not just the sky, but the boardroom. Hirsen’s passion for aviation led him to complete over 1500 hours of training.

Research conducted by San Francisco State University suggests that, “those who engaged in a creative outlet after hours were more likely to be better problem-solvers during the day. In fact, study participants who actively took part in creative activities scored as much as 30% higher on performance rankings than those who rarely worked out their right brains.”

Below, Hirsen shares five tips for entrepreneurs who want to become better leaders especially by applying their personal interests to the workplace. Here’s a look at Hirsen’s flight plan for success.

Careful planning is essential, but being able to pivot for unexpected changes is even more critical. According to Hirsen, “In the air, you need to be able to adjust the flight plan to manage unexpected situations – such as FAA approval, weather patterns or just a need to go right instead of down. Business is exactly the same.”

Flexibility to change altitudes is key. It’s not only about thriving in new situations, it’s important to be agile enough to implement new behaviors in existing situations. A flight plan normally has an alternate as well as a destination. Be willing and able to adjust to new plans.

In aviation, mayday is the universal word for distress and used only in a crisis, but Hirsen advises, “in business, knowing when you need to bail out, isn’t a bad thing. However, some startups don’t know when to pull the emergency cord and if that happens, you can end up crashing… and burning. It’s putting the safety of the business first before your own ego.”

It’s hard to let someone else grab the yoke and fly your plane. However, your ability to recharge is critical for morale and motivation. According to Hirsen, “sometimes being a co-pilot is best. If you are unsure about the direction, asking for assistance or relying on experts other than yourself, can get you to a safe landing.”

Flight paths can be tricky. There is a time to accelerate and a time take a step back and assess the situation. Hirsen likens this to the sales process noting that, it is at times “accelerated while the product development is slow, so taking the time to get something right before rushing to market is a trait to embrace.”

5. Use your passion as a business benefit

“Sometimes, I fly to client meetings. Not everyone can do that. However, it actually saves the business money, especially if I take a few employees with me, and it’s a great talking point. It also allows me to give clients face-to-face time even when they are in remote locations – which is critical for relationship building.”

According to Hirsen, you don’t have to be a pilot to do that. It’s about taking what you love and using it to build relationships with clients. For example, a hobbyist chef or sommelier can invite clients to a home cooked meal or wine tasting. It’s about engaging in a non-corporate way. Sometimes being a leader means stripping away management practices and just being human.

Adam Hirsen, CEO and co-founder of Chicago-based startup UPshow, a platform that is changing the way businesses do TV. He’s transformed on-premise entertainment with a social TV platform that now appears on more than 10,000 screens across the country via partners such as TGI Friday’s, Crunch Fitness and ATI Physical Therapy. Connect with @ahirsen on Twitter. 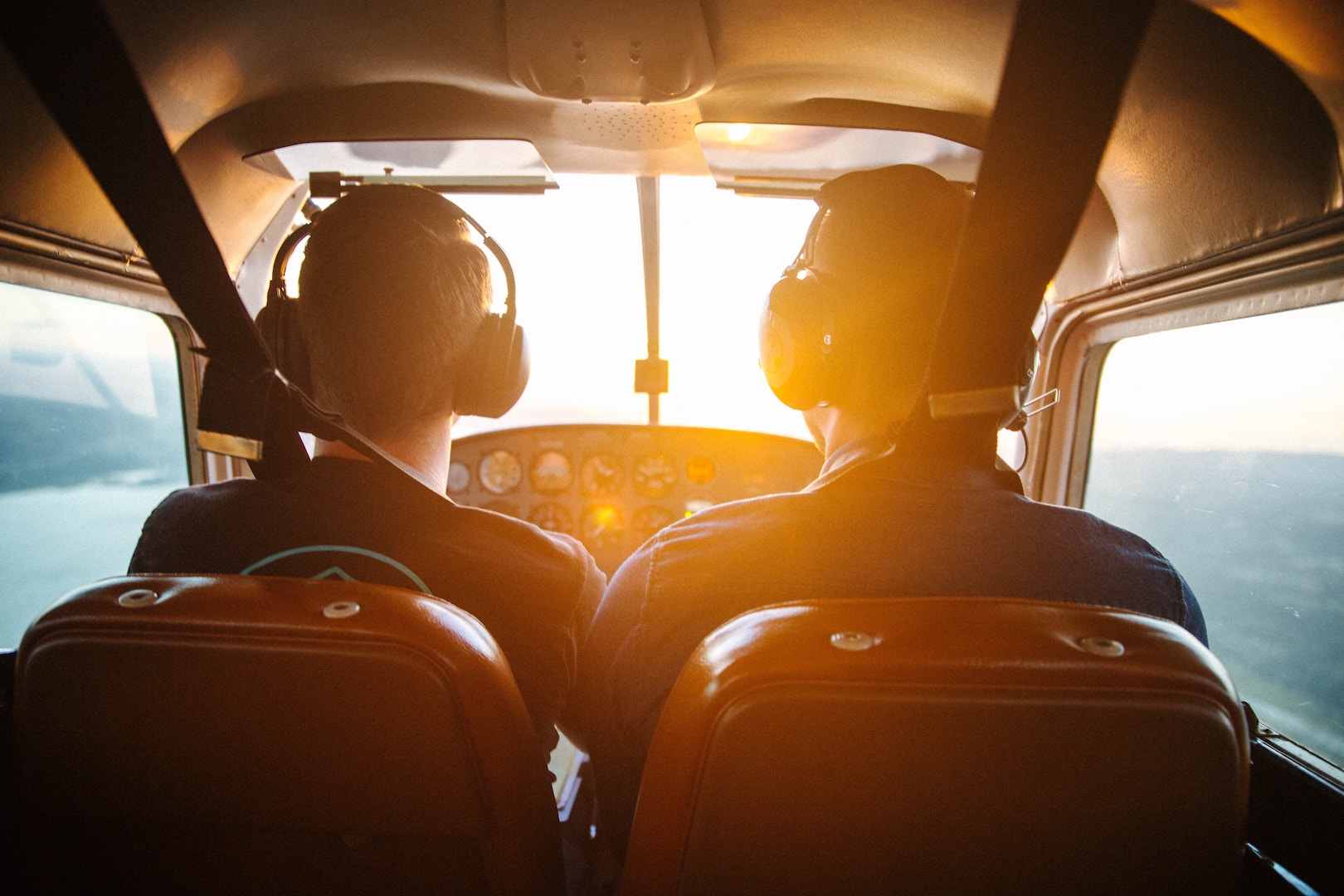